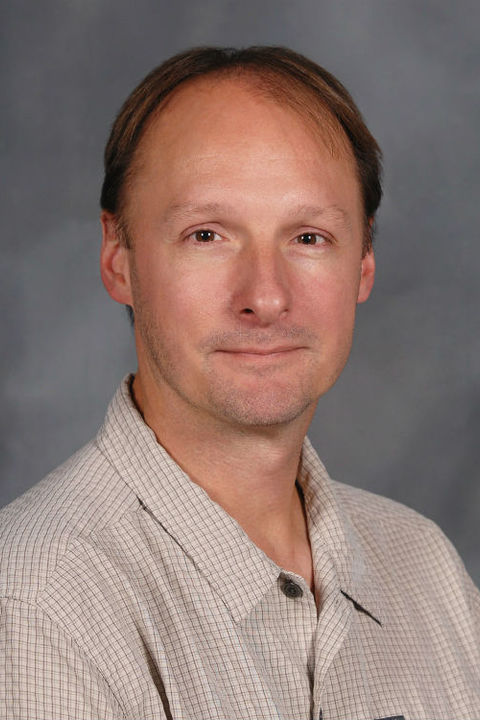 I have broad interests in understanding the interactions between the nervous and immune systems, particularly with respect to alterations in behavior and cognitive functioning. It has only recently been appreciated that the nervous system and immune system communicate and influence one another. It is now recognized that products (e.g. cytokines) released by immune cells alter brain-mediated responses (e.g. behavioral, hormonal, and cognitive processes). For example, in response to foreign microorganisms cytokines are released by immune cells and stimulate brain-mediated physiological and behavioral responses, which are commonly referred to as sickness responses (e.g. fever, decreasing appetite, increasing sleep, amplifying pain, altering hormone levels, and impairing cognitive processes).

Elevations in brain interleukin-1 beta (IL-1b) during chronic stress exposure have been implicated in behavioral and cognitive impairments associated with depression and anxiety. Two critical regulators of brain IL-1b production during times of stress are glucocorticoids and catecholamines. These hormones work in opposition to one another to inhibit (via glucocorticoid receptors) or stimulate (via beta-adrenergic receptors: b-AR) IL-1b production. While chronic stress often heightens both corticosterone and catecholamine levels, it remains unknown as to how chronic stress may affect the “yin-yang” balance between adrenergic stimulation and glucocorticoid suppression of brain IL-1b.  To investigate this further, male and female rats underwent 4 days of stress exposure or served as non-stressed controls. On day 5, animals were administered propranolol (b-AR antagonist), metyrapone (a glucocorticoid synthesis inhibitor), vehicle, or both drugs and brain IL-1b mRNA was measured by rtPCR in limbic brain areas. In males, administration of propranolol had no effect on IL-1b expression in non-stressed controls but significantly reduced IL-1b in the hippocampus and amygdala of chronically stressed animals. In females, propranolol significantly reduced IL-1b in the amygdala and hypothalamus of both control and stressed rats. In male rats, metyrapone treatment significantly increased IL-1b mRNA regardless of stress treatment in all brain areas, while in female rats metyrapone only increased IL-1b in the hypothalamus. Interestingly, propranolol treatment blocked the metyrapone-induced increase in brain IL-1b indicating the increase in brain IL-1b following metyrapone treatment was due to increase b-AR activation. Additional studies revealed that metyrapone significantly increases norepinephrine turnover in the hypothalamus and medial prefrontal cortex in male rats and that microglia appear to be the cell type contributing to the production of IL-1b. Overall, data reveal that stress exposure in male rats affects the regulation of brain IL-1b by the norepinephrine-b-AR pathway, while stress had no effect in the regulation of brain IL-1b in female rats.

Johnson, J.D. Use of the flu vaccine opens the door to studying associations between inflammation, depression, and cognitive impairments Brain, Behavior, and Immunity (2018) May 70:5