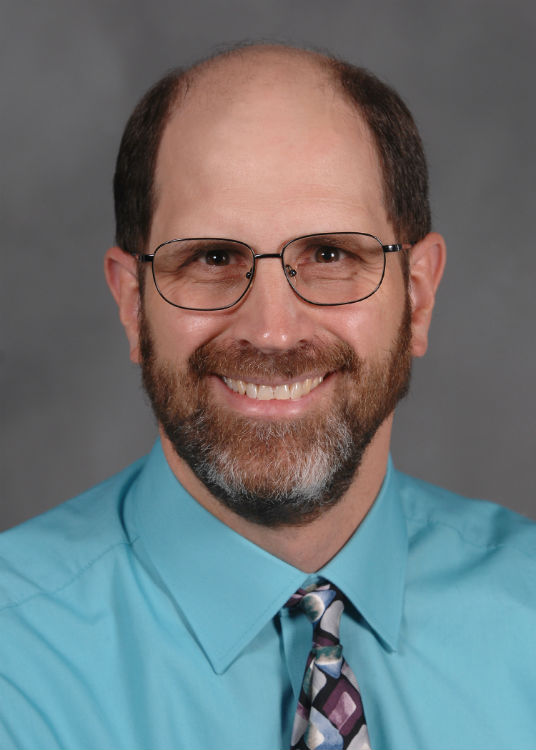 Our research group uses high-resolution microwave spectroscopy to investigate molecular structure and the structures of molecular complexes.  We use two cavity-based Fourier-transform microwave spectrometers in our laboratory to record and assign pure rotational spectra.  Rotational constants derived from the assignment are inversely related to the molecular moments of inertia and are extremely sensitive to the bond lengths, angles, and torsional angles that define the structure.  Rotational spectroscopy provides the highest resolution structures for gas phase species.  Rotational spectra of propene, glycidol, and cis-hexatriene - recorded in our laboratory - have been used to develop a semi-experimental method of determining equilibrium structures that correspond to potential-energy minima below the zero-point level. 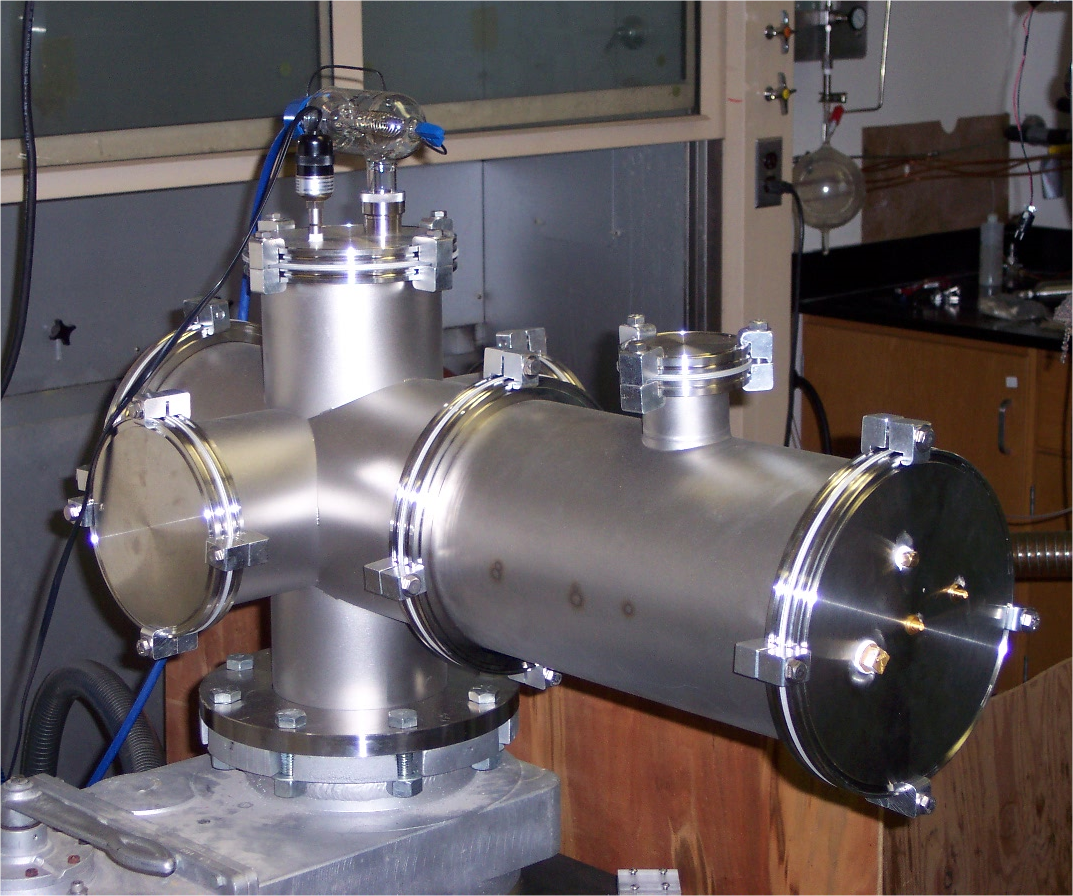 Our main area of interest is the study of small biological molecules such as amino acids and peptide derivatives.  The conformational structures of individual amino acids collectively define large scale structural domains of the protein and, ultimately, its biological function.  We have investigated the spectroscopy and structures of a number of amino amides (amide derivatives of amino acids) including alaninamide, prolinamide, valinamide, and leucinamide.  We have also collaborated with colleagues at the National Institute of Standards and Technology (Gaithersburg, MD) to record the first rotationally resolved spectra of the linear dipeptide analogue, N-acetyl alanine methyl amide.  Data from our experiments were used to generate the most precise and detailed experimental structures of these species. 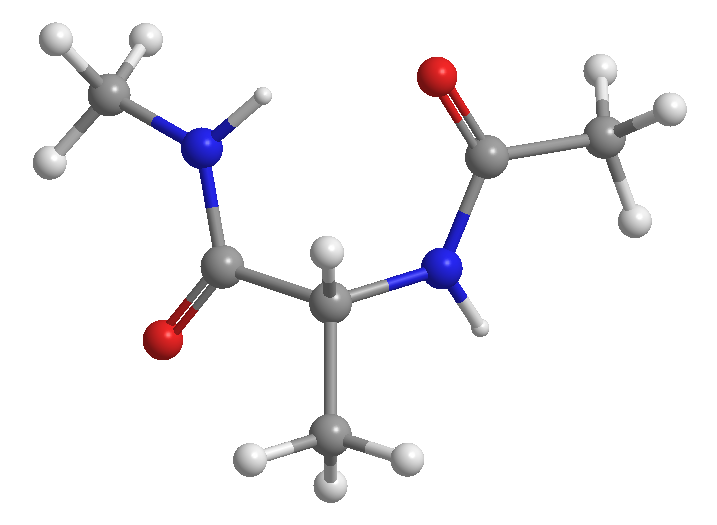 Interactions between molecules can be studied using the same technique. We can learn how hydrogen bonds influence the structures of molecular complexes by measuring the lengths of the hydrogen bonds and examining the dynamics of internal motions. These projects are interesting because hydrogen bonding is a fundamental interaction in biochemistry. Our initial studies of the conformations of alaninamide and alaninamide-water confirmed a decades-old prediction that the most stable structure of the complex will be based on the lowest energy monomer conformation. However, our more recent work on 2-aminoethanol-water and glycidol-water has challenged and disproven the prediction. The O – C – C – N dihedral angle, which defines the conformation of 2-aminoethanol, increases from 58º to 71º upon formation of an intramolecular hydrogen-bonding network in the 2-aminoethanol-water complex. A similar hydrogen-bonding network in the glycidol-water complex results in a 9º increase in the glycidol O – C – C – O dihedral angle to accommodate the formation of the new intermolecular hydrogen bonds.

We also use rotational spectroscopy to investigate the quantum mechanical phenomenon of methyl internal rotation ‘tunneling.’ Quantum tunneling leads to a splitting of rotational transitions as shown in the spectrum below. By measuring the tunneling splittings observed in the rotational spectrum, we can learn about the potential energy surface that leads to conformational changes. We have recently measured the methyl internal rotation tunneling splittings for a complete series of methylindoles. The potential energy barriers were found to be sensitive to position around the aromatic ring system because of the differing electronic contributions to the barriers.

Figure 3: Portion of the microwave spectrum of 1-methylindole showing A- and E-tunneling state components and nuclear quadrupole coupling components of the 514-413 rotational transition.