I have oversight of everything on the Trumbull campus, from academics to budgeting to the physical plant. I am the face of Kent State University in Trumbull and Mahoning Counties. At the same time, I'm part of the team led by Dr. Peggy Shadduck to bring the Regional Campuses together as an integrated system.

WORKED AT KENT STATE SINCE:

EMPLOYMENT PRIOR TO KENT STATE UNIVERSITY:

LIKES MOST ABOUT KENT STATE:

Kent State has a healthy, student-centered culture that generates lots of great work and great ideas.

ATTRACTION TO KENT STATE AS AN EMPLOYER:

I was most attracted to the mission of the Kent State Regionals - to serve students who would otherwise not have access to higher education and to make the communities around us better through education. 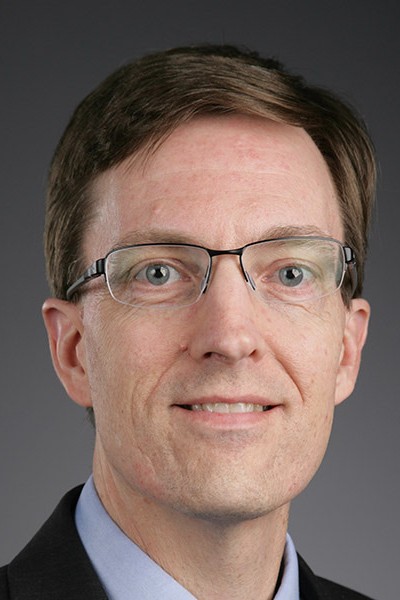