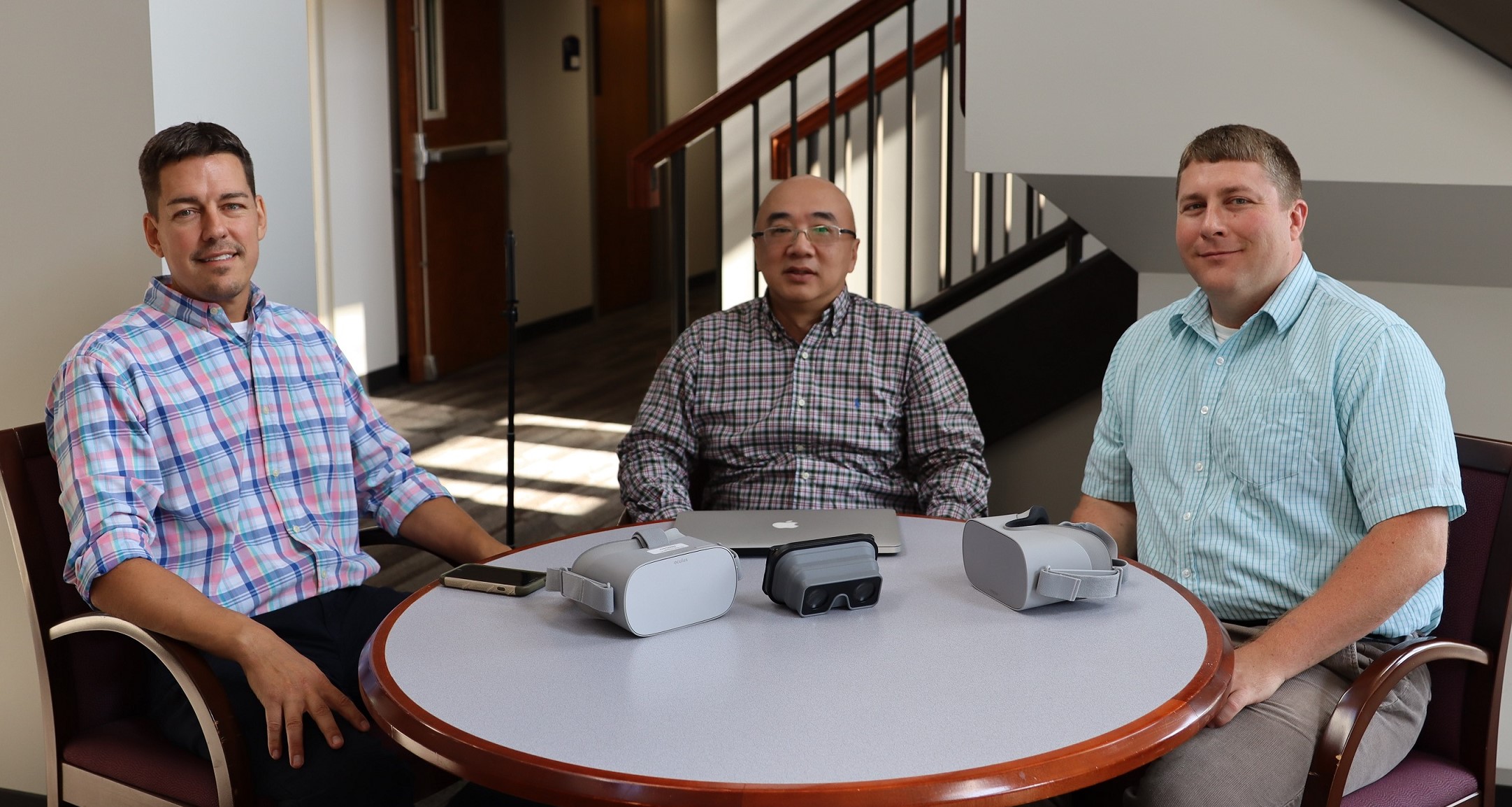 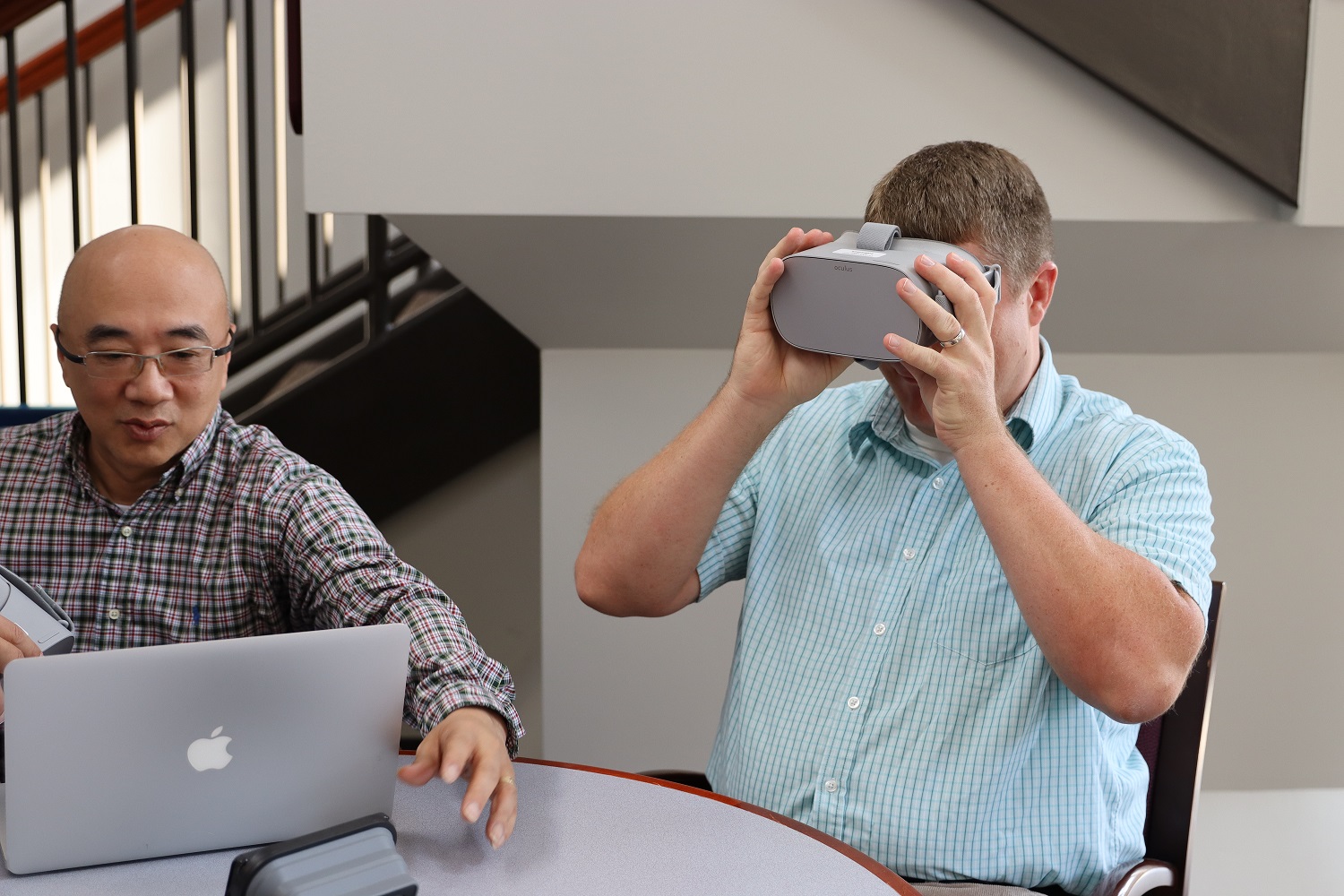 A trio of Kent State University researchers has landed a large federal grant from the National Science Foundation (NSF) to apply a novel video technology to train future teachers.

Most teacher training programs use videos to help train future teachers, but Kosko said standard videos are not very authentic.

Enter 360 video, which records video in a spherical fashion, allowing the viewer to look in any direction, and captures more student interaction in a classroom.

The team piloted the use of 360 video with future teachers during Fall Semester 2018 and found teacher trainees benefited more from 360 videos than traditional video.

“They’re talking about the content that’s being taught, whereas with the standard video, it’s not happening, or at least to a lesser degree,” Kosko said. “This grant is going to push forward on those ideas. We’re going to explore more with 360, with even more depth than what we did in our pilot. One of the things we’re going to do is include not just one camera in a classroom but several cameras so you can go from one point to another.”

Ferdig said the technology also allows them to add prompts, which can direct trainees to focus their attention on specific aspects within the video.

While the project focuses on creating and studying immersive 360 video experiences, the team also seeks to create the tools for others to do the same.

Lu said that the collaboration between computer science and educational research greatly improves such technological tools.

As 360 video and other tools associated with extended reality (XR) become more affordable, the team sees promise in the democratization of the technology.

“This is the XR movement here at Kent State,” Ferdig said. “Even as we’re working on this grant, other people can get involved.”

“We can help them learn how to view videos, take videos, create videos and glue prompts in videos so that this can really be an XR movement across campus.”

For more information about the Extended Reality Initiative at Kent State, visit xr.kent.edu.