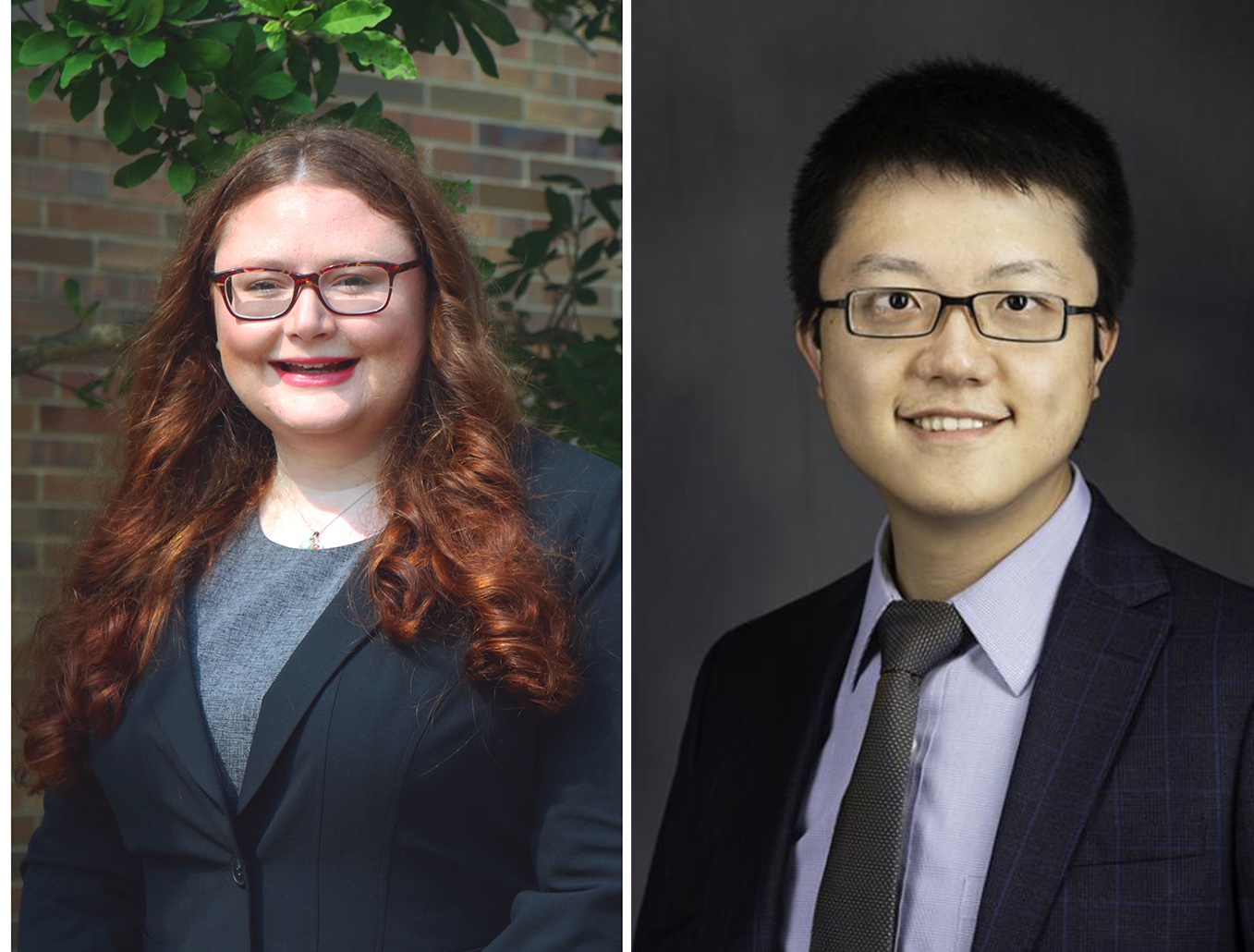 Serena Loftus, Ph.D., and R.Z. Zhang, Ph.D., both assistant professors of accounting at the Ambassador Crawford College of Business and Entrepreneurship, along with colleague Sarah Shonka McCoy, Ph.D., assistant professor of accounting at the University of New Mexico’s Anderson School of Management, recently presented their study, “Native American Governments’ Borrowing Costs: Evidence from Municipal Bond Markets,” at the 11th Annual Municipal Finance Conference hosted in July by the Brookings Institute.

The restrictions have been criticized in the U.S. House and Senate, and by the Treasury Department. Several legislative acts have attempted to remove these restrictions on tribal governments. Recent examples include the Build Back Better Act of 2021 and the Tribal Tax and Investment Reform Act of 2021. However, none of these acts have been passed into law.

Tribal governments have significant unmet capital needs, and this shortage of funds hampers the economic development of their communities. Like state and local governments, tribal governments can fund operations and finance capital projects by issuing municipal bonds.

“The College is committed to advancing the United Nations’ Sustainable Development Goals. We know that access to affordable capital is critical for achieving so many of these goals, including economic growth and resilient infrastructure,” Loftus said. “Our research speaks directly to these topics and shows that not all governments in the United States have access to affordable borrowing under the current tax code.”

Kent State University’s Ambassador Crawford College of Business and Entrepreneurship is among the fewer than 1% of business schools worldwide to obtain dual accreditation from the Association to Advance Collegiate Schools of Business (AACSB) in both business and accounting. The college offers 11 undergraduate majors, 14 minors, four graduate certificates, an undergraduate Professional Sales Certificate program; master’s degrees in accounting (online), MBA (in-person and online), business analytics (in-person and online) and economics; as well as a Ph.D. program with concentrations in accounting, finance, information systems, management and marketing. For more information about Kent State’s Ambassador Crawford College of Business and Entrepreneurship, visit www.kent.edu/crawford.