Douglas Graham ’05 planned to go to law school before he was exposed to other career possibilities as part of Kent State’s 15-week Washington Program in National Issues. He met Supreme Court justices, members of Congress, the editor of The Washington Post and lobbyists.

“It broadened my horizons,” says Graham, who interned at the Democratic Congressional Committee and later helped lead the Democratic National Committee’s opposition research effort for the 2008 presidential campaign. He worked as a consultant for tech companies and congressional campaigns before being tapped to help vet presidential appointees for Obama’s second-term cabinet.

“I worked with attorneys, the FBI and the IRS to do thorough background checks before individuals were announced as nominees,” says Graham, who made sure appointees could withstand congressional scrutiny.

In January 2015, he left the White House to become managing director of Investigative Group International, an investigation and corporate intelligence firm, whose clients include Fortune 500 companies, law firms, universities, high net-worth families and government entities. “It is as important to our clients that they have the right people as it was for the President,” says Graham.

We asked him how to interview someone and make sure they’re reputable. 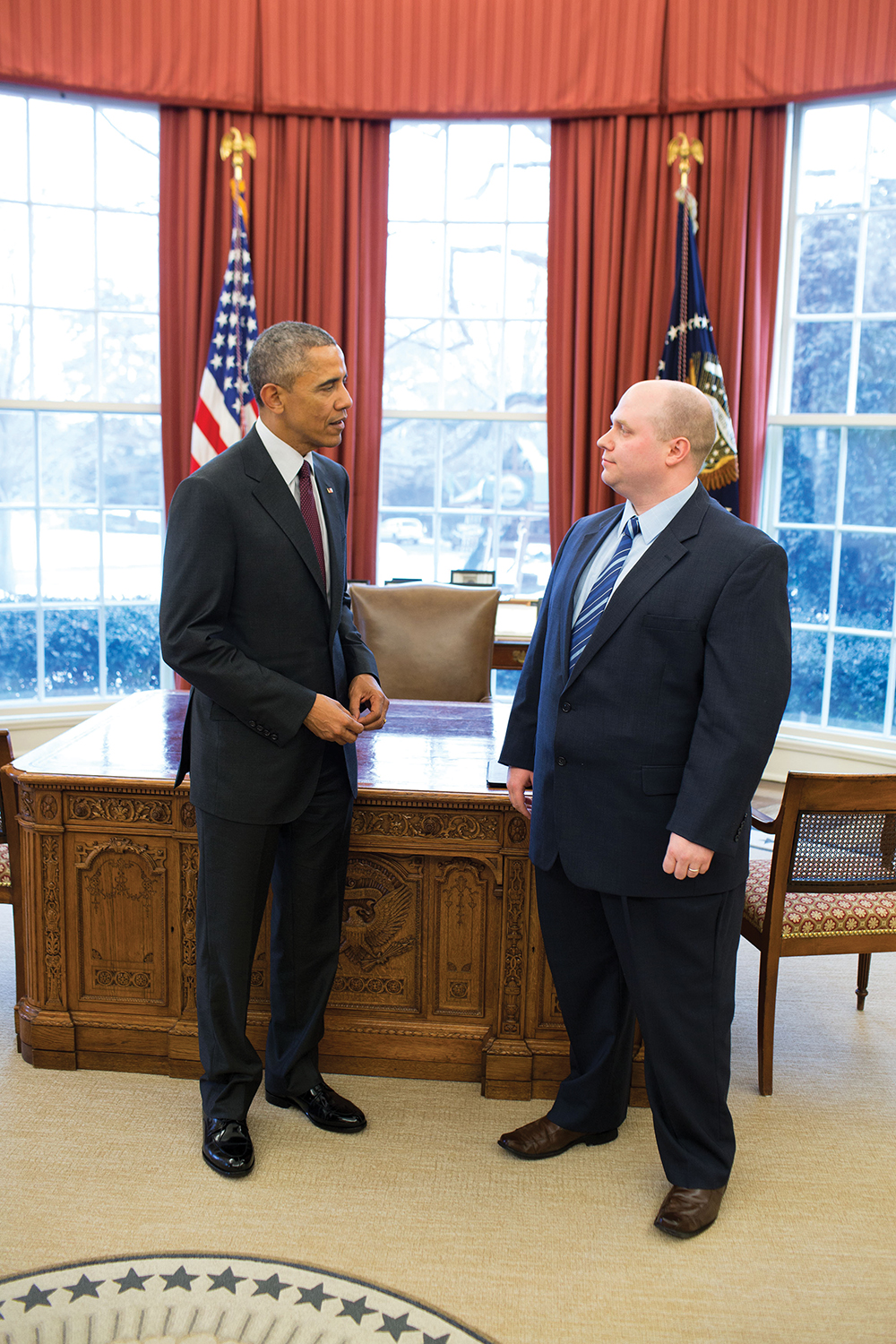 To find the truth:

1. Do your research.
Don’t rely on Google; you can find free information in public records about a person’s professional and financial past that will provide insight into their character. Search for different versions of a person’s résumé, CV or LinkedIn profile (online or at past employers) to compare with the one you have.

2. Ask specific, probing questions.
When a candidate realizes you have done your homework, they may be more honest or, if they are hiding something, they will have to commit to a story that later you can either confirm or refute.

3. Pay attention to cues.
Early in the interview, ask a question you know the answer to that may be uncomfortable for them to address (for example, if they’ve ever been arrested, kicked out of school, fired from a job, etc.). Study their response, including tone of voice, eye contact, hand and facial gestures.
If they attempt to mislead, omit info or even lie, you may be able to detect a “tell” [an unconscious action thought to betray an attempted deception, such as speaking in a monotonous tone, avoiding eye contact or limiting physical expression] to look for during the remainder of the interview.