Students whose career goals require leadership of managerial skills, those with an interest in national defense structure and those who wish to explore the benefits of the Army are encouraged to enroll in the introductory lower-division military science courses. These courses can be applied as elective credit towards graduation. Participation in these classes is voluntary and requires no military commitment. Army ROTC is the one program at Kent State University which provides you with leadership training. In Army ROTC, you will gain the confidence and self-discipline necessary to succeed in college. As you progress, you will gain skill and experience in taking charge of activities, setting goals, managing people and recourses, and making decisions in demanding circumstances. 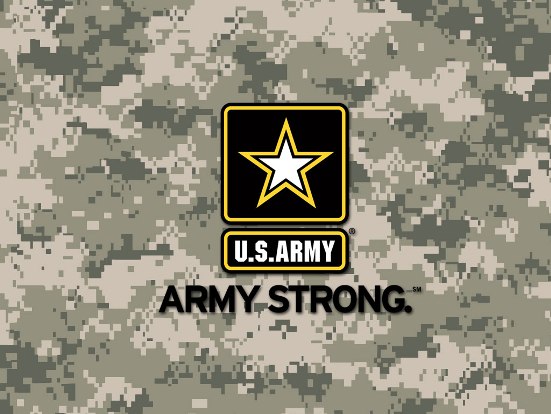 ARMY OFFICER - INSPIRING STRENGTH IN OTHERS

Army ROTC (Reserve Officers' Training Corps) is one of the best leadership courses in the country and is part of your college curriculum. During classes, leadership labs, physical training and field training exercises, you will learn firsthand what it takes to lead others, motivate groups and conduct missions as an Officer in the Army. Upon graduation from Army ROTC, you will earn the bar of a Second Lieutenant and be commissioned into the Active Army, Army Reserve or Army National Guard and become a leader for life.

Officers in the Army possess the skills necessary to lead others through the most challenging of circumstances. The Army Reserve Officers' Training Corps (ROTC) was born when President Woodrow Wilson signed the National Defense Act of 1916. Since its inception, Army ROTC has provided leadership and military training at schools and universities across the country and has commissioned more than a half million Officers. It is the largest commissioning source in the American military. Army ROTC is a diverse group of men and women with more than 20,000 Cadets currently enrolled. Women have been an integral part of Army ROTC since the first group of women was commissioned in 1976. Today, women constitute 20 percent of the Cadets. Army ROTC has a total of 273 host programs with more than 1,100 partnership and affiliate schools across the country. It produces approximately 60 percent of the Second Lieutenants who join the active Army, Army Reserve and Army National Guard. More than 40 percent of current Active Duty Army General Officers were commissioned through ROTC. Army ROTC provides Cadets with the character-building aspects of a diverse, self-disciplined civilian education with tough, centralized leadership development training.

THERE ARE SEVERAL PATHS YOU CAN TAKE

Army ROTC prepares college students to succeed in any competitive environment. The leadership training and experiences that students have in Army ROTC will provide them with a foundation to become commissioned Army Officers upon graduation. Upon completion of the Army ROTC program, graduates will be commissioned as Second Lieutenants in the U.S. Army and will embark on specialized training in their first Army branch. Upon completion of Officer branch training and a first assignment, Army Officers may pursue additional specialized training and postgraduate education opportunities. They will be assigned to advanced leadership positions and to staff positions in upper management. Also, they may develop doctrine, teach military tactics or serve as advisors.

Questions regarding scholarships, enrollment and how to join ARMY ROTC should be directed to Mr. Bill Terry at 330-672-8209 or bterry@kent.edu.

Army ROTC
Office of the Provost