Kent State University is pleased to announce the two winners of both the Excellence in Undergraduate Research Mentorship Award and Excellence in Graduate Research Mentorship Award. As part of the nomination process, each nominee received a student-submitted letters of nomination. Thank you to the graduate and undergraduate student committees that assisted in selecting the recipients of these prestigious awards.

Recipients of the Excellence in Undergraduate Research Mentorship Award: 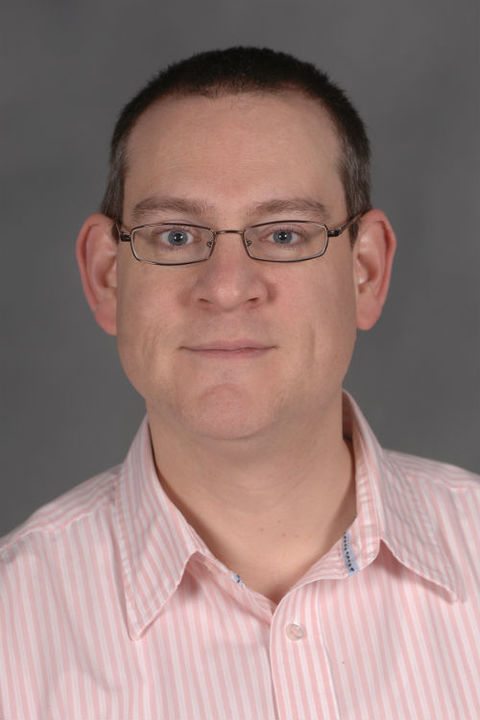 Edgar Kooijman, Ph.D., is an associate professor of in the Department of Biological Sciences and the program director of biotechnology. In the past, Kooijman has received research grants from the Ohio Department of Education and the National Science Foundation. His research has been featured in the Biophysical Journal, the Journal of Biological Chemistry, Experimental Brain Research, and Frontiers in Plant Science. Previously, Kooijman’s lab has studied the physicochemical characterization of signaling lipids and the role of protein-lipid interactions in the formation of neutral lipid particles crucial to fat transport and storage. His nomination letter underscored Kooijman’s ability to encourage his undergraduate students to present their work at national conferences and interact with other researchers. 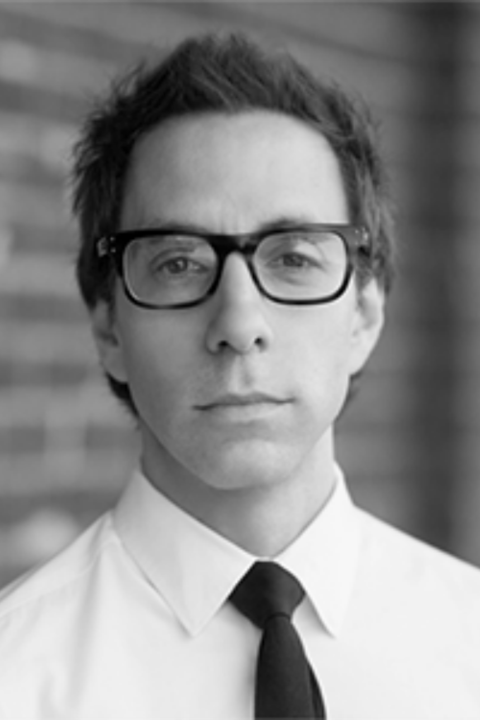 Jean Jaminet is an assistant professor in the College of Architecture and Environmental Design (CAED). He focuses on bringing global visibility to the CAED with high-profile, award-winning exhibitions. Jaminet has held presentations at the Savannah College of Art and Design, the School of Architecture at the University of Arkansas, and Princeton University. Jaminet’s dedication to nurturing intellectual colleagues was noted in his letter of nomination, along with his passion for contemporary discourse.

Recipients of the Excellence in Graduate Research Mentorship Award:

Jennifer McDonough, Ph.D., is an associate professor in the Biological Sciences Department. Her professional research investigates the role of changes in methionine metabolism and histone methylation in MS pathology. McDonough is affiliated with the American Society for Human Genetics and Society for Neuroscience. She received the National Multiple Sclerosis Society Advanced Postdoctoral Fellowship and has been published in Experimental Brain Research and the Journal of Neuroscience. Her letter of nomination displayed her commitment to act as a role model for women in science and encourage students to develop and find funds for their own ideas.

Heather K. Caldwell, Ph.D., is a professor in the Biological Sciences Department. In the past, Caldwell has assisted students in gaining financial support for their research and presenting their research at national conferences. Caldwell has received the 2013-2014 Distinguished Advisor Award for the College of Arts and Sciences. Her work has been published in the Journal of Neuroendocrinology as well as Frontiers in Neuroscience. Caldwell has served as a member of the executive committee for Kent State’s Brain Health Research Institute and the National Science Foundation’s Grant Review Panel. Her letter of nomination recognizes her for her high standards of research and ability to create collaborative, supportive work environments.
Office of Student Research
Division of Research & Sponsored Programs