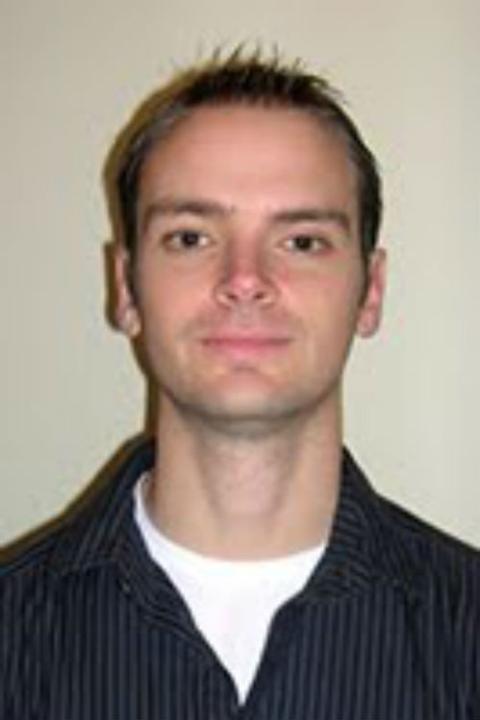 Josh Pollock is an assistant professor with the Department of Sociology & Criminology and the co-director of ENLoK (Electrophysiological Neuroscience Laboratory of Kent). He received a Ph.D. in Adult Development and Aging from the University of Akron in 2014. His research interests include neuroimaging, cognitive neuroscience, cognitive aging, virtual reality, and social psychology. His work has recently appeared in Social Psychology Quarterly, Frontiers in Integrative Neuroscience, PLOS ONE, Sociology Compass and Experimental Aging Research. His current EEG projects focus on the neurodynamics of relational cohesion, the processing of identity discrepancies using event-related brain potentials and investigating interbrain synchronization in threatening environments.   His work has attained successful funding from the Army Research Office, the Air Force Office of Scientific Research, and most recently the Department of Defense through the DURIP (Defense University Research Instrumentation Program).  He is currently integrating a new state of the art virtual reality laboratory into ENLoK funded through DURIP.