Kent State University has announced the recipients of the 2020 Outstanding Research and Scholarship Awards (ORSA). Sponsored by the University Research Council and the Division of Research and Sponsored Programs, this award honors Kent State’s exceptional researchers and scholars. Awardees are selected based on the quality of their research and scholarship and its impact on society. This year’s ORSAs are awarded to experts in the areas of geographical sciences (Scott Sheridan), theatre studies (Yuko Kurahashi) and psychological sciences (Angela Neal-Barnett).

“Faculty chosen by the University Research Council to receive an ORSA represent those who go above-and-beyond their significant teaching responsibilities to pursue their passions in research, creative arts and scholarship,” said Paul DiCorleto, vice president for research and sponsored programs at Kent State. “While doing so, they provide highest quality experiential learning for students, generate inspiration and novel ideas and build the national reputation of Kent State.” 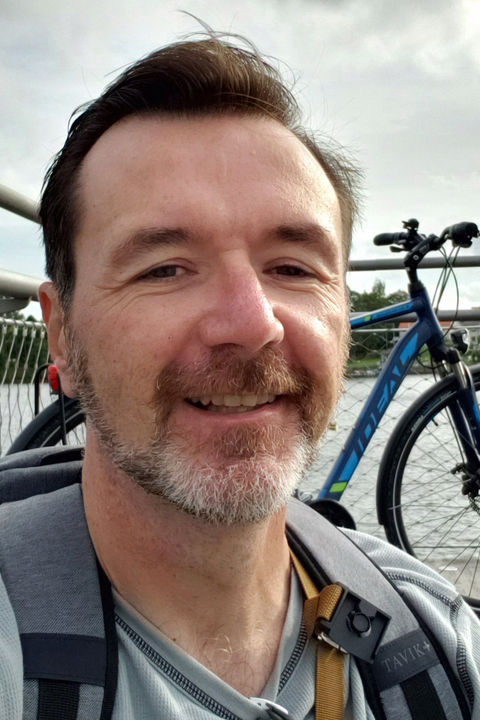 Sheridan’s research centers around bioclimatology, climate change and synoptic climatology. Sheridan has investigated the sustainability of  biometeorology and the effects of extreme heat on human health. Sheridan’s work on heat vulnerability led to the development of heat warning system technologies that have been implemented by health authorities to assist in decisions for heat mitigation; the system has been adopted in several countries including the United States, Canada, Italy and China. 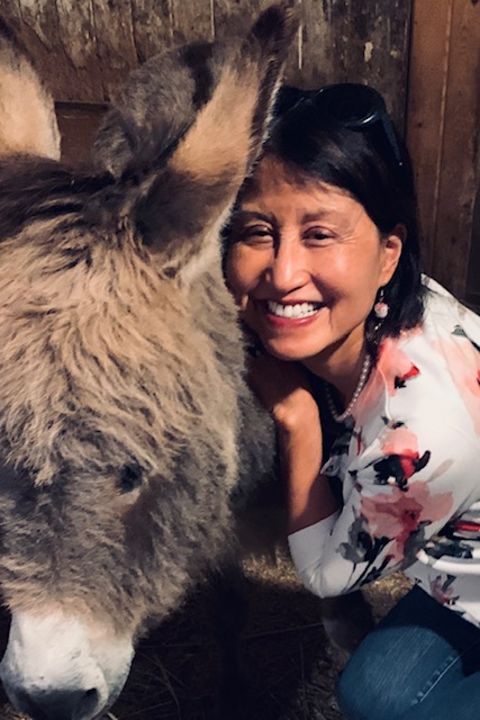 Kurahashi is a professor of theatre in Kent State’s School of Theatre and Dance who specializes in multicultural theatre, community-based theatre and intercultural theatre. Kurahashi’s first book American Asians On Stage (1999) focused on the East West Players performing arts theatre in Los Angeles and includes interviews with actors, and designers involved in the formation of the East West Players in 1965. Kurahashi has since published three more books on multicultural theatre, including her most recent, The Interdisciplinary Theatre of Ping Chong: Exploring Curiosity and Otherness on Stage, published in 2020.

Kurahashi contributed to several theatre reviews, writing informed and scholarly theatre reviews and performance analysis for the general public outside of theatre academia. Kurahashi has published 48 reviews since 2016 including a deep review of the Jeff Daniels play FLINT. Kurahashi has also produced 2 documentary films, and has spoken at several national and international conferences.

Kurahashi received her Ph.D. from Indiana University and joined the Kent State School of Theatre and Dance in 2001 . Kurahashi has developed and led international study abroad programs within Kent State's School of Theatre and Dance, teaching courses in Athens and London. Kurahashi has been served  as the dramaturg in Kent State’s 2020 production of Parade, and in 2019 Karahashi edited and published a collection of her Graduate students essays titled “Theatre and Social Justice: An Enemy of the People,” which was presented at the Peace History Society Peace conference in October of 2019. 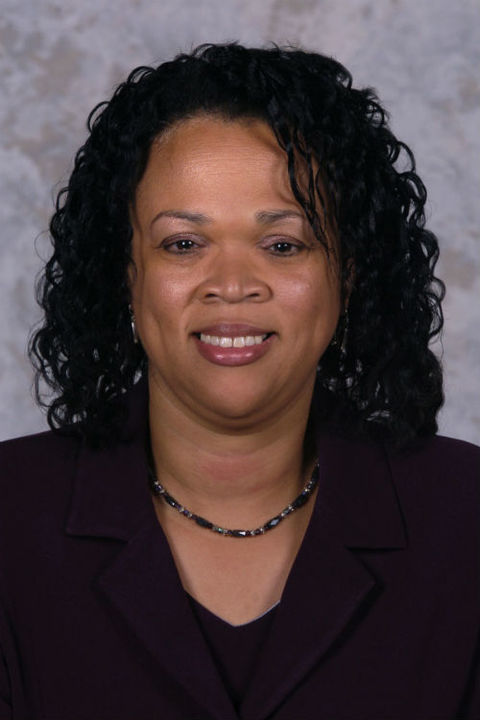 Neal-Barnett’s research within the Department of Psychological Sciences has focused on anxiety disorders within the African-American community. Neal-Barnett is the 2020 recipient of the Jerilyn Ross Clinician Advocate Award presented by the Anxiety and Depression Association of America. The award is given to researchers who exemplify excellence and outstanding advocacy for patient education, care, training and research.

Neal-Barnett’s research has focused on anxiety interventions for Black women including the use of sister circles. More recently, her research on stress levels and the impact of adverse childhood experiences on expectant black mothers has been presented as testimonies in the State of Ohio Senate and as briefs in the United States Senate. Neal-Barnett’s research also led to the development of a new cultural-adaptive technique for collecting hair cortisol, a biomarker for stress levels. Neal-Barnett published “Soothe Your Nerves: The Black Woman's Guide to Understanding and Overcoming Anxiety Panic and Fear” in 2003.

Neal-Barnett received her Ph.D. from DePaul University in 1988 and joined Kent State’s Department of Psychological Sciences in 1989. Neal-Barnett’s research has attracted many graduate students with an interest in working with mental health within the African-American community. Neal-Barnett is the director of the Program for Research on Anxiety Disorders among African Americans.