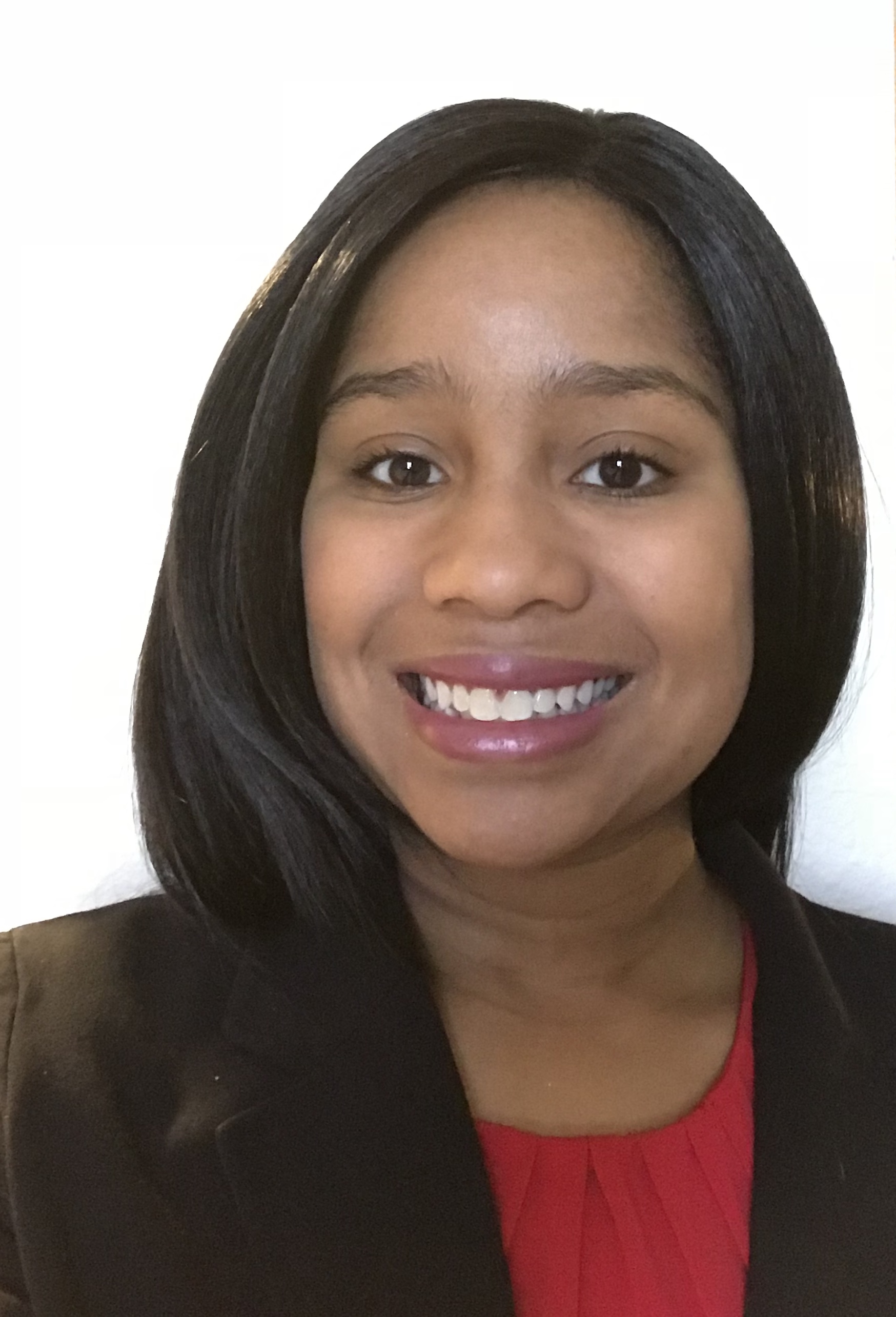 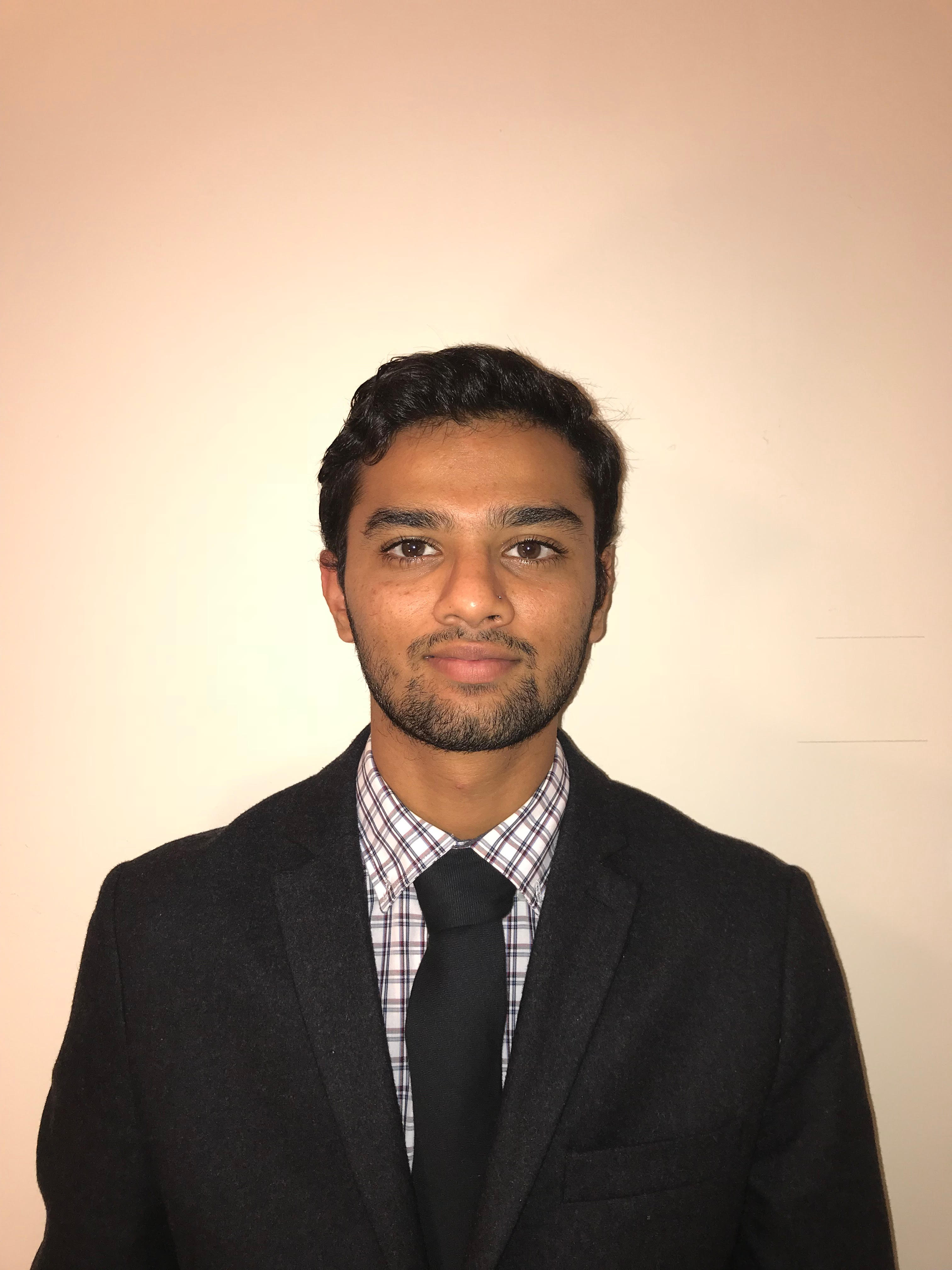 "I graduated from KSU in May 2018 and getting a degree in political science was one of the best steps I took! When I first came to Kent I wasn't sure what to pursue, but I knew that I wanted to create change while helping people. Over the course of the next four years I got the opportunity to not just learn about how our political system operates, but also understand how institutions, policy, and individuals interact to impact people's lives. I learned from amazing professors, conducting real research, how to study political events and that we, as informed students, can create change within our own communities. Studying political science also enabled me with a great background for law school by honing my researching and writing skills as I pursue a JD at Case Western Reserve University School of Law." 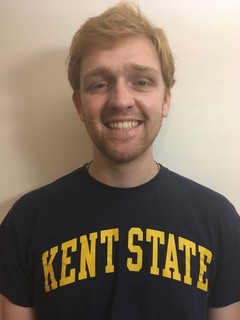 "Political Science taught me to think about problems in a wider context. It taught me that there is no unsolvable situation and that only situations you understand more or understand less, and that as you deepen and enrich your understanding of a situation you begin to understanding of the root of challenge you are facing. To pursue real, lasting change in the world, you have to have this deep understanding of a situation and be willing to always learn more. The other lesson I leaned from Political Science is how to operationalize this understanding. When you are equipped with a deep arsenal of information and understanding, you are prepared to have those hard-hitting conversations and advance not only the cause you are fighting for but are able to reach out and educate others. Together, these two lessons have driven me to begin finding my role in pursuing positive change in the world. These two lessons were both crucial elements of my decision to attend Akron Law School. I have found the law to contain both lessons; as I grow in my understanding of the law, the more I will be able to put my knowledge to use and pursue lasting change." 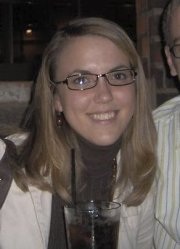 Inspired by an assignment from Dr. John Logue to volunteer for a campaign, Heidi graduated from Kent and pursued her MA in Applied Politics. Heidi went on to work for several campaigns, and she currently works as the Government Relations Liaison for the Summit County Engineer. As part of her work, Heidi tracks legislation on the county, state and federal level, writes grants for federal funding, lobbies on the state and Federal level, as well as handles all of the press and media relations for the Engineer. She also teaches college students as an adjunct professor. According to Heidi, "whether it is on the campaign or government side, the possibilities are endless for a political science major." 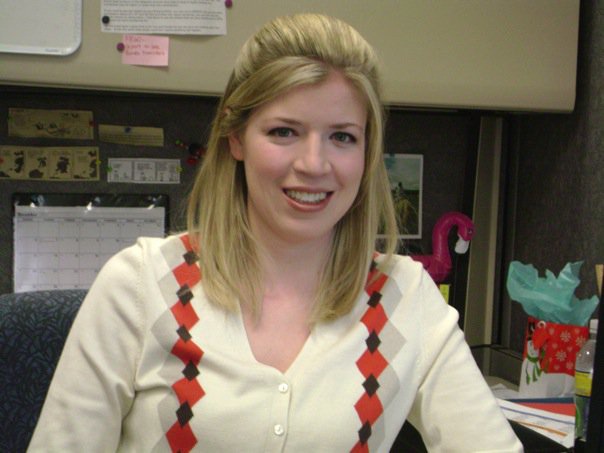 Katie Fechko graduated with a Bachelor of Arts degree from Kent State in 2005. She majored in Political Science and minored in Communication Studies. Katie went on to receive a Master of Public Affairs from Indiana University in 2005. Since finishing her education, she has moved to Washington, DC where she now works for the Internal Revenue Service as a Budget Section Chief. Katie provides oversight and guidance for the IRS's real estate and security budgets. 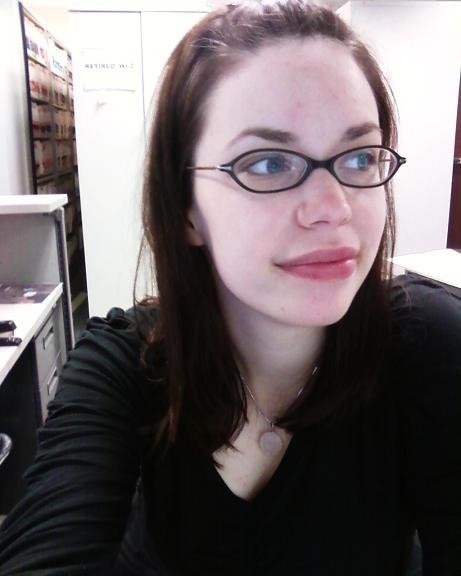 Jamie Penticoff, graduated in 2006 with a major in Political Science with International Relations concentration. Jamie is a full-time civil servant, working as an Eligibility Technician for Alameda County's Social Services Agency. She helps impoverished families gain access to public assistance such as food stamps and California Medicare by interviewing clients, processing, and maintaining their aid applications 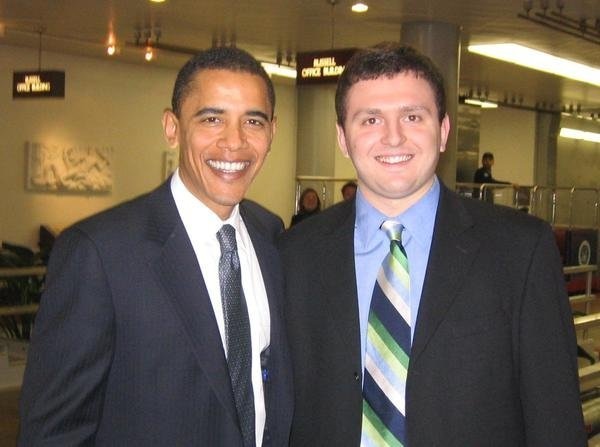 Phil graduated in 2005, after completing his last semester on the WPNI Program in Washington, DC. He went on to law school at the Ohio State University's Moritz College of Law, graduating in 2008. Phil currently works as an associate attorney in the Columbus office of the Cleveland-based Hahn Loeser & Parks, LLP. Phil's practice focuses primarily on corporate litigation, representing a wide variety of large and closely-held companies in both state and federal courts. 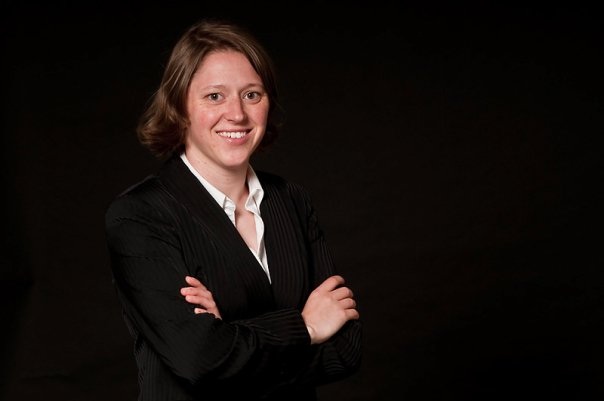 After graduation in 2005, Adrianne attended George Mason University for a Master's in Political Science (international development focus). From 2006-2008 she served as a Peace Corps volunteer in Romania primarily working with youth focused NGOs. Adrianne currently works as a Paralegal at Shapiro, Lifschitz & Schram in Washington D.C. Her responsibilities include preparing transactional documents, assisting corporations with necessary filings in addition to working with the litigation team during discovery and trials. 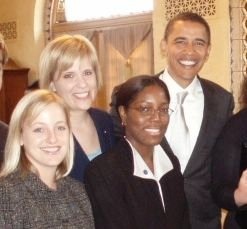 During her time at Kent State University, she participated in the Political Science Department’s Columbus Program. There she interned at a State Senate office and learned the inner workings of Ohio state government. After graduation, she was hired as a Legislative Aide for a State Representative, and then went to work for various campaigns, including now Congresswoman Betsy Markey, and the campaign consulting firm EMILY's List. In November 2009, Patricia was hired as the Finance Advisor for US Senate candidate David Hoffman, of Illinois. According to Patricia, “the chances for advancement in the business of campaigning are endless, especially in the world of political fundraising.” 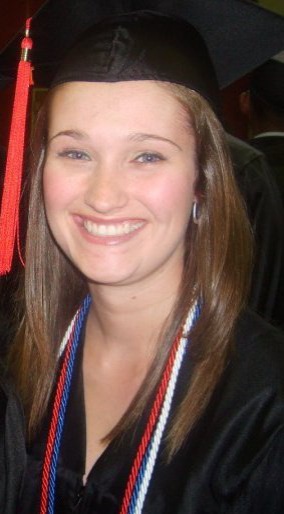 Leah Betton graduated in May 2010 with a major in Public Communication and with minors in Writing and Political Science. She spent her last semester in Washington, DC with WPNI 2010 as an intern with the public affairs firm, DCI Group. Before her semester in Washington was finished, Leah was offered a full time position at DCI Group. She is currently an Account Manager for two client teams.