The purpose of this directed research is to use completed course work to identify ways in which scholarship speaks to application, for instance in the non-profit, policy, consulting, or programming world. (Repeatable for credit; S/U)

This course introduces students to the philosophy of science and scientific inquiry within the context of the social sciences, and presents a broad survey of leading paradigms and debates within political science.

This course provides a selective introduction to basic quantitative methods for the analysis of political and public policy data dealing with basic descriptive and inferential statistics.

This course introduces students to multivariate quantitative techniques appropriate for the analysis of political and public policy data.

This course covers the concepts, techniques and conventions for assessing economic efficiency when this is one of the social and political goals relevant to public policymakers. Students are introduced to theories of cost-benefit analysis as they pertain to public policy.

(Repeatable for credit) This course will focus on select topics in quantitative/statistical methods, including limited and categorical dependent variables, hierarchical linear models, panel data, structural equation modeling, and Q Methodology. More than one seminar may be offered.

POL 6/70101 Status of the Field: American Politics and Policy

This course provides a broad survey of the political process in the U.S. government. Coverage includes mass political attitudes and behavior, formal government structures, and the informal networks of private groups that seek to influence public policy at the national level.

This course emphasizes the politics of the policy process. Among topics covered are theories of policy formulation implementation and evaluation.

This course focuses on the branches of the U.S. government specifically congress the presidency and the judiciary. Coverage includes institutional rules and procedures that shape the incentives of these political actors and ultimately policy outcomes.

This course explores scholarship on the behavior of non-elite political actors including various forms of electoral participation, voting, psychological attachments, affect, cognitions, perceptions, attitudes, and beliefs. Beginning with the classics, students will observe the flowering of survey research in the discipline and follow the development of the Columbia and Michigan models of political participation and vote choice. The remainder of the seminar will divide the literature thematically: ethnic, racial, and gender politics; political participation; voting choice; political psychology; politics and networks; macro politics; and connecting individual-level and macro-level findings with democratic outcomes and citizen capacity.

This course covers the theory and practice of federalism with emphasis on its consequences for policy outcomes. Students also examine the transformation of the policy role of state governments in recent years.

Urban public policy takes place within the context of suburbanization and metropolitan sprawl. Issues raised in this course include poverty, race and the role of business in local policymaking.

(Repeatable for credit) Seminar on current and important topics in American politics and policy. Subject matter varies depending on the emerging issue. This course may be repeated for credit with departmental approval.

POL 6/70501 Status of the Field: Transnational and Comparative Politics and Policy

This course introduces students to the primary concepts, theories and subfields of comparative and transnational politics. Each field of study is reviewed along with the primary sub-fields of analysis.

This course provides an overview of the diverse analytic traditions and issues that relate to the study of foreign policy. Areas of coverage include theories of foreign policy decision-making, levels of analysis, and policy domains.

This course introduces students to the study of how politics and economics interact on a global scale. After covering the major theories of IPE, the course will examine such topics as the international monetary system, global trade, connections between international economics and domestic development, and current concerns in the study of IPE. Readings will come from a wide range of scholarly perspectives and outlets.

POL 6/70591 Seminar in Transnational and Comparative Politics and Policy

(Repeatable for credit) Seminar on current and important topics in transnational and comparative politics and policy. Subject matter varies depending on the emerging issue. This course may be repeated for credit with departmental approval.

This proseminar begins with the historical development of the conflict analysis and management field. It covers conflict theories, the dynamics by which conflicts escalate, stalemate, and de-escalate, and theories of conflict intervention, resolution and transformation. Offered each fall

POL 6/70902 Power, Conflict and the Politics of Gender

This course examines power disparities and gender as sources of conflict in multiple arenas—including family, community, workplace and the political sphere. We will examine the intersections of gender and power in the generation and resolution of social conflicts. Emphases will be placed on empowerment strategies and tactics used to transform gendered conflicts and redress power imbalances.

This course explores the roles played by ethnicity, race, religion, culture and other elements of identity in the generation, resolution and conduct of conflicts within and between groups. We will examine physical and symbolic markers of difference in order to understand both why groups differentiate themselves from one another and how mechanisms such as skin color, religious affiliation, ethnic background or cultural traditions can provide the grist for conflict or the grease that promotes resolution.

The course has been renumbered and the description has been modified.

Political transitions from mass violence to justice, from protracted conflict to stability, and from authoritarianism to democracy are the focus of this seminar. Subjects include cross-cultural analysis of truth and reconciliation commissions, criminal tribunals, purges, apologies, reparations, public sector reforms, memorials, and other aids to conflict transformation. We will critically analyze what transitional justice tools were used in different contexts and cases with regard to their appropriateness and effectiveness. May count for TCP

While extreme acts of political violence like genocide are often presumed to be “spontaneous” or “acts of madness,” scholarship indicates that they are often well-planned and intentional. This course examines the dynamics, networks, interests. and resource mobilization underlying state-sponsored political violence. We will focus in particular on “low-intensity conflict” and counter-insurgency, paramilitarism and genocide. Of special interest will be the relationship of the state to various non-state actors, both perpetrators and victims, and the role of the international community in domestic-level violence. May count for TCP with that faculty’s approval.

The 9/11 tragedy spurred an interest in discovering the role governments play in light of a new terrorism paradigm that emphasizes preemption instead of consequence management. As western democratic governments increasingly use proactive measures to contain terrorist threats, adherence to the rule of law becomes more tenuous in managing them and meeting the competing demands of public safety and personal freedom. This course explores the nature and scope of these responses before and after September 11. The course first details how generally governments perceive and manage terrorist attacks historically, before September 11. Next, the course addresses the U.S. response to September 11. The last third of the course analyzes the U.S. post-9/11 response and its impact on human rights in comparison to other democratic governments, especially Great Britain (but other countries will be considered, such as Canada, Australia, and Israel).

(Repeatable for credit) Seminar on current and important topics in Conflict Analysis & Management. Subject matter varies. This course may be repeated for credit with departmental approval.

LEARN MORE ABOUT OUR PHD

LEARN MORE ABOUT OUR MA 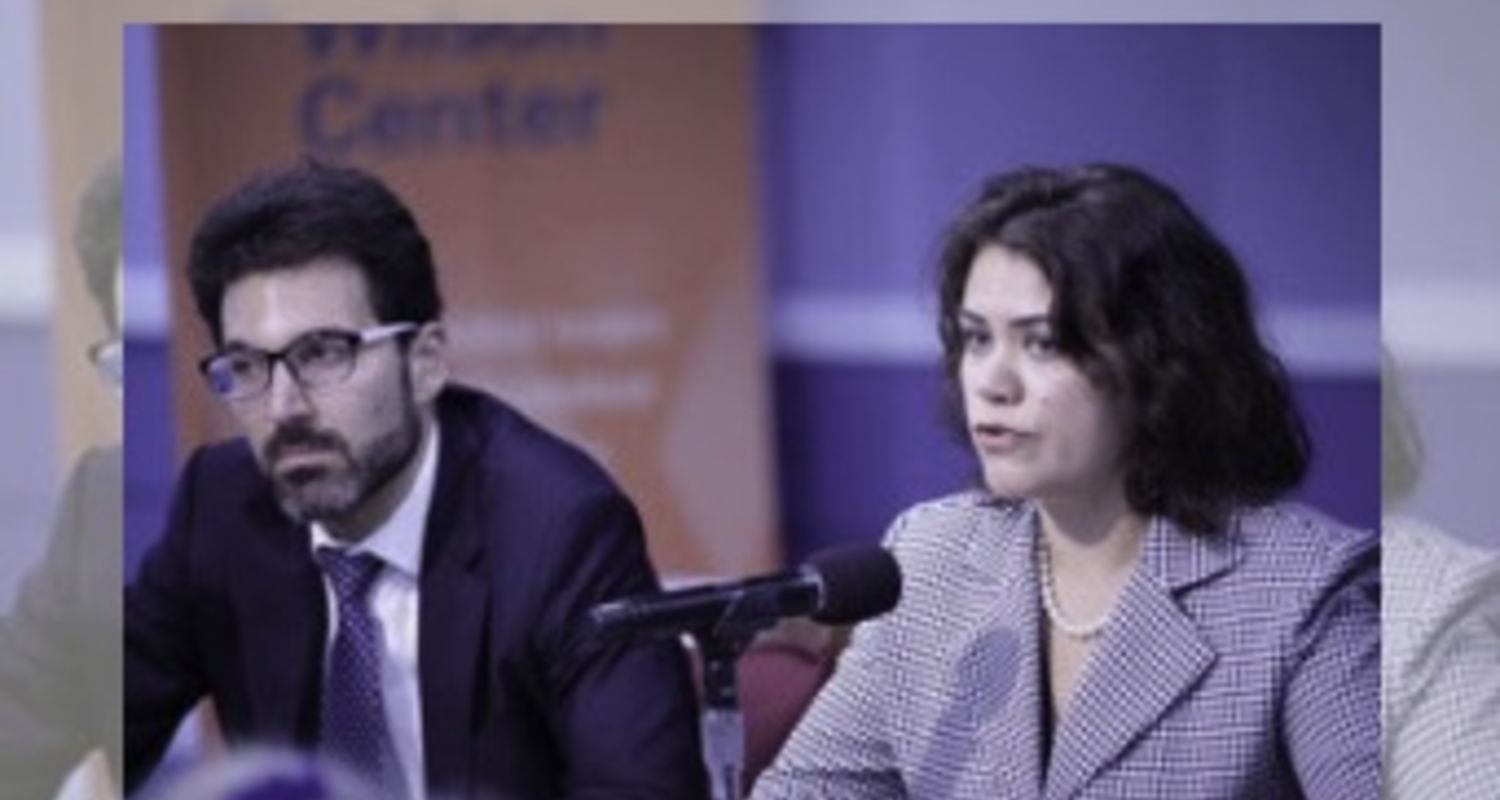