Image by Sabine Lange from Pixabay

Over the span of 20 years, Yuko Kurahashi, Ph.D, professor in the School of Theatre and Dance at Kent State University, spent much of her time observing, researching and studying the life of Ping Chong. This research has been brought together in a book describing Ping Chong's contributions as an artist. 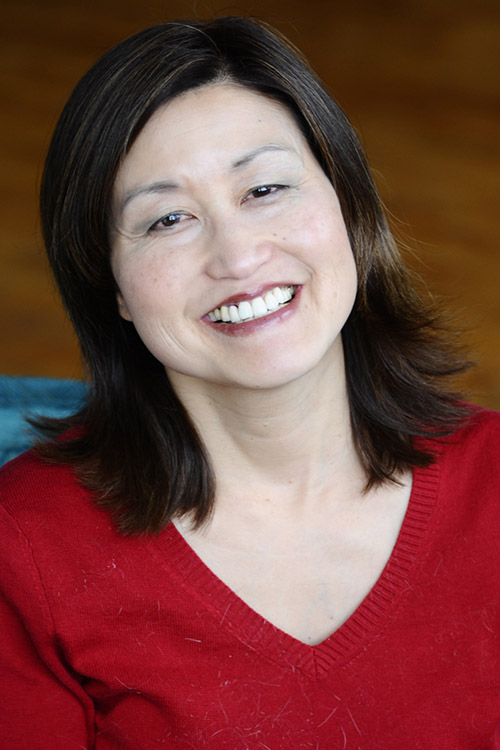 Located in New York City, Ping Chong is a second-generation playwright, artist and founder of his theatre company, Ping Chong + Company. Through the use of visuals, props, performers and music, Chong has created multimedia productions that challenge societal compliance and inspire acts of individuality and social justice.

Kurahashi’s book “The Interdisciplinary Theatre of Ping Chong: Exploring Curiosity and Otherness on Stage” focuses on Chong’s 48-year contribution to the world of modern theatre.

While working as a visiting assistant professor of theatre at Miami University in 2000, Kurahashi discovered that one of the graduates from the Department of Theatre at Miami University was working at Ping Chong + Company.  When Kurahashi visited her at the company in New York City,  she observed a dress rehearsal for a show directed by Chong. Kurahashi was unaware of the impact this show would have on the next two decades of her career. 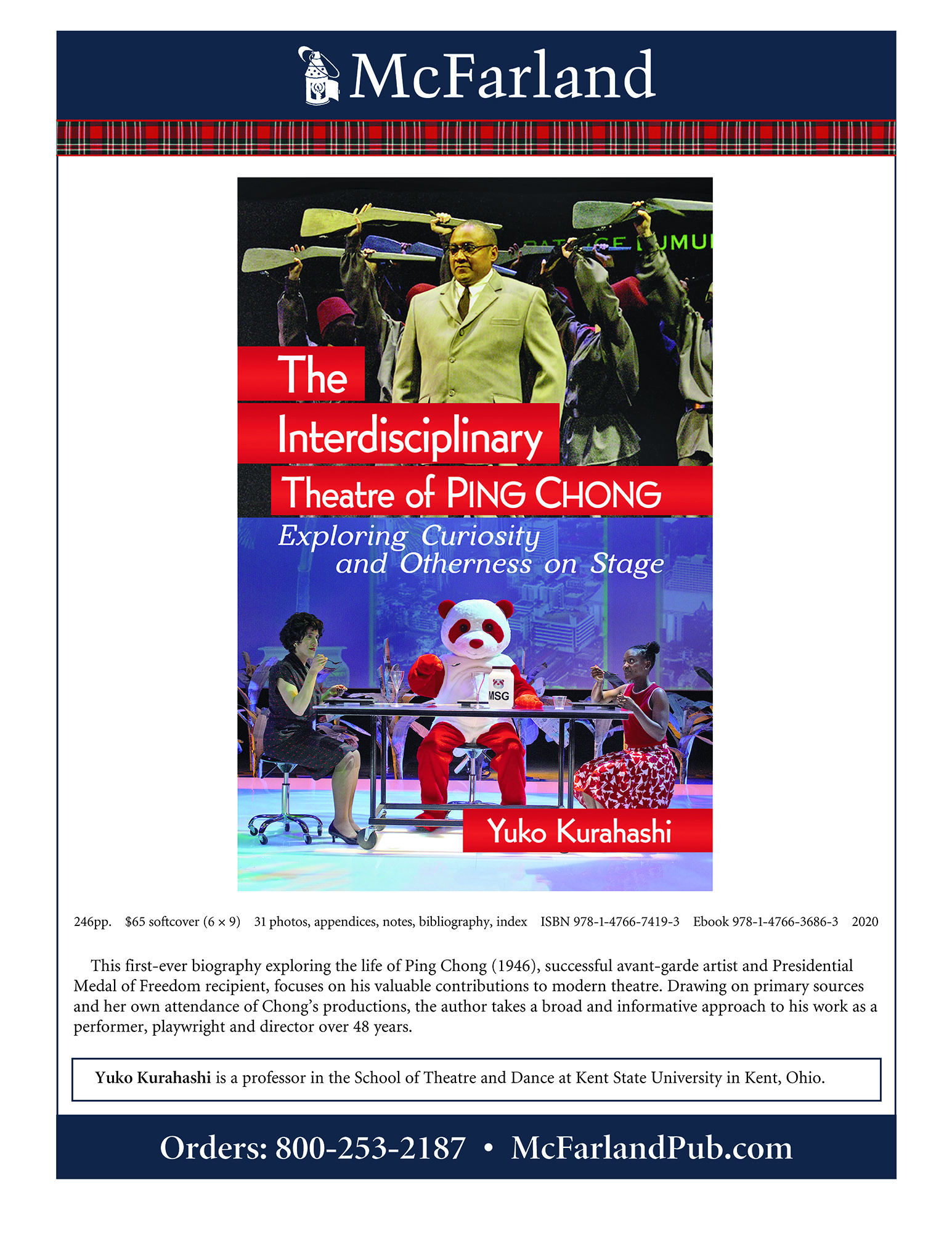 “I was captivated by his work and respected the way he portrayed his visions through his works,” said Kurahashi. She was particularly impressed with Chong’s self-identity as an artist who would not be boxed in one category be it race, ethnicity, or artistic mode.

Over the past 20 years, Kurahashi has remained in frequent contact with Chong. From attending his performances to speaking with him by phone and email, Kurahashi was able to learn much about Chong, his past and journey.

Chong is the son of Chinese immigrants and grew up in New York City’s Chinatown. Both of his parents were involved in Chinese Opera and instilled in him a passion for music, dance, theatre, and visual art.

Chong’s parents faced many hardships in the pre and post war United States due to segregation and racism. Chong also experienced all kinds of racism as a child, youth, and adult. Yet his experiences helped shape his perspective to create his multimedia performances.

Learn more about Kurahashi and her book

Learn more about the School of Theatre and Dance