It’s the year 2020, and while flying cars have yet to materialize, the next wave of airborne transport technology may be hovering on the horizon.

Thanks to a contract through the Ohio Federal Research Network (OFRN), Kent State will play a part in developing the software to integrate “sky taxis” and large-scale logistics delivery drones into existing air traffic systems.

“The overarching goal of the project is to develop an unmanned traffic management architecture to safely implement urban air mobility (UAM) with the national airspace system,” said Blake Stringer, associate professor in Kent State’s College of Aeronautics and engineering. 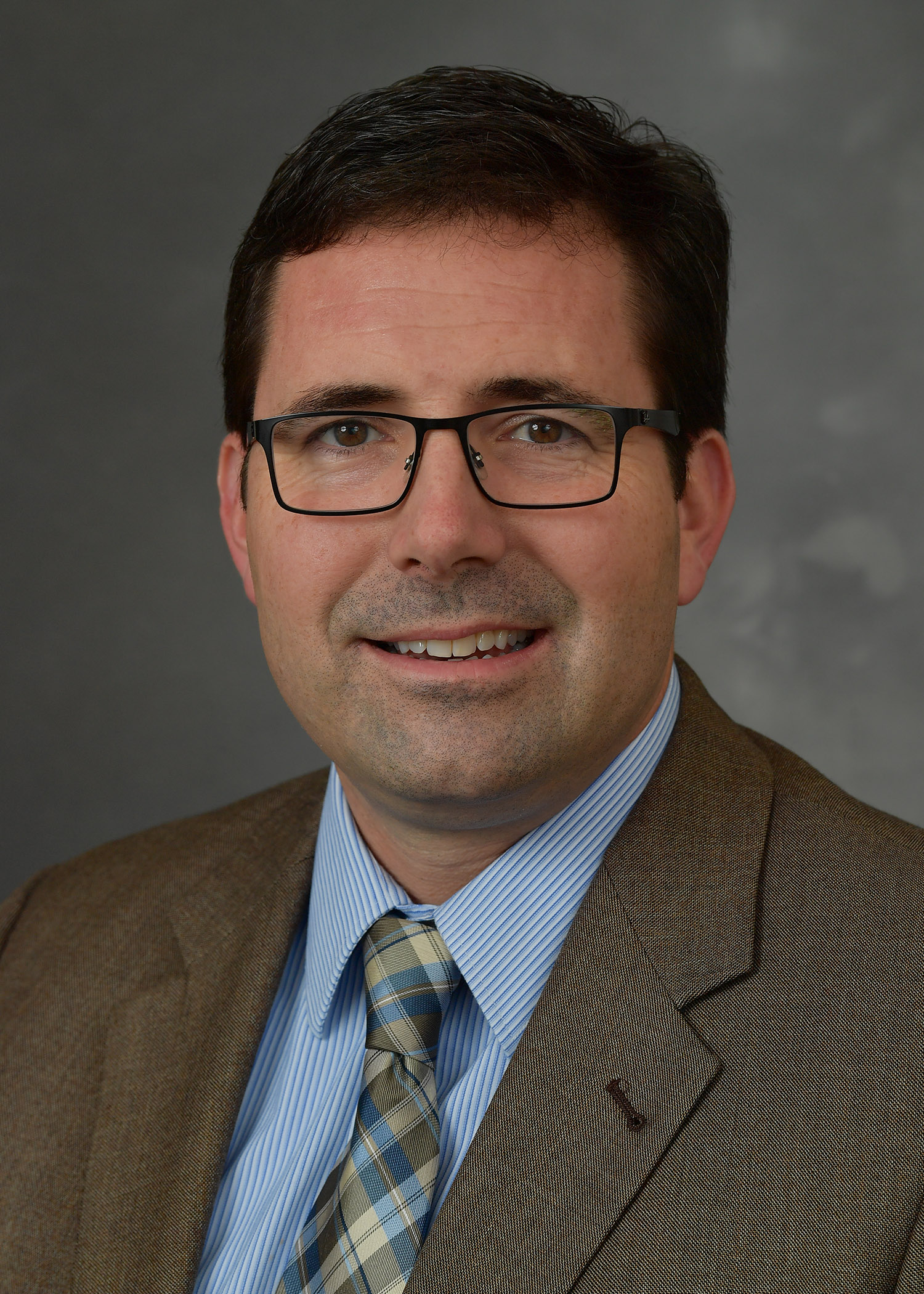 Stringer will work with Ohio-based industry partners ResilienX, TruWeather Solutions, Kongsberg Geospatial, and colleagues at The Ohio State University to help design software for quad-copter-style aircraft that could transport people up to 40 miles — roughly the distance between Downtown Cleveland and Downtown Akron.

“You’re looking at essentially what helicopters do now, except you’re growing quad-copter drones to larger aircraft, putting people inside them, and transporting people across cities,” Stringer said. “This concept of a sky taxi, they’re essentially electrically-powered, semi-autonomous aircraft.”

Stringer said companies like Boeing, Kittyhawk, and Bell Helicopter already have prototypes for such “people-mover” vehicles, while Amazon and UPS have developed prototypes for smaller-scale drones that could deliver packages over short- to medium-range distances.

Dayton-based CAL Analytics secured the $1.4 million, 18-month contract through OFRN — a program of the Wright State Applied Research Corporation, dedicated to building partnerships among innovators in academia, industry and the government, to advance science and create jobs in the State of Ohio.

The overall project is intended to develop a contingency management platform (CMP) for drone and sky-taxi operation, which will allow air traffic controllers to understand the aircraft well enough to know that everything is operating properly and what to do if something goes wrong.

CAL will oversee the system integration project, and then provide the resulting CMP software package to the Ohio Department of Transportation in Columbus, and the Air Force Research Lab in Springfield.

“We will be using our state-of-the-art ATC Simulator to test BVLOS (beyond visual line of sight) capabilities and interaction of UAS (unmanned air systems) Traffic Management with the current ATC infrastructure,” said Jenna Merriman, a lecturer at Kent State and one of Stringer’s partners on the project. “We are most excited to be a part of a project that could help in the architecture of UAS airspace.”

Industry partner ResilienX has more details on the project, which is expected to be completed in summer 2021.