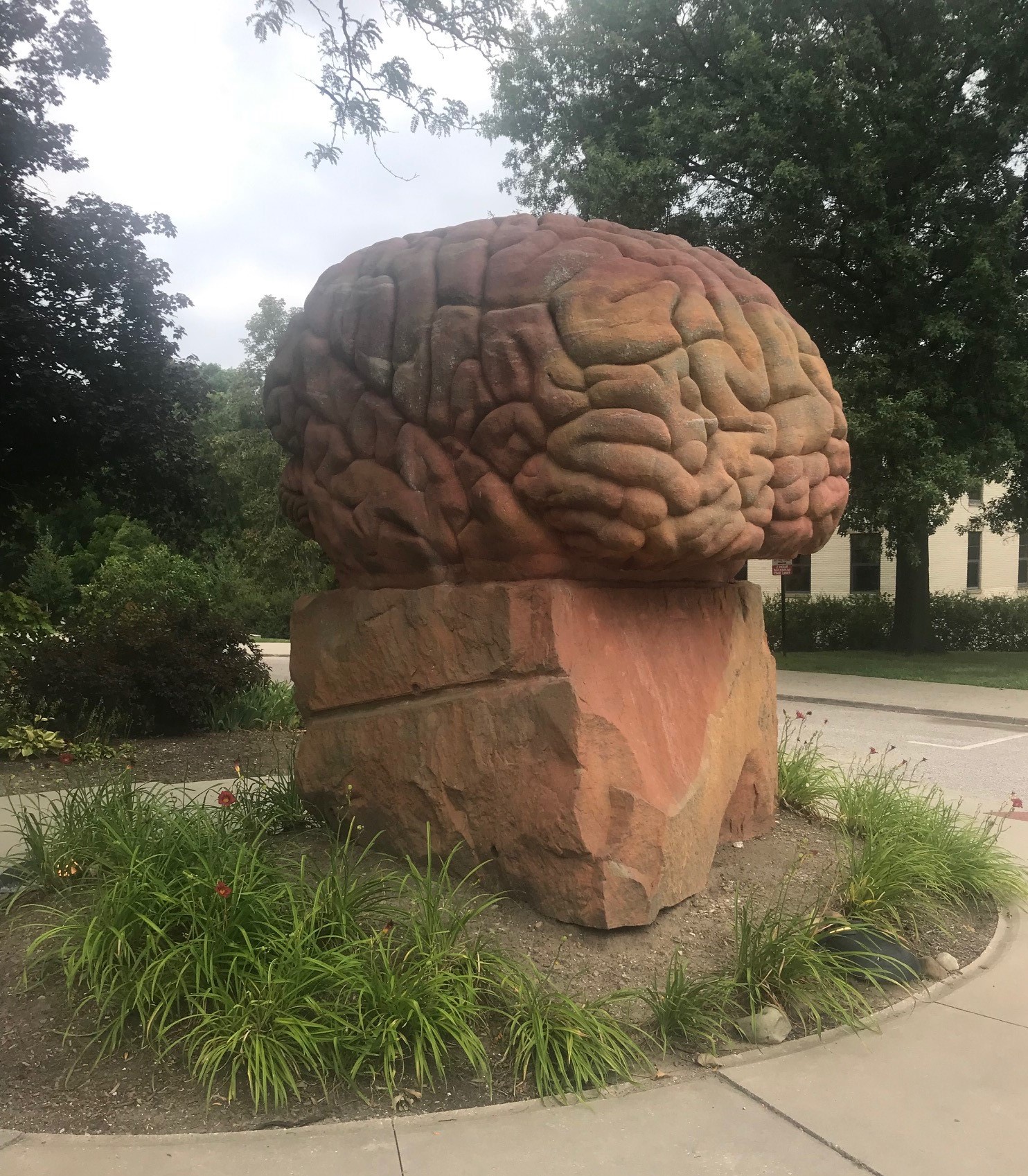 Researchers at Kent State University and the University of Akron have partnered to develop a new intervention program for a relatively common but largely unrecognized neurological condition.

Dr. Doug Delahanty, Professor of Psychological Sciences in the College of Arts and Sciences, and Associate Vice President for Research Faculty Development at Kent State, will collaborate with Dr. Philip Allen, Professor of Psychology, Program Advisor for the Conquer Chiari Research Center, and Director of Research Administration at Akron, on a project funded by the Conquer Chiari Foundation.

Chiari malformation occurs when the cerebellum extends or drops too far into the space below the base of the skull into the top of the spinal area. The condition, most often associated with an abnormal skull shape, leaves patients with chronic headache pain, balance problems, muscle weakness, dizziness, spinal curvature, insomnia, depression, and cognitive symptoms.

Conquer Chiari Foundation, formed in 2004 and housed at the University of Akron, has funded more than $1 million in research projects in Northeast Ohio, but the collaboration with Kent State didn’t begin until 2015.

“Despite the fact that our institutions are only 15 miles apart, I met Phil in Washington, D.C., when we both served on a grant review panel together,” Delahanty said. “At that meeting we discussed the lack of research into the biological, psychological, and social aspects of Chiari, and that is where Phil’s and my expertise came in.”

“Chiari malformation diagnosis and medical care, to date, has emphasized brain anatomical deformations associated with the cerebellum and brainstem,” Allen said. “However, there is not a strong relationship between Chiari symptom severity and these brain deformations. Our KSU and UA research collaborations have provided replicated evidence that psychological variables such as self-focused attention and resilience are key in understanding symptom severity in Chiari malformation.”

“It’s a relatively resilient but symptomatic group, independent of whether or not they’ve had corrective surgery to give more space for the brain,” Delahanty said. “Following surgery, patients tend to do a little better on physical disability measures, but the surgery doesn’t necessarily improve depression and anxiety measures, suggesting that patients may benefit from therapy following surgery.”​​​​​​​​​​​​​​​​​​​​​ 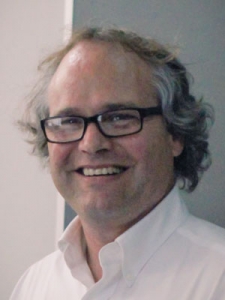 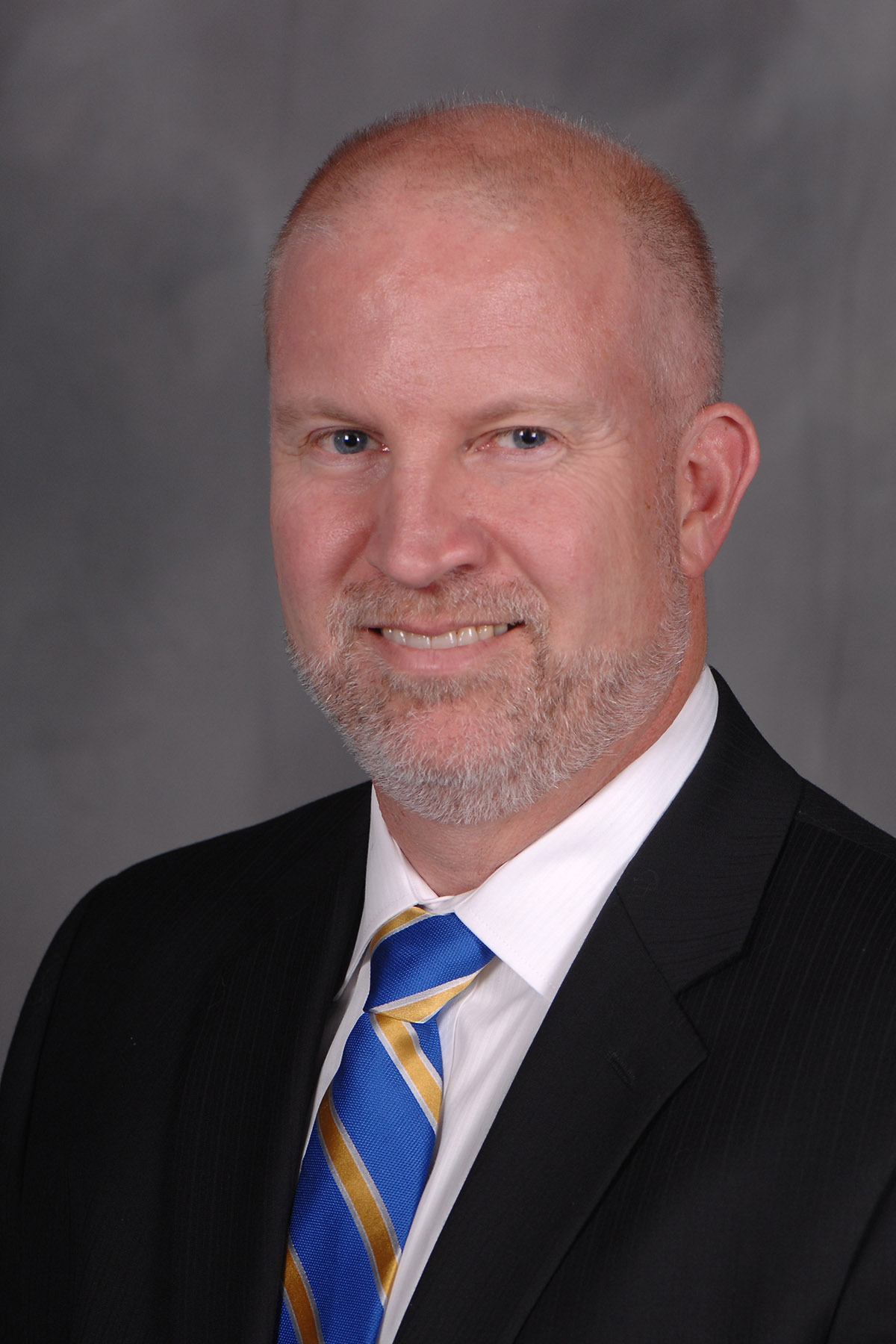 The newest project provide patients with a new online intervention to address their most pressing Chiari-related symptoms.​​​​​​​

“Many in-person therapies exist for chronic pain conditions; however, in-person treatment can take a lot of time and be costly,” Delahanty said. “Given the high comorbidity between chronic pain and psychological disorders (i.e., depression, anxiety, and sleep dysfunction), we are administering a broad online Acceptance and Commitment (ACT) intervention designed to efficiently target multiple symptoms at once.”

“Instead of a pure focus on pain,” Delahanty said “ACT intervention provides a therapy that is adaptable to the patient’s current emotional experience, allowing the patient to select which concern they would like to target. As symptom presentations in chronic pain often change weekly, this intervention allows the target symptoms to change as well.”