Kent State University has announced the winners of the 2021 New Faculty Outstanding Research and Scholarship Awards (ORSAs). The ORSAs recognize the hard work of junior faculty members who have been with Kent State for less than 10 years. The 2021 winners are Shana Klein, Ph.D., in the School of Art and Metin Eren, Ph.D., in the Department of Anthropology.

“Klein and Eren represent the breadth of scholarship occurring at Kent State,” Doug Delahanty, interim vice president for Research and Sponsored Programs, explained. “The fact that their colleagues chose them for these prestigious awards is not surprising given the national and international reputations these junior faculty have developed. We look forward to watching their continued success.”

Shana Klein, Ph.D., assistant professor in the School of Art, has proven herself to be a key asset to the university with her passionate efforts to better understand social injustice through the lens of art history with a plethora of projects and research. 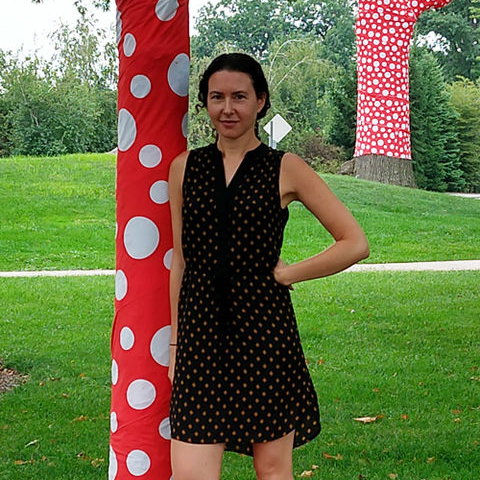 At one time or another, we have all seen a painting of the common, and ever so popular, bowl of fruit. The mix of colors, textures, and patterns makes for an aesthetically pleasing presentation, but what is known about the corrupt system which produced the romanticized harvest?

In her recent publication, “The Fruits of Empire,” she delves into the politics surrounding food, primarily fruit, that is represented in post-civil war paintings.

“The expansion of the United States was primarily due to the hard work of its laborers who were typically people of color and underrepresented communities,” Klein said. “This art was glorified and struck conversation about who was producing the fruit and who was profiting off of its exploitation.”

The pieces of work Klein has analyzed only perpetuated the systems which depended on racism and inequality. By discussing the whitewashed truths within the art, it dismantles the success that was achieved only through the work of laborers, and provides justice for those who haven’t historically received recognition.

With all royalties going to the Coalition of Immokalee Workers (CIW), a not for profit organization dedicated to securing better working conditions for people who harvest our food, Klein continuously works to expose social injustice and correct historical mistakes.

“I am not in my industry to maintain the flaws and allowance of white supremacy,” Klein said. “Part of my duty as an art historian is to deconstruct the dark realities that are often glossed over.”

Learn more about the School of Art.

Historians and researchers can confidently estimate that pre-human species date as far back as 3 million years ago. Unfortunately, the first known written record doesn’t make its appearance until around five thousand years ago. This leaves a substantial amount of time and human development completely unaccounted for… or so we thought. 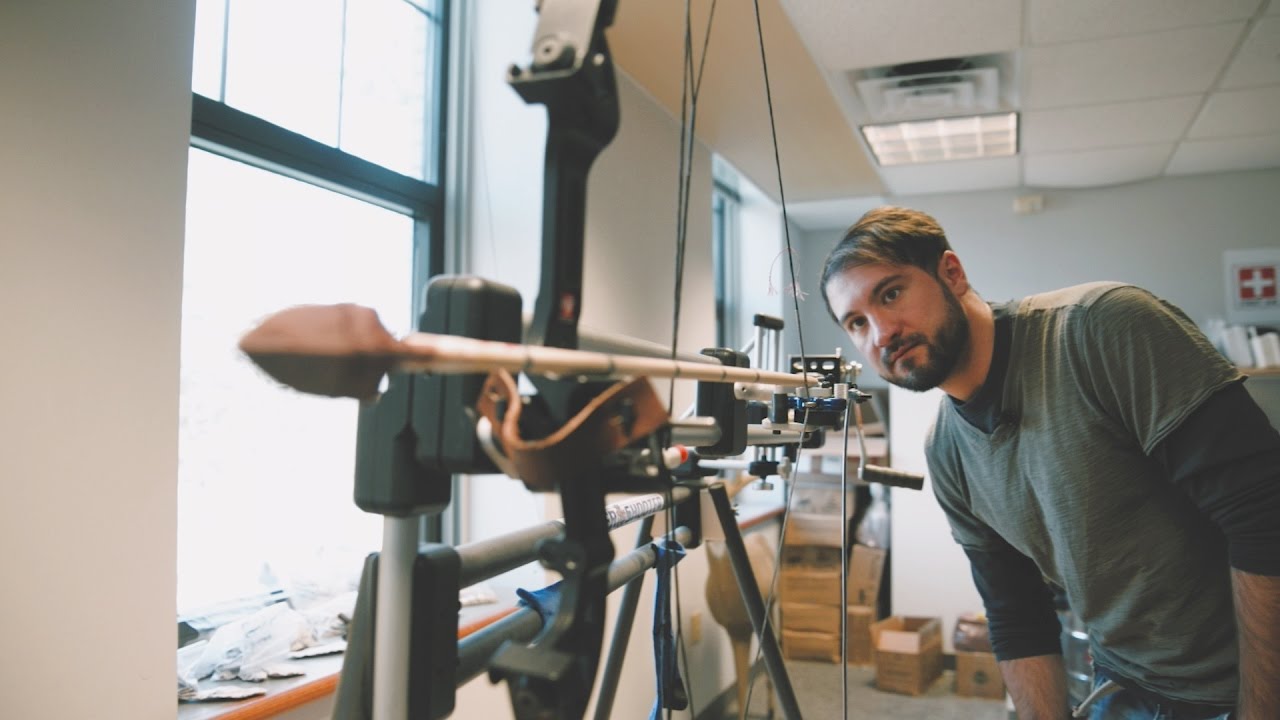 Metin Eren, Ph.D., associate professor in Anthropology, has done his fair share of research and participation in archeological digs in several different countries including; China, India, Tanzania and Turkey - and he’s just getting started.

As the founder of the archeological lab at Kent State, established in 2016, Eren does more than just enhance his understanding of human history, but also works alongside students, who are  looking to better their technique and gain knowledge of hunting evolution.

Working with cross-disciplinary experts at Kent State, Eren focuses on the re-creation of ancient weaponry and ranks its efficiency based on results found within his lab’s ballistics range.

Studying the evolution of hunting technology, Eren is a master flint knapper and has perfected the art of ancient weapon reverse engineering. From tools spanning 3 million years ago to today, he can re-create almost every historic technology produced long before written record.

Eren credits much of his success to his anthropology colleagues, who have helped him achieve many amazing feats and discover new findings.

“A lot can be determined based on the structure of each weapon,” Eren said. “Analyzing the cultural and symbolic involvement of weaponry development can tell us more about the people who originally created them. We can go back to archeological records and draw conclusions about its usage.”

Learn more about the Department of Anthropology.