There are two cycles most people can’t avoid — sleep and the news. And If you’re awake, you can’t help hearing the news reporting about cannabinoids. A Kent State researcher may soon have news about how these substances affect our body’s natural clock. 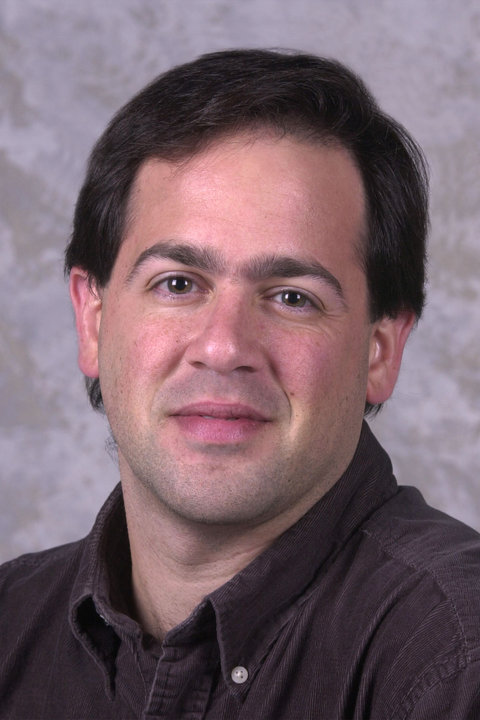 Dr. Eric Mintz, Professor of Biological Sciences and Associate Dean in the College of Arts and Sciences, studies the human body’s circadian rhythms, which affect the sleeping-waking cycle.
Not as well-known is how the brain’s other systems work in concert with that clock or what happens to it when we interfere with them.

The National Institute of General Medical Sciences at the U.S. National Institutes of Health recently awarded Mintz a three-year, $446,000 grant to study the effect of the cannabinoid system on circadian rhythms.
People mostly acquire cannabinoids externally either from THC (tetrahydrocannabinol) in marijuana, or cannabidiol (CBD) oil manufactured from hemp.

“Inside our brains, we make our own cannabinoids” Mintz said. “They’re something else, and part of the normal function of the brain’s systems.”

The cannabinoid system works in tandem with many others, like the nervous system (sensation, pain) and the limbic system (emotions, learning, memory), and the hypothalamus (metabolism and body temperature) and cannabinoids are known to stimulate these, often bringing relief from pain or anxiety, and stimulating the appetite. The cannabinoid system also affects our circadian rhythms, but we’re uncertain how.

“So the first part of this question is: If we stop the system from working, if we block it in some way, does that alter how the clock works?” he said. “The primary the focus of the grant is to look at the system’s normal function so we can ultimately understand, if we mess with it, what are we messing with.”

After that, Mintz said, the study will analyze how introducing external cannabinoids like THC or CBD may affect circadian rhythms. Mintz said literature on cannabinoids is limited because they don’t affect study subjects the same as other drugs do, which makes the research more complicated to carry out and more difficult to analyze.

“Most research on drugs, and how they affect the brain, is done on drugs where the major issue is addiction, and the drugs may have all kinds of physiological effects,” he said. “The focus here isn’t on addiction and withdrawal, the focus here is on what does it actually do. Are there consequences? There could be positive consequences too, we just don’t really know.”

Mintz said that despite starting from a small base of knowledge, he’s hopeful the project will yield a better understanding about the relationship, and even provide a foundation for cannabinoid dosing studies.

“If you live in Colorado, and you’ve gotten into the habit of having a hard day of work, coming home and taking some THC, and you do so the same time every day, how does that affect your sleep?” he said. “Do you get better sleep, more sleep, less? We have no idea. All we have is people’s anecdotes, but those are notoriously unreliable, because people may like how the drug makes them feel, and report that they’re sleeping better when maybe they’re not.”