Farid Fouad, associate professor in the Department of Chemistry and Biochemistry at Kent State University at East Liverpool, was awarded a three-year, $74,954 research grant as part of a subaward on a larger grant that his collaborators at Cleveland State University received. 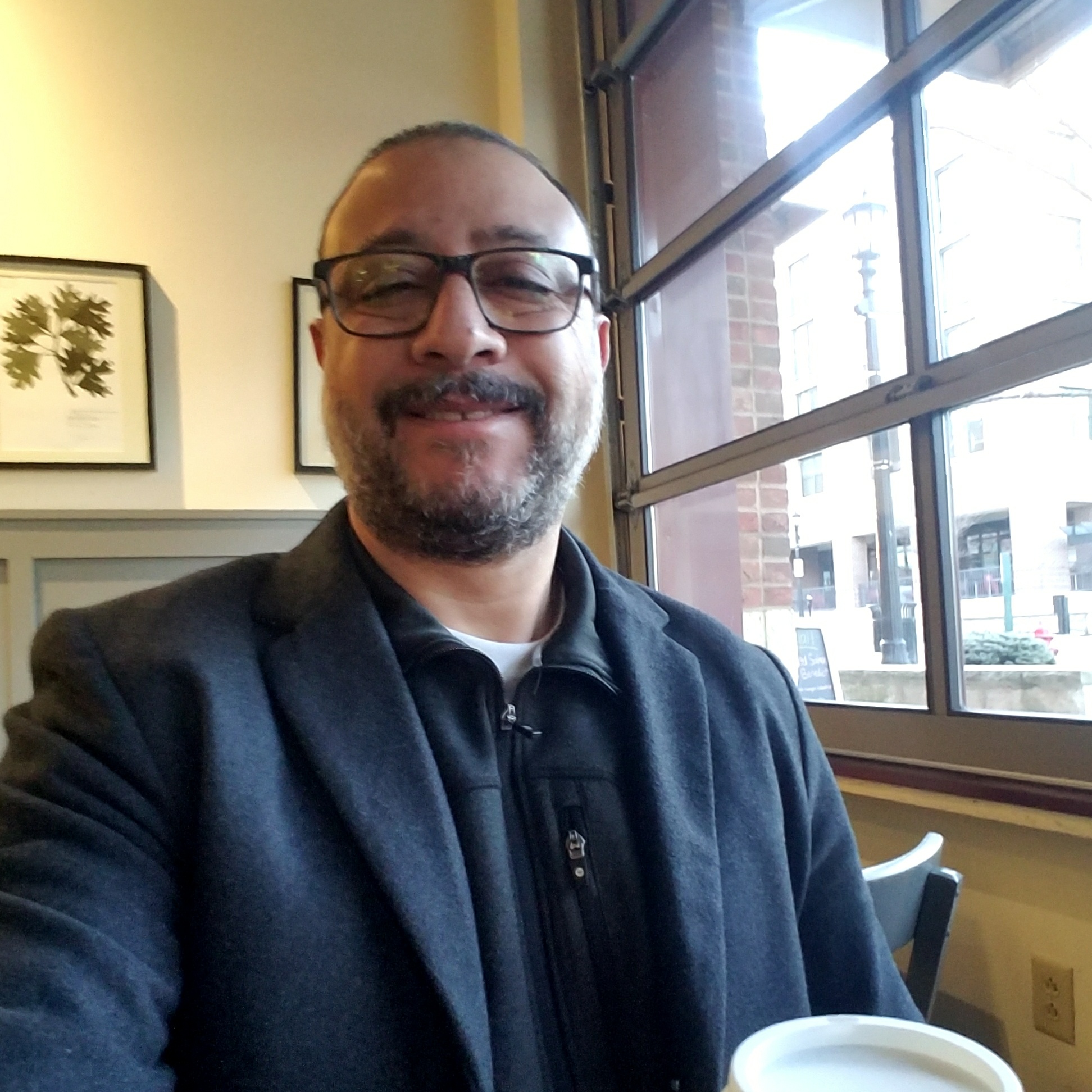 It’s rare for a Kent State regional campus to acquire a research grant such as this, Fouad explained, especially from an organization like the National Institutes of Health (NIH).

“I'm really excited to perform at this level and compete nationally with big research institutions and produce results that are attractive to the NIH,” he said. “It's a great honor.”

This grant means Fouad can expand his work with peroxynitrite, a major cytotoxic agent that is connected with a host of pathological conditions. Peroxynitrite, or PON, targets DNA, proteins and lipids in the cell membrane and can contribute to cardiovascular disease, neurological diseases and cancer.

Fouad said his preliminary studies, in collaboration with Cleveland State’s Mekki Bayachou, led to the detection of PON via electrochemical techniques. The toxin is difficult to detect in humans due to its high reactivity and low concentration, so this research is very important to the fields of chemistry and health, as well as worldwide communities.

Fouad gives a lot of credit for this grant to his undergraduate students and said it couldn’t have been done without them.

“I had a few students work under my supervision to produce the early data that led us to this point,” he said. “I'm proud that this was done with undergrad student researchers.”

Before the grant was awarded, this research was featured on the cover of ChemElectroChem, a peer-reviewed scientific journal showcasing exceptional international research on the topic of electrochemistry.

Fouad attributes his success, in part, to the resources that the chemistry department at Kent State provides, its faculty and students.

“The reason this research has been successful is largely because of the faculty here and an undergraduate student research program I helped establish years ago,” he said.

Fouad will head the organic material research of PON, while Bayachou will carry out electrochemical studies of the material.

Kent State is ranked as an R1 research institution, the highest recognition that doctoral universities can receive, by the Carnegie Classification of Institutions of Higher Education, affirming Kent State’s place as an elite research institution along with Yale, Harvard and the University of California-Berkeley.

Learn more about Kent State’s Department of Chemistry and Biochemistry.