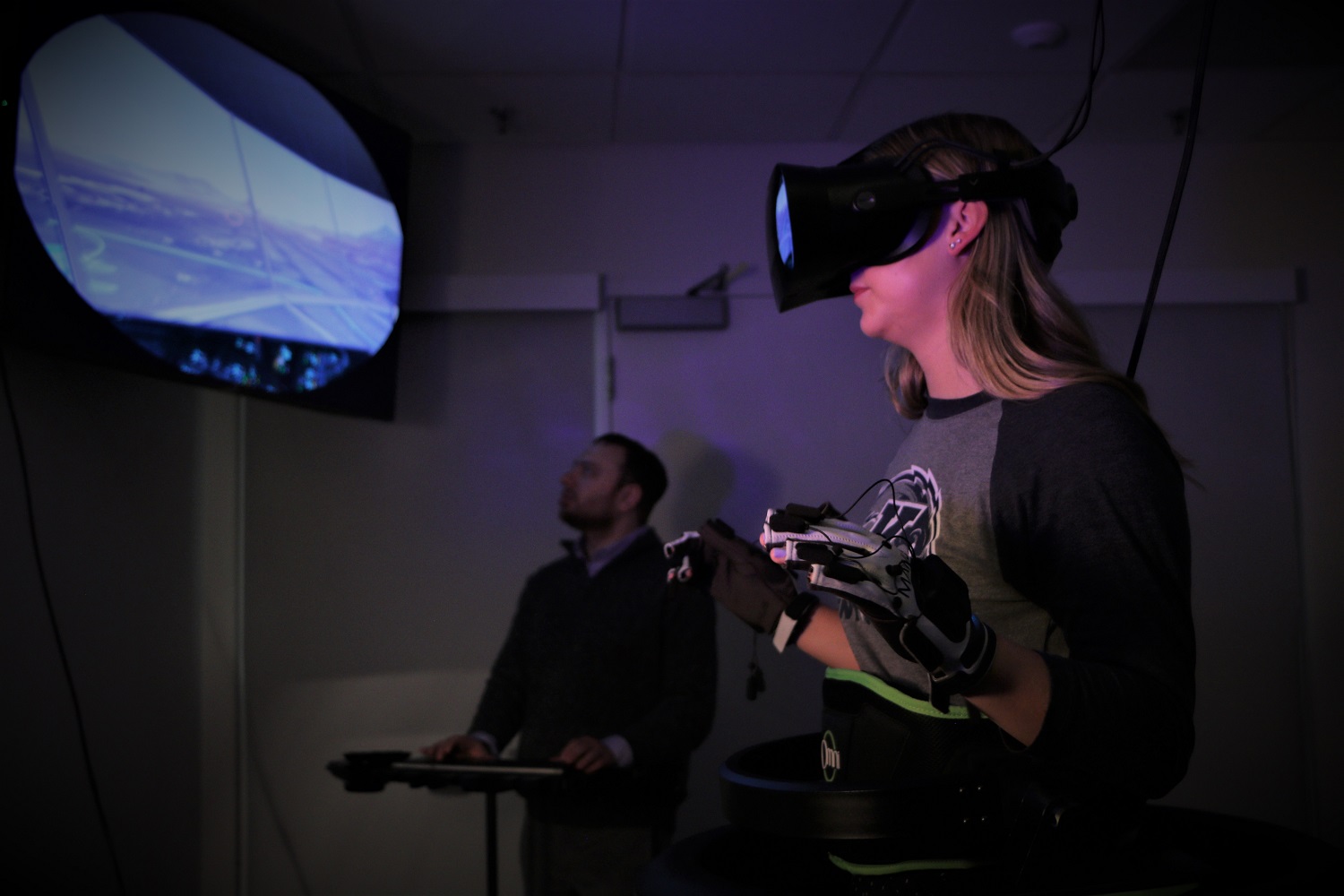 Virtual reality research funded by the Army Research Lab with a grant to Josh Pollock, Ph. D. (PI), assistant professor, and Will Kalkhoff, Ph. D. (co-PI), full professor and graduate coordinator, both in the Department of Sociology & Criminology in the College of Arts and Sciences, was featured in the U.S. Army Morning Report (on June 7, 2021), and the Army's homepage (on June 8, 2021). This report also references the project's connection with Arotech's MILO business. The U.S. Army Morning Report reaches the Secretary of the Army and potentially higher levels at the Army Secretary's discretion. The research, which will be carried out by the Electrophysiological Neuroscience Laboratory of Kent, was also featured on the websites for Science Magazine and ExecutiveGov, among others.

According to the 7 June 2021 0400 edition of the U.S. Army News Roundup Daily Snapshot:
"The Army Research Laboratory has funded the development of an immersive virtual reality hub where Kent State University scientists can examine how small groups operate in extreme environments using VR and other biophysiological instruments.

ARL said Thursday headsets in the VR lab are equipped with 3D eye-tracking and omnidirectional treadmills that are intended to work with electroencephalogram-based biometric technology.

'Understanding the consequences of status-based behavior in a variety of settings, including small team contexts, can help the Army prepare and train for modern military operations,' said Will Kalkhoff, director of the Electrophysiological Neuroscience Laboratory of Kent (ENLoK).

Kent State researchers teamed up with Arotech's MILO business to apply social science and new technology platforms at the Department of Defense to increase military and law enforcement personnel readiness.

'Our ultimate goal is to advance the scientific understanding of behavior and decision-making under threat and, in so doing, reduce danger to our servicemen and women and improve mission success by facilitating team functioning under threat,' said Robert McCue, general manager of MILO.

This research is also highlighted in a press release on the U.S. Army website.