The National Science Foundation believes two Kent State University mathematicians are having worthwhile conversations about some age-old unsolved problems, and it has provided support to keep the discussion going for another three years.

Artem Zvavitch, Ph.D., and Dmitry Ryabogin, Ph.D., professors in the Department of Mathematical Sciences in Kent State’s College of Arts and Sciences, received a $296,000 grant for their project, “Harmonic Analysis in Convex Geometry.”

“It really starts from Archimedes and runs out into various aspects of human life, including medicine, computer sciences and other things,” Ryabogin said. “These problems from Archimedes’ time, surprisingly, are still open to solutions.” 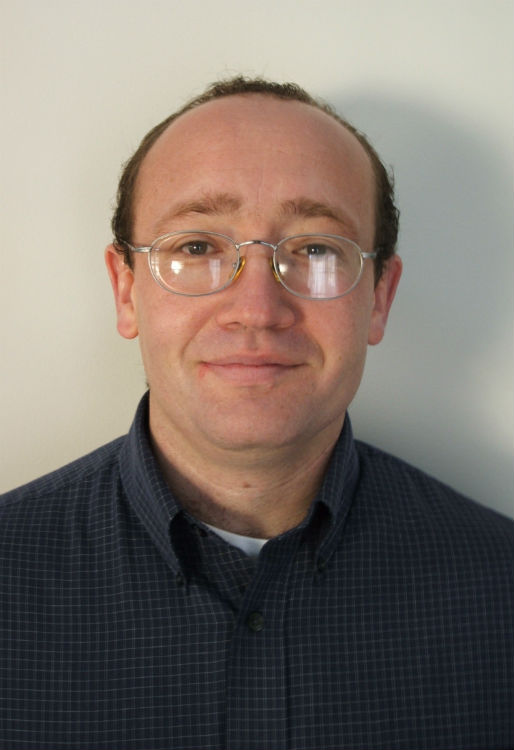 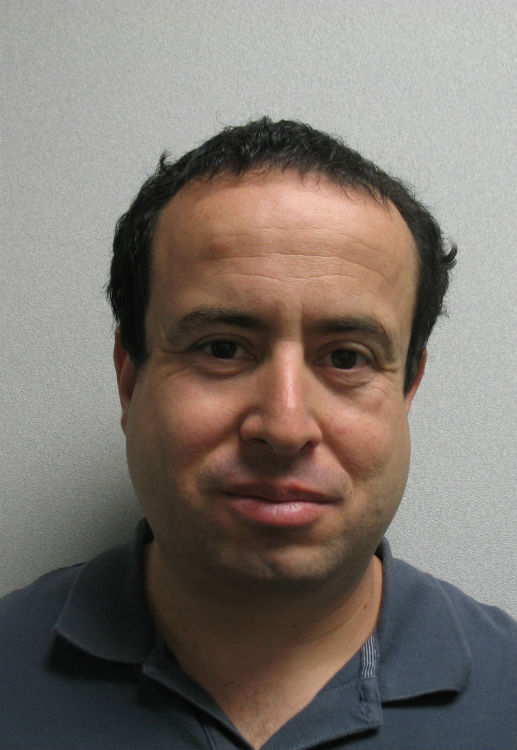 The properties of shapes in an ambient space, like the human heart in the body, for example, can be inferred from information about their shadows. While the mathematical formulas that explain why this is so are rather simple to construct, the answers are quite complex and remain largely unresolved more than 2,000 years later.

Zvavitch and Ryabogin believe they can use harmonic analysis to solve problems common to convex and discrete geometry, an area of mathematics with potentially profound biomedical and medical imaging applications.

Harmonic analysis originated more than 300 years ago as an obscure branch of math that focuses on the signals and functions determining the positions of basic waves.

“The beauty of the problems is that the formulations of many of them are intuitively clear,” Zvavitch said. “On the other hand, the answers are very often counterintuitive, requiring the most advanced and sophisticated tools among the different branches of modern mathematics.”

The problems they will ponder include a new set of inequalities originating from classical algebraic geometry, which involve the size of projections of convex bodies, and lead to highly unexpected results in information theory and probability.

Zvavitch and Ryabogin also will use the grant to continue their related work on geometric tomagraphy problems proposed by Herbert Busemann and Clinton Petty in 1956. Tomography is defined by the Oxford English Dictionary as a technique for displaying a representation of a cross section through a human body or other solid object using X-rays or ultrasound.

Busemann and Petty published a list of 10 problems regarding convex bodies in Euclidian space. Only the first of these has been solved, but Zvavitch and Ryabogin have made progress on several of them.

The grant is largely to support the traveling Zvavitch, Ryabogin and their students must undertake to have in-depth conversations with mathematics colleagues around the world.

“One of the problems in modern mathematics is that the amount of knowledge is enormous,” Zvavitch said. “We have a very developed group who work very well together, with a long history, and a very collaborative atmosphere. The hope is that stone by stone you build a system, and someone eventually finds a beautiful application.”