Image by Anastasia Gepp from Pixabay

It would not be surprising if you have a social media app open right now; however, you may not be getting the enjoyment out of it that you think you are.

In a recent publication in Computers in Human Behavior, two Kent State University professors examined the relationship between social media usage and boredom. Students may be surprised by the results and parents might be excited by them.

Andrew Lepp, Ph.D., professor in Kent State’s Recreation, Park and Tourism Management program, and Jacob Barkley, Ph.D., professor of Exercise Science, noted that, while social media’s relationship with boredom has often been studied in a theoretical approach, it has rarely been tested in an experimental investigation. 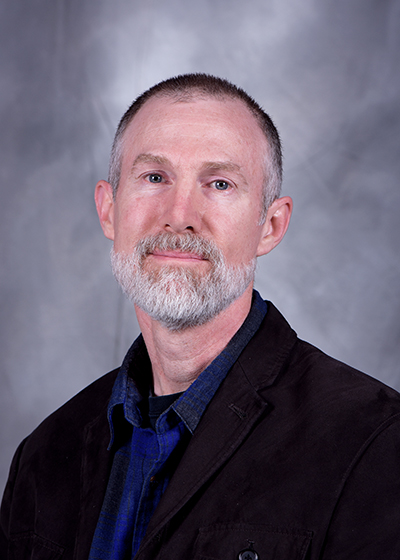 “There is a lot of research showing the relationship between social media use and boredom, but there aren’t many experimental studies, which allows us to speak beyond relationships and talk about cause and effect,” Lepp said. “With this research we can actually confirm the relationship that previous researchers have identified, and we can talk about the direction of it.”

“We can definitely say that using a cellphone caused an increase in boredom,” Barkley said. “Students might use these devices thinking it may alleviate boredom, but it appears to have the opposite effect. I don’t think social media gives us the value that we hope or expect it will give us.”

Lepp and Barkley explained that in this study, boredom was understood based on a control-value theory that relates boredness to an activity’s value. An activity’s value is influenced by how much skill or control users have over the activity.

“The control-value theory is really about matching challenge and skill,” Lepp said. "By choosing high value activities that are challenging and draw upon skill sets, it makes us become engaged and engrossed. That counteracts boredom."

Having too little control, like solving a math problem one does not understand, or too much control, like mind-numbing feed scrolling, adversely affects that value variable. 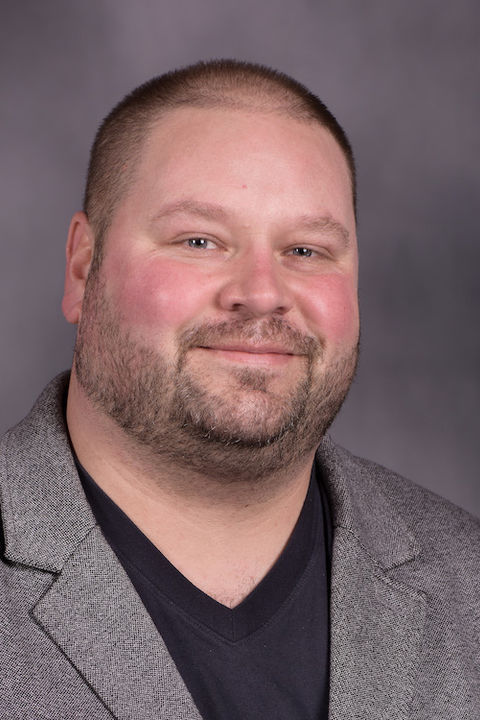 “Because we have so much control over social media use, it’s not challenging or rewarding enough to elicit a positive mood state and instead we wind up getting more bored when we’re using it,” Barkley said.

“We let students choose homework they wanted to work on for 30 minutes, that requires effort and provides a match of challenge and skill,” Lepp said. “They did not become bored or disengaged. It’s been proven to be a good way to prevent boredom.”

Lepp and Barkley identified small breaks between classes as a social media “happy hour” among students. Lepp suggests a more engaging activity like walking,during these periods could prove more rewarding than browsing through Instagram. To coin a phrase, "Take a stroll, not a scroll."

“If we are constantly taking those little blocks of free time and going to social media, it’s not providing fulfilling experiences,” Lepp said. “Perhaps we could take the little 30 minute blocks and do a little studying. Our research suggests you’ll feel happier after that, or go outside and take a walk.”

In addition, Barkley mentioned social media can be used to organize an enriching activity, like a homework group or gathering friends, at least virtually for now.

“Social media use in moderation is fine,” Barkley said. “It does have positive effects associated with it, using social media to interact with your peer group can be positive. It can be used as a tool to promote those real social interactions and participation in activities that really are enriching.”

Lepp suggested taking a personal inventory on social media use and adjusting behaviors towards screen time.

“People should reflect on how they are using the phone and how it may be interfering with other more healthy advantageous behaviors,” Lepp said. “If you can’t resist putting it away and lighting your screen up every two minutes, you might have a little bit of a problem.”