Brain cells controlling reproduction are critical to the survival of a species and are an important part of everyday life for humans and other animals. However, these cells are complicated to study. Luckily, Kent State researchers’ innovative techniques have unveiled surprising new details about the brain’s fertility cells that may prove useful for treating infertility disorders. 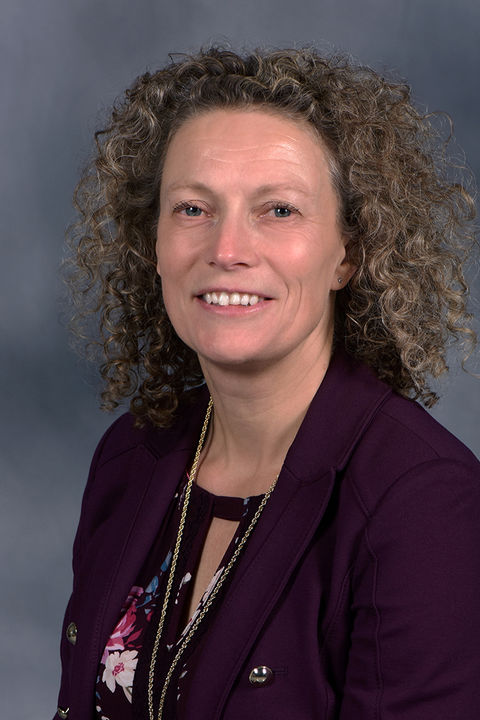 After several years of research, Aleisha Moore, Ph.D, assistant professor in the department of biological sciences, Lique Coolen, Ph.D, professor and associate dean of the college of arts and science, and Michael Lehman, Ph.D, professor and director of the Brain Health Research Institute, published a paper in the Proceedings of the National Academy of Sciences USA (PNAS). Their research led to groundbreaking findings identifying which cells in the brain control fertility, as well as revealing an unexpected level of complexity in their control of reproduction.

PNAS is a high impact scientific journal spanning across several disciplines of science, and is one of the premier journals for reporting new scientific discoveries. Moore, Coolen and Lehman reported findings in an article entitled “In vivo imaging of the GnRH pulse generator reveals a temporal order of neuronal synchronization and activation during each pulse.”

“It goes back to when you’re a little kid and you have your little chemistry kits and everything but now it’s like that to the extreme level when we’re pushing the frontier of our field, which is fantastic.” Moore said.

Specifically, the research focused on a subset of neurons called KNDy cells, which dictate the release of  hormone pulses from the pituitary gland to control reproductive organs.

The researchers used an innovative technique involving mini-microscopes to observe these cells within awake and free moving mice.

“It’s very difficult to access those neurons and study them in general,” Lehman said. “It took the  use of cutting-edge equipment and infrastructure, purchased as part of the investment of Kent State in brain research and the BHRI, to do so.”

Their research visualized the activity of individual cells in the brains of the mice by measuring fluorescent proteins in individual KNDy cells that light up before hormone release. 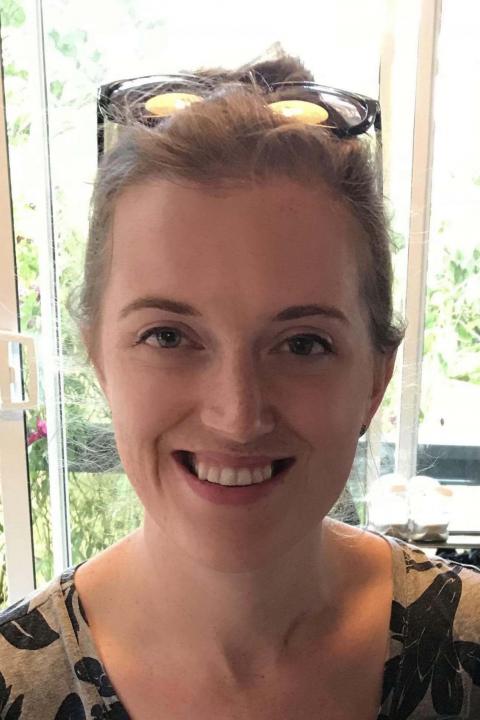 Unexpectedly, the professors found subpopulations of KNDy cells that behaved as either  “leaders” or “followers.” The “leader” cells are the first to light up during individual episodes of hormone release, after which the “follower” cells are activated.

These subpopulations may be key for understanding how the brain controls fertility and may be useful in the treatment of fertility disorders, such as polycystic ovary syndrome (PCOS).

“One in ten women of childbearing age have PCOS. In these patients there is an increase in the pulses of pituitary hormone release, which disrupts ovarian function and leads to infertility. If we are able to develop drugs that block the activity of  leader cells, in effect slowing these pulses, this may provide a novel way in which we can treat ovarian dysfunction and infertility in PCOS patients.” Moore said.

The team looks forward to continuing both their individual and collaborative research at The Brain Health Research Institute.

Kent State, along with Yale, Harvard and the University of California-Berkeley, is ranked as an R1 elite research institution by the Carnegie Classification of Institutions of Higher Education, which is the highest recognition that doctoral universities can receive.