Antibiotics are becoming obsolete. A recent United Nations report on drug resistance predicted that antibiotics could be useless within 30 years. If so, 10 million people could die each year due to simple bacterial infections. But researchers at Kent State University have entered the arena to combat this imminent crisis, and their weapon is completely novel. 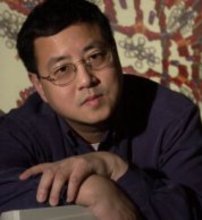 “The pessimistic estimate is that by 2050, antibiotics could be obsolete,'' said Songping Huang, Ph.D., professor in the Department of Chemistry and Biochemistry in the College of Arts and Sciences. “We only have 30 years.” A pit of resistant bacteria is growing and more and more ineffective antibiotics are falling into it.

Huang and his Kent State team, including Min-Ho Kim, Ph.D., associate professor in the Department of Biological Sciences, are working on closing that chasm with the development of new antimicrobials.

In late September, Huang and Kim published their research on the synthesis of a new compound derived from the plant-based molecule, lawsone, to hinder the development of antibiotic-resistance to methicillin-resistant staphylococcus aureus (MRSA).

“The lawsone molecule exhibits antimicrobial activity, and we focused on this unique characteristic,” Kim said. “The way this compound kills bacteria is totally different from the way existing antibiotics kill bacteria.”

Kim, who specializes in biomedical engineering, explains that the compound, derived from lawsone, attacks bacteria with a multifaceted front. Their research outlines how the compound acts by perforating the bacterial cell membrane as well as altering metal levels within the bacterial cell.

Kim said that the lawsone compound also packs a heavier punch, with two modes of action to work against bacterial cells, rather than “one trick pony” antibiotics. 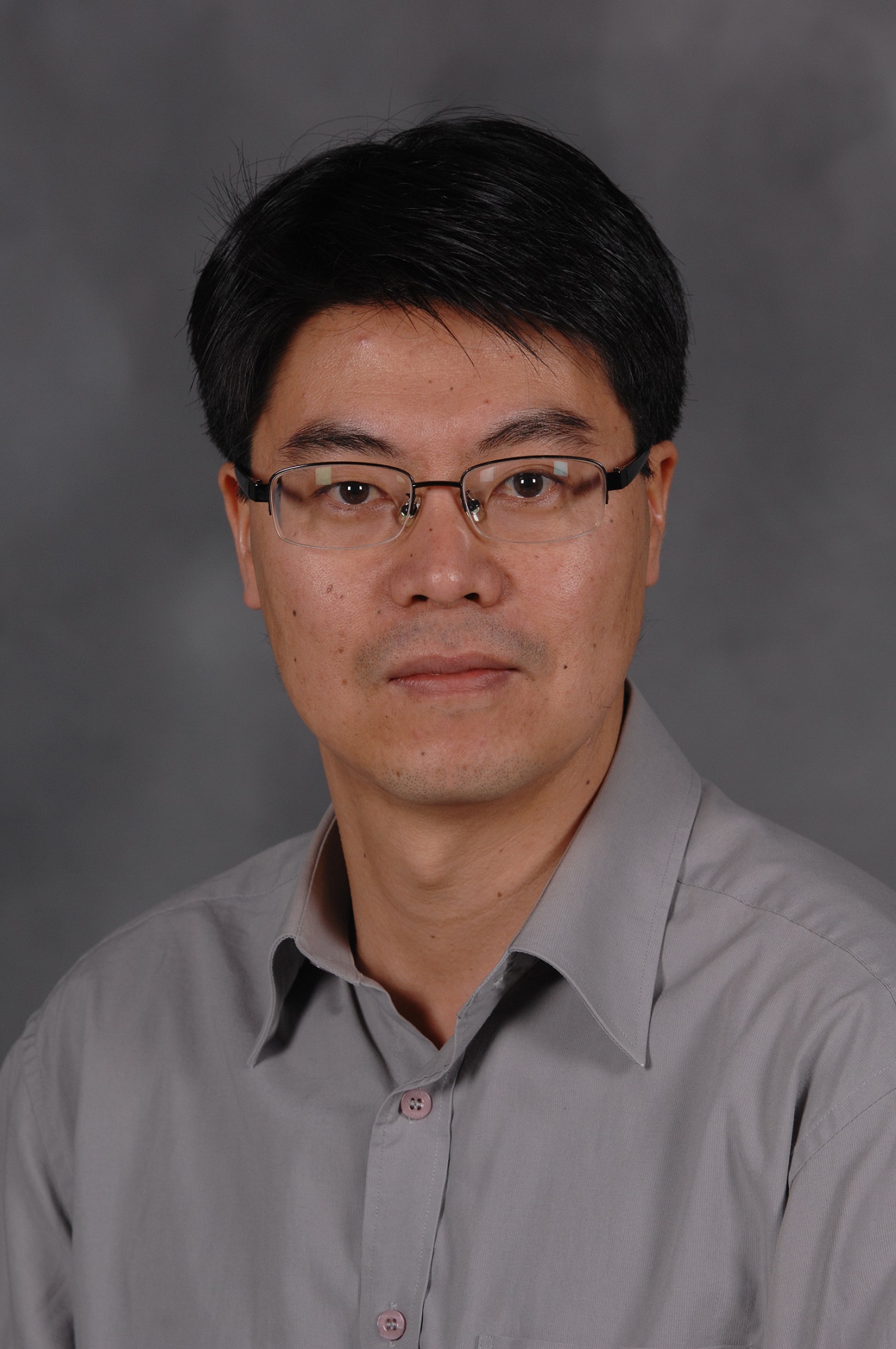 Antibiotics took over in 1928, after Alexander Fleming discovered penicillin. Since then they have become staples of the medical industry. The CDC reports that in 2016, over 270 million prescriptions were written for antibiotics.

“Alexander Fleming's discovery was a major breakthrough,” Huang said. “It’s hard to imagine life without antibiotics, we definitely would not have had the civilization that we have now.”

Synthetic antibiotic developments like Kim and Huang’s lawsone compound serve as reinforcements for the weakening antibiotics of today, which cannot keep up with rapidly mutating bacterial strains.

“The problem with bacteria is that they divide and produce rapidly. Within a few hours it produces many generations, and this shows you the timescale of drug resistance,” Huang said. “When you kill bacteria with antibiotics you actually trigger some genes in their gene pool to fight back, and they will alter structure or change in some way to counteract the antibiotic drug action.”

Huang warns that the rate of new development and discoveries is not enough to adequately defend ourselves from the rapid development of drug-resistant bacteria.

"After 70 years of exhaustive investigations, we could not produce any more antibiotics from soil-dwelling microorganisms. We have reached the end of finding new antibiotics from nature,” Huang said. “We are facing a healthcare crisis.”

Huang explains that a decrease of funding for synthetic antimicrobial research has hindered our ability to protect ourselves from a widening field of antibiotic-resistant bacteria.

“The system of reimbursement and pay for drugs made the pharmaceutical companies bow out of antibiotic drug development,” Huang said. “Antibiotics are mostly a one time drug, you either cure the patient or they die of an infection, you don’t refill your prescription. Antibiotics are not a money making business for pharmaceutical companies, like drugs for arthritis or painkillers.”

Huang explained that continual synthetic antibiotic research is needed to ensure back-ups for our back-ups as resistance continues to eliminate antibiotics.

“There are very few antibiotics in the pipeline,” Huang said. “With only about a few dozen, it paints a very bleak picture.”

Huang explains that there are different ways to develop new antibiotics. Of the 42 antibiotics in clinical trials right now, half are derivatives of existing antibiotics.

“One of the several approaches is to modify the structure of the existing antibiotics,” Huang said. “When you change the drug structure, the bacteria sometimes does not know how to react to the drug immediately, so they have to activate certain genes to do further mutations.”

Huang said this approach is a quick one because it’s built upon so much existing knowledge of antibiotics. However, this approach still leads to eventual drug resistance, as the new drug relies on the same mechanism of attack as the antibiotic it’s derived from. The lawsone-derivative compound that Kim and Huang have cultivated differs from this method and is rather uncommon on the antibiotic front.

“This one is brand new,” Huang said. “There is no analog within existing drugs or of drugs in clinical trials. We started from scratch.”

“This mode of action of the lawsone-derivative does not overlap with the existing mode of action of antibiotics,” Kim said. “Most conventional antibiotics are produced by microorganisms in nature and bacteria can easily find a way to escape and evade them, our compound is different.”

Huang and Kim have put Kent State on the map for their contributions in the war against antibiotic drug resistance with the successful synthesis of a half dozen more novel antimicrobial lead compounds, a feat Huang said he is proud of.

“This is a new frontier for Kent State,” Huang said. “We are so proud to be a player, we are a small player, but we are in the game.”