An article published by Kent State University researchers in a high-impact journal may help to develop more effective drug treatments for one type of invasive breast cancer.

Breast cancer affects nearly 250,000 Americans every year, killing more than 41,000, according to the United States Centers for Disease Control and Prevention. Some cancer cells are more aggressive and prone to metastasize. A type of cancer called HER2-positive breast cancer is one of them. 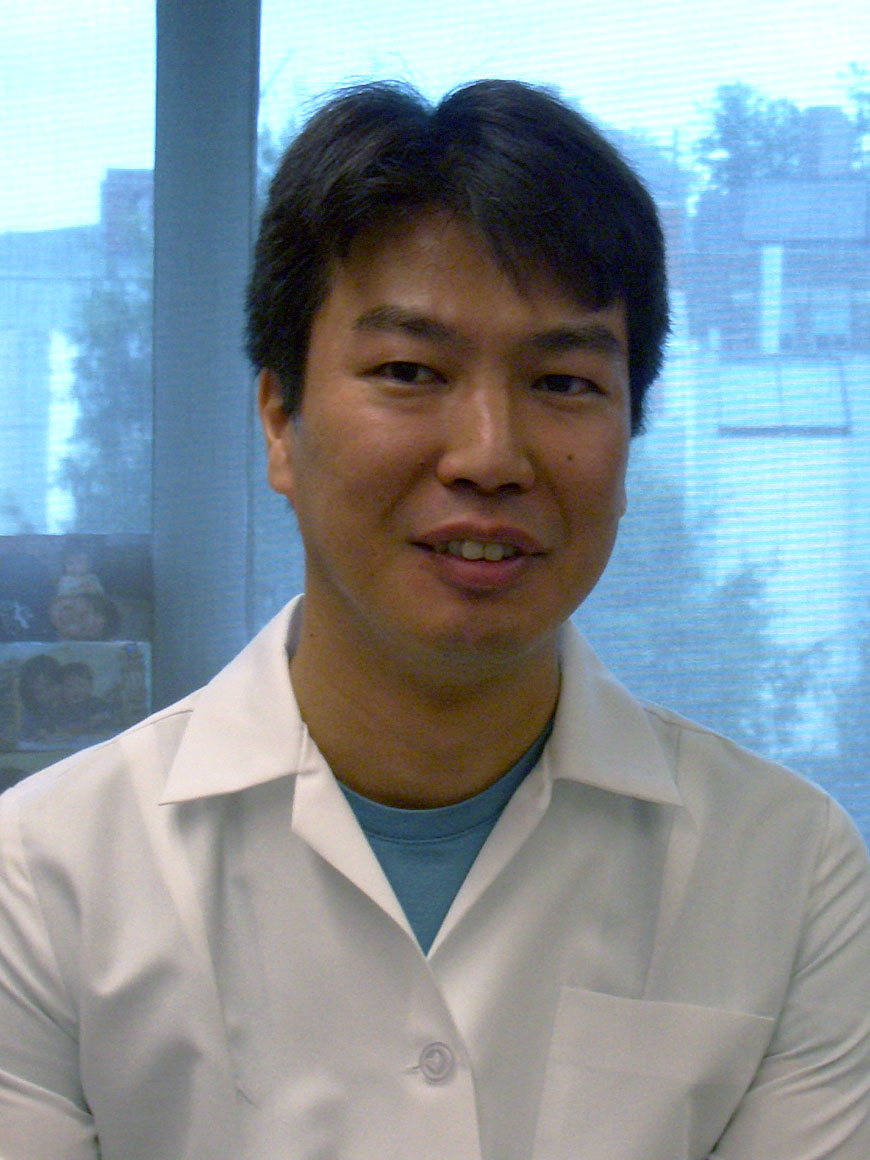 HER2-positive breast cancer represents approximately 20 percent of cases. For this type of breast cancer, the gold standard treatment is an anti-HER2 therapy, which includes the use of a drug such as Lapatinib (Tykerb) and Trastuzumab (Herceptin). While anti-HER2 therapy remains popular, one of the biggest concerns is development of drug resistance. Indeed, many of the patients eventually develop resistance to anti-HER2 therapy.

Dr. Manabu Kurokawa, Assistant Professor of Biological Sciences in Kent State’s College of Arts and Sciences, and his research team recently published a paper in Cell Reports, "CD36-mediated metabolic rewiring of breast cancer cells promotes resistance to HER2-targeted therapies," which shows how cancer cells develop this resistance and how researchers and oncologists might combat it.

“We found that when breast cancer cells acquire resistance to HER2 inhibitors, they switch their lipid metabolism and prefer eating fat (lipids) rather than making it,” he said. Compared to normal healthy cells, cancer cells need an excessive amount of lipids, presumably to support fast proliferation, Kurokawa says. It is known that, in general, cancer cells like to produce lipids internally for their own use. “There is a channel called CD36 whereby cells can acquire external fat, and during anti-HER2 treatment, breast cancer cells start expressing a lot of CD36, which allows cells to take up more external fat. Interestingly, if you break that mechanism, then they die.”

“Then when we analyzed any difference in gene expression patterns between drug-sensitive and resistant cells, we saw the genes that regulate lipid metabolism were highly upregulated in the resistant cells,” he said. Up-regulation of CD36 was further validated in breast cancer patients’ cohorts as well as in mouse studies.

“The next question is where does the fat go? In other words, why do cancer cells need exogenous lipids to overcome anti-HER2 therapy? We don’t know,” he said. “Resistant cells may be using the fat as an energy source, for example. If that is the case, the next question would be: can we come up with a diet-based strategy to prevent drug resistance?”