Autism spectrum disorder is a group of neurodevelopmental disabilities characterized by social communication deficits and stereotypic behaviors. Currently, little is known about the cellular and molecular mechanisms of autism spectrum disorder, but the research of Woo-Yang Kim, Ph.D., associate professor in Kent State University’s Department of Biological Sciences within the College of Arts and Sciences, might lead to a change. 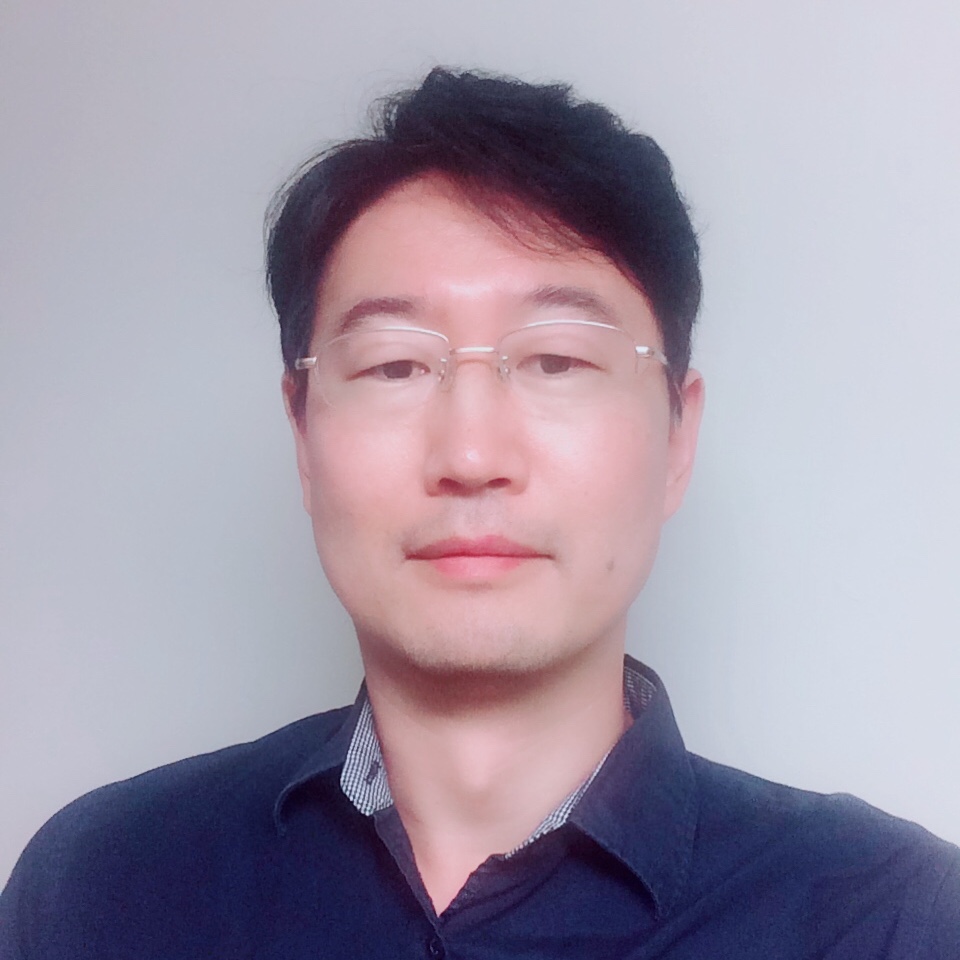 As opposed to diseases, infections or environmental exposures, there is no known factor that causes autism spectrum disorder. Kim’s research started with mice, targeting to identify causal factors and related brain mechanisms.

“Decreased inhibitory activity was found in the mouse model that shifted the balance between excitation and inhibition toward excitation,” Kim said. “One way to rescue this imbalance is to increase the inhibitory tone in the brain.”

Kim’s research with mice has led to identifying and further testing for a potential treatment option for autism spectrum disorder symptoms.

A drug (clonazepam) was developed based on the brain analysis of the mouse subject. This drug acts by increasing the level of inhibitory activity in the brain. Kim’s research found that clonazepam reverses autism spectrum disorder symptoms in the mouse model.

These results are now being tested in human clinical trials with the help of collaborators outside Kent State.

“We’re hoping they’ll find the same results we did in our preclinical trials,” he said.

Kim says that current and future studies will focus on molecular mechanisms, develop potential treatment tools for autism-related developmental conditions and develop a biomarker for diagnosis and clinical endpoint assessment.

“One of the biggest challenges in the autism research field is a lack of a reliable biomarker for the disorder,” he said. “That creates difficulties in assessing patients when we develop drugs.”

Kent State is ranked as an R1 research institution by the Carnegie Classification of Institutions of Higher Education, which is the highest recognition that doctoral universities can receive, affirming Kent State’s place as an elite research institution along with Yale, Harvard and the University of California-Berkeley.

Read more about Kim and his research.