The National Science Foundation recently awarded a two-year $198,978 grant to Tao Shen, Ph.D., for the development of a compact, cable-driven serial robot that can be used in medical settings. 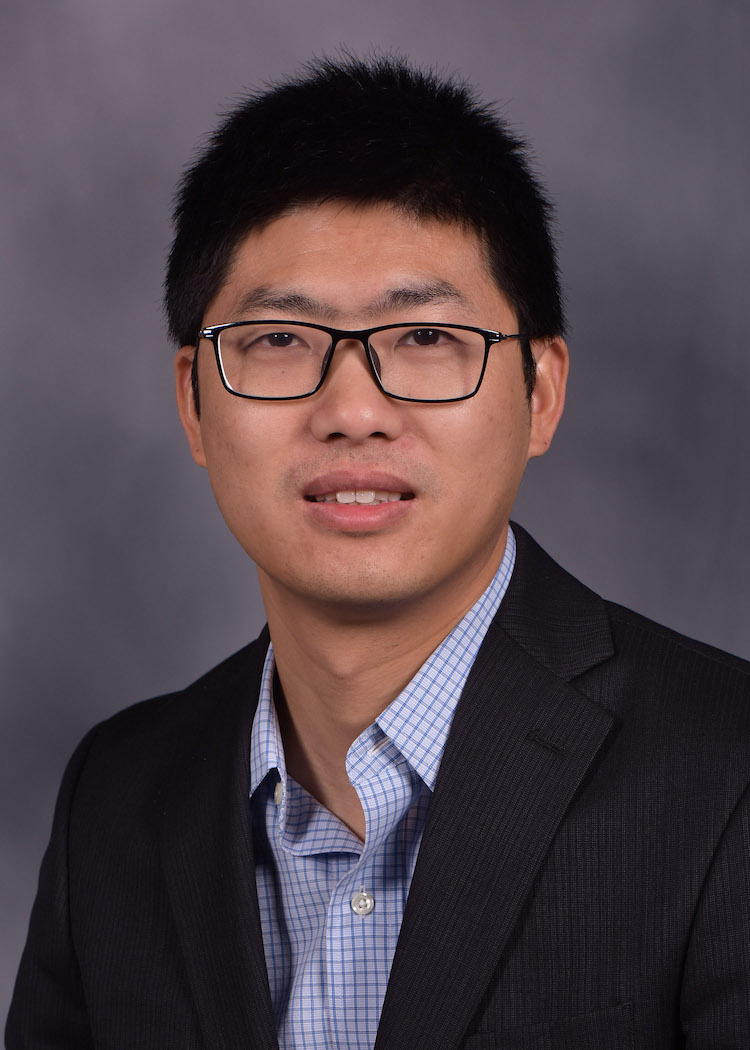 Shen, assistant professor in the College of Aeronautics & Engineering, aims to build a robot with his students that will address the critical limitations that most current medical robots have.

“Surgical robots use very tiny motors to operate in a human body, but even then the robot itself ends up being very big,” Shen said. “And it needs to be sterilized using heat or chemicals, which kills the bacteria but also damages the motors.”

The solution is a smaller, more efficient mechanism that Shen and his students will be working on for the next two years. Students who pursue a degree related to mechanical engineering and electronic control are able to participate in this interdisciplinary lab. 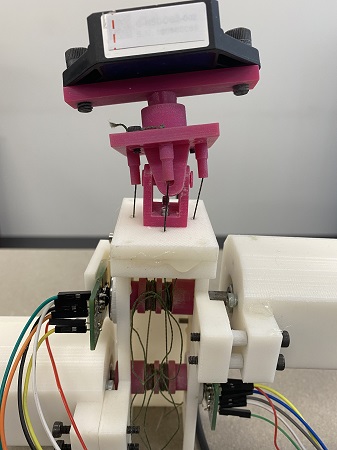 Cable-driven universal robotic joint: this joint allows relative rotation in two axes, and can be actively actuated like human wrist.

The project offers industrial workforce skills like modeling robot dynamics and building prototypes suitable for those models. According to Shen, students will have a chance to learn what it’s like to work on  robotic design and control  from the ground up.

“We focus on the design and mechanism of the robotic control system,” he said. “We built our own robot from the beginning.” 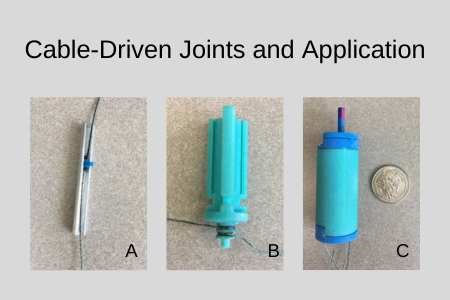 (a) prismatic joint; (b) revolute joint; (c) a multifunctional robotic manipulator fabricated by using the two cable-driven joints so that it can automatically change tooltips during surgery

Though this process is complex, Shen has a long history of expertise in creating robots and devices that benefit public health. A robotic walker, a robot for colorectal surgery, and a device for treating digestive diseases are just some of the things that have come out of Shen’s lab.

But this project sets itself apart from the other ones because of how universal its application may be. If the project is successful, then the end result could have multiple applications other than medical ones.

“It’s fundamental research for theory on robots, it wouldn’t have to just be used for surgery,” Shen said. “It could have aerospace and industrial applications because it is compact and can tolerate heat and harsh environments.”

This research is supported by The Engineering Research Initiation and the Foundational Research in Robotics program.

Kent State is ranked as an R1 research institution, the highest recognition that doctoral universities can receive, by the Carnegie Classification of Institutions of Higher Education, affirming Kent State’s place as an elite research institution along with Yale, Harvard and the University of California-Berkeley.

Learn more about the College of Aeronautics and Engineering.