The Outcome of Perpetually Doing Good

In times of uncertainty and hardship, you can stand back and wait for it to pass or get involved. During the pandemic, people in the town of Kent and the Kent State community wanted to make a difference. Two Kent State students became the catalysts that sparked a 10-week project of doing good. 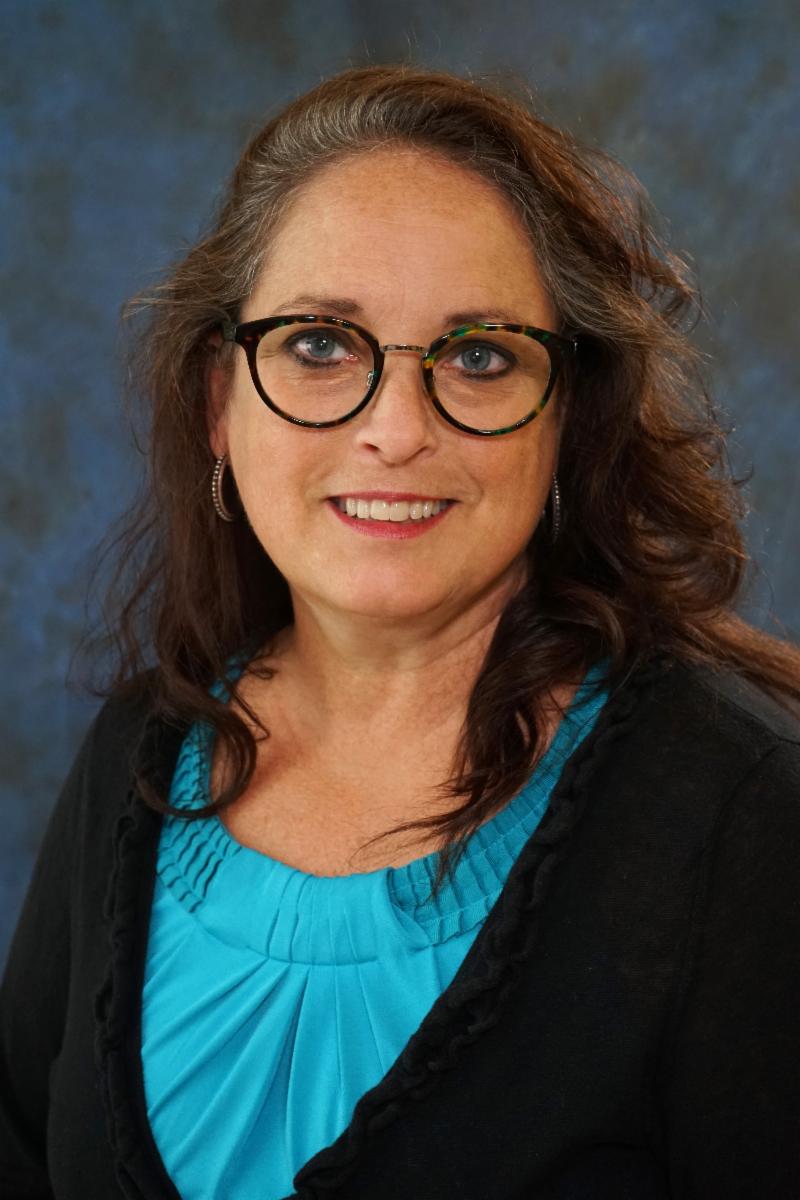 When the university transitioned to fully remote instruction in March, Andrew Snyder, a doctoral graduate assistant in the College of Public Health, and Heidi Weisel, a clinical experience specialist for the College of Nursing, wanted to find a way to help.

Five days after they went home, the pair started brainstorming ways they could support those who worked in public facilities. After a long day of experimenting and strenuous trial and error, Snyder and Weisel were able to create form-fitting sustainable masks made of 100% cotton sheets and t-shirts.

While they were proud of their efforts and the progress made, after a few hours, they realized they had only made a few masks.

“We thought to ourselves, ‘there has to be a better way to do this,’ so we teamed up with The Socially Responsible Sweatshop of Kent to increase production and efficiency,” Snyder said.

Shortly after, the People Protecting Each-Other Sustainably Project was born.

Passion and effort seemed to be the driving force of the project volunteers. “We all worked together to create something really great from the start,” Weisel said.

Everyone played a special role in the effort. Some people were transporters, some were sewists, and others were coordinators who planned the scheduled drop offs.

“At the very beginning, our efforts were doubted by some who believed the virus was a hoax,” Snyder said, while some questioned the use of personal protective equipment such as masks and face shields.

“We knew we were doing the right thing. Doing something was better than doing nothing,” Snyder said. 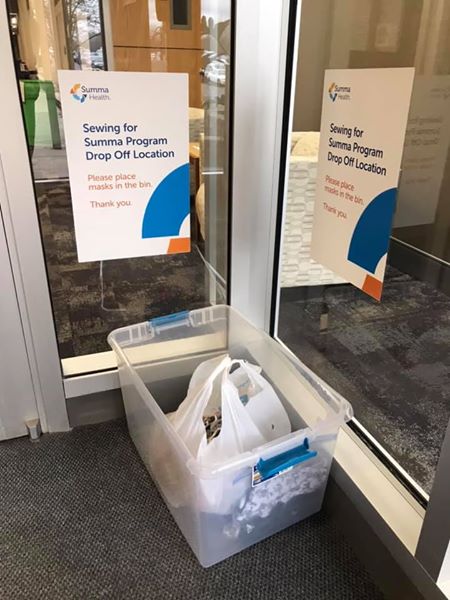 Masks delivered to the Sewing for Summa Drop Off Location by the People Protecting Each Other Sustainably Project volunteers.

It was important for Synder and Weisel that the masks were never sold for profit, only donated. The production costs were close to zero due to the overwhelming amount of material and time donated. Around 100 individuals donated their time and efforts to help with this project, according to Snyder. While some of the volunteers came from The Socially Responsible Sweatshop of Kent, people in the community also began reaching out to Snyder and Weisel asking how they could help. Each person involved practiced physical distancing and exercised caution with minimal face-to-face interactions.

Overall, 570 yards of material and around 100 t-shirts were donated and saved from the landfill by Kent locals who heard of the project through word of mouth and the project’s Facebook page. Both Snyder and Weisel said this project was resourceful, sustainable and encouraged perpetual good doing.

Snyder and Weisel pride themselves on being community support advocates during COVID-19; however, they were not spared from the emotional hardships brought by the early pandemic.

“The project itself was emotionally draining for many of us, but the benefits outweighed the stress and long nights,” Weisel said. She explained that protecting others was the number one priority of the project.

When the project ended, all leftover material was donated to The Socially Responsible Sweatshop of Kent where volunteer rates have increased due to the recognition of the project started by Snyder and Weisel. “At the end of the day, we just wanted to protect everyone and anyone,” Snyder said.

This work has also been featured in the Ohio Journal of Public Health.

For more information regarding this project, visit the Facebook page https://www.facebook.com/PeopleProtectingEachOtherSustainably