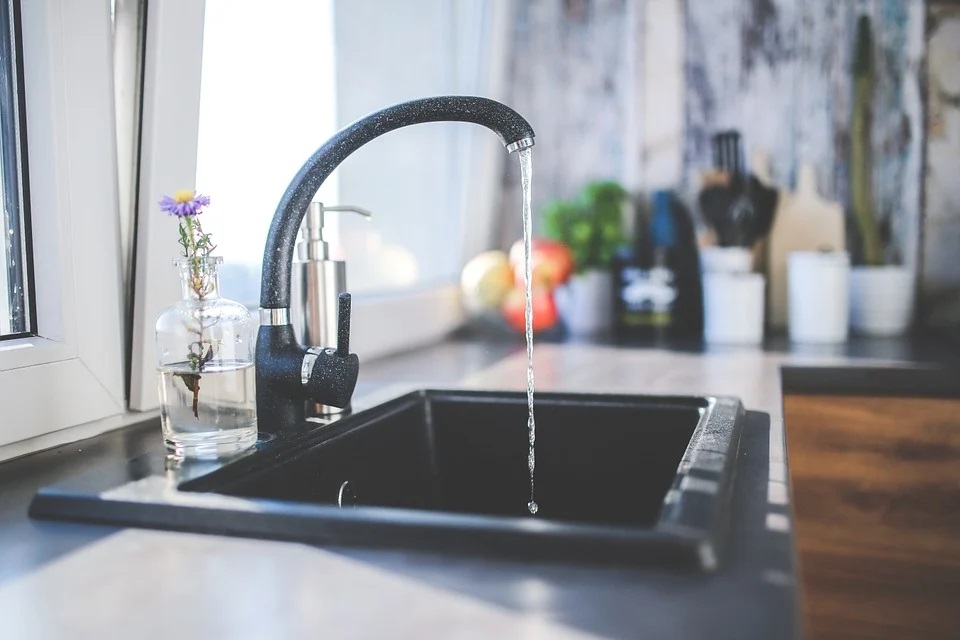 Image by Karolina Grabowska from Pixabay

Due to Flint, Michigan’s population decrease, loss of tax revenue, and increased demands of city services the city was taken over by the state in 2011, which led to the now infamous water crisis. 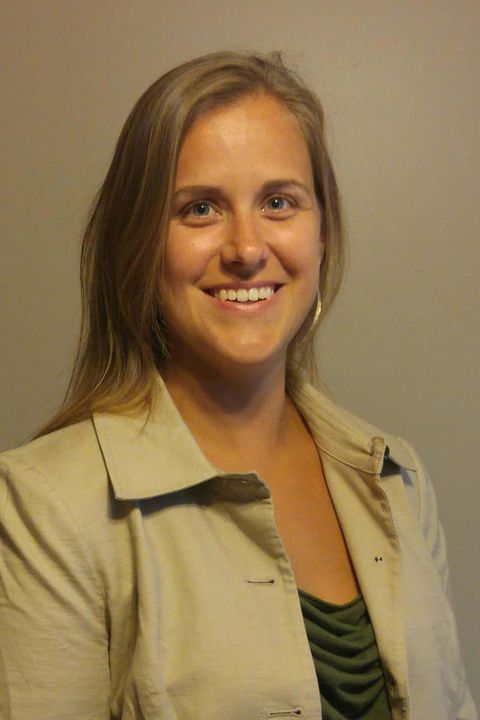 A policy of municipal takeover was implemented to help relieve Flint of financial and political hardships. Ashley Nickels, Ph.D., associate professor in the Department of Political Science in the College of Arts and Sciences at Kent State University, extensively researched Flint’s municipal takeover for seven years, earning her three awards for her work.

After years of careful observation and analysis, Nickels recorded her findings in her book, “Power, Participation, and Protest in Flint, Michigan: Unpacking the Policy Paradox of Municipal Takeovers,” which explored the politics surrounding Flint, Michigan, and was recognized by colleagues and other scholars.

She received the Democracy and Social Justice Best Book Award from the Democracy and Social Justice Section of the American Society for Public Administration, the Dennis Judd Best Book honorable mention from the Urban and Local Politics Section of the American Political Science Association and Robert A. Dahl Award from the American Political Science Association, which only awards scholars who have produced scholarship of the highest quality, according to a statement from the APSA.

In the 1980s, Flint was known for housing the nation's largest General Motors plants and as such given the name “Vehicle City,” but today the city is most commonly known for its higher poverty and dangerous levels of contamination in residential water sources.

According to Nickels, municipal takeover is sometimes viewed by policy makers as an apolitical solution for a city’s budget issues. It places most or all local governmental control to a state appointed emergency manager. However, Nickels’ research finds these policies only tend to create new politics.

During Flint’s takeover, the authority of local elected officials was temporarily revoked and multiple pathways of citizen and resident participation were removed. Through Nickels’ research, she found that members of the community typically fell into one of two categories, participants or protesters.

“The people with a lot of wealth and a lot of power, what I call the community elite, tended to gain access to decision making during the takeover, while less well off community members, the people who had access removed or limited, experienced most of the burdens of the takeover.”

Those who protested the takeover were those who took the biggest and most severe hit to their economic and financial security. Nickels’ findings concluded that people of color and lower-level income households were more likely to protest than participate.

Nickels is currently working on her next research project, which will be a comparative analysis on community development systems, such as public transit, housing and anti-poverty at local levels. She plans to study the locations of downtown Cleveland, Little Rock and Seattle.