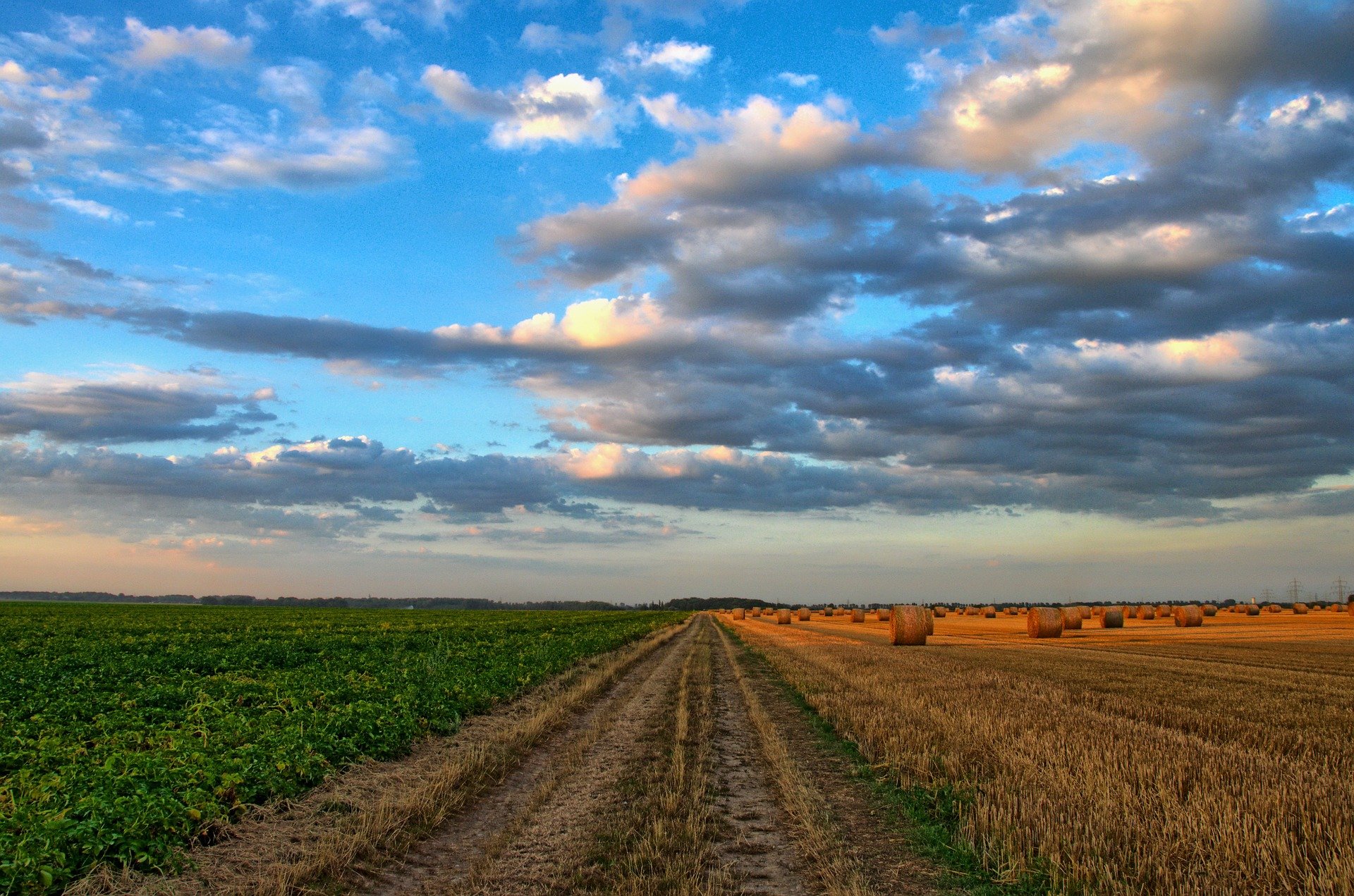 Image by Wolfgang Borchers from Pixabay

He Yin, Ph.D., assistant professor in Kent State University’s Department of Geography in the College of Arts and Sciences, recently received NASA’s New (Early Career) Investigator Award in Earth Science. Yin will lead evaluation and research of the devastating effects that the Syrian civil war has had on croplands throughout the eastern Mediterranean region. 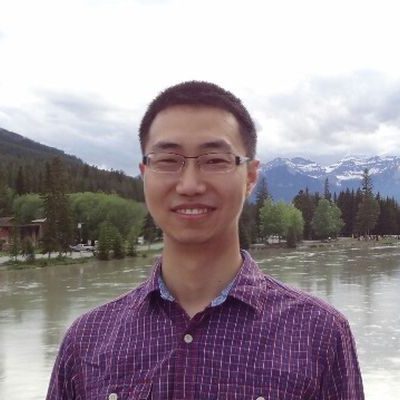 NASA’s New (Early Career) Investigator Program (NIP) is designed to support outstanding scientific research and career development of scientists and engineers at the early stage of their professional careers.

Through his research, Yin hopes to develop in-demand remote sensing algorithms to track cropland changes over time and create a general approach to detect the timeline of cropland developments.

According to the United States Institute of Peace (USIP), the war brought about 10 years of destruction and irreparable damage throughout the eastern Mediterranean region.

“These war tactics produce tragic consequences that have affected cropland production,” Yin said. “Civilians depend on successful crop production for food security and economic stability while amidst a war zone.

“It’s anticipated that the Syrian civil war has caused mass amounts of cropland loss, but other factors such as drought may have also affected cropland,” Yin continued. “The more we research, the more we understand the effects of ongoing warfare throughout the cropland.

“Croplands in the Mediterranean are diverse and dynamic, which poses challenges for remote sensing,” Yin said.

Remote sensing is a great tool to monitor cropland, especially in war-torn areas where ground measurements are impossible.

By examining this topic, Yin hopes his research will advance cropland mapping through the use of remote sensing algorithms and help understand the war’s effects on crops. Yin’s work will also help solve issues pertaining to food insecurity within the war zones and provide additional insight into environmental change.