HISTORY OF THE COLLEGE

The College of Liberal Arts was created in 1929 after school superintendents, who were impressed with the teachers from Kent State, insisted that such a quality undergraduate education be available to their students who were interested in pursuing other careers. This resulted in a grassroots movement of service clubs, chambers of commerce, American Legion posts, and many civic organizations to bring a liberal arts college to northeast Ohio. The College was established with two objectives: to provide the opportunity for contact with a variety of fields of human knowledge necessary for general culture and to provide the opportunity for special study in the field of the student’s individual interest.

The Backbone of the University

In 1947, upon joining the Department of Sociology & Criminology, alumnus Dr. Oscar Ritchie became the first African-American appointed to a faculty position at any state university in Ohio.

1971 - The Center for Peaceful Change

The Center for Peaceful Change, a response to the Kent State shootings of 1970, was established in 1971 "as a living memorial to the events of May 4, 1970." Now known as The School of Peace and Conflict Studies (SPCS), it developed one of the earliest conflict resolution undergraduate degree programs in the United States.

In 1976, the Department of Pan-African Studies, an academic program structured to provide in-depth study of African cultures, as well as exposure to important issues facing African-Americans, was founded.

In 1994, Kent State joined the ranks of the nation's top institutions of higher learning when it received a Research University II designation from the Carnegie Foundation for the Advancement of Teaching. Today it is classified as a Doctoral/Research University-Extensive.

Distinguished Professor of Human Evolutionary Studies, C. Owen Lovejoy, has helped reconstruct and analyze two of the earliest and most famous human ancestors, Lucy (Australopithecus) and Ardi (Ardipithecus). In particular, his work has traced the development of upright walking. By connecting the dots between that key physical change and shifts in social behavior and reproductive success, he overturned accepted theories of how humans got their two-legged gait.

In 2013, the university opened a world-class, multimedia May 4 Visitors Center that places the events of May 4, 1970, in historical, political and social context.

As we continue the next 85 years of delivering a liberal arts education, the College remains dedicated to the pursuit of human excellence. We continue to devote our lives to educating a person rather than training a worker. As a College, we take our role as the backbone of this university very seriously. We thank you for your interest in the College of Arts and Sciences. 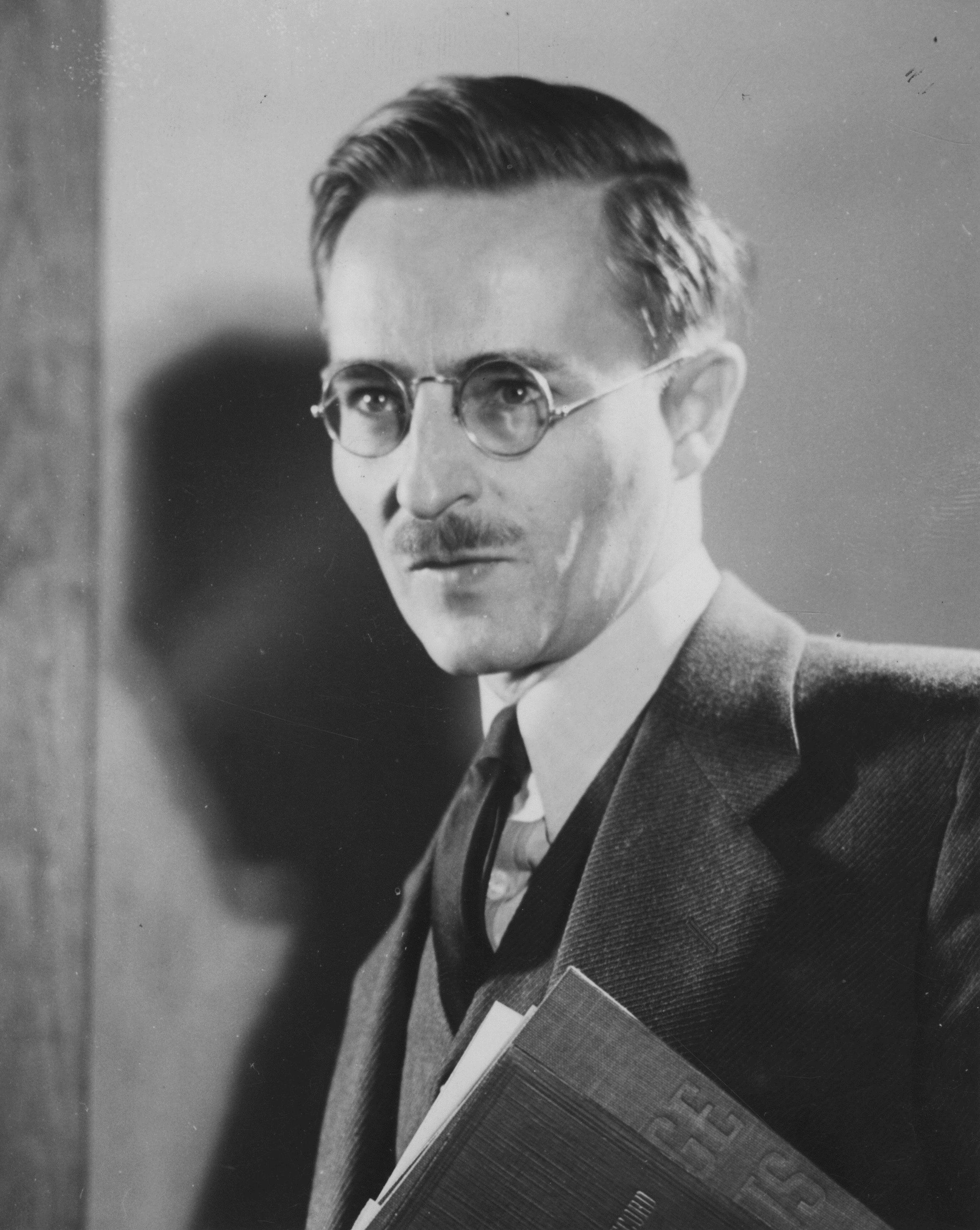