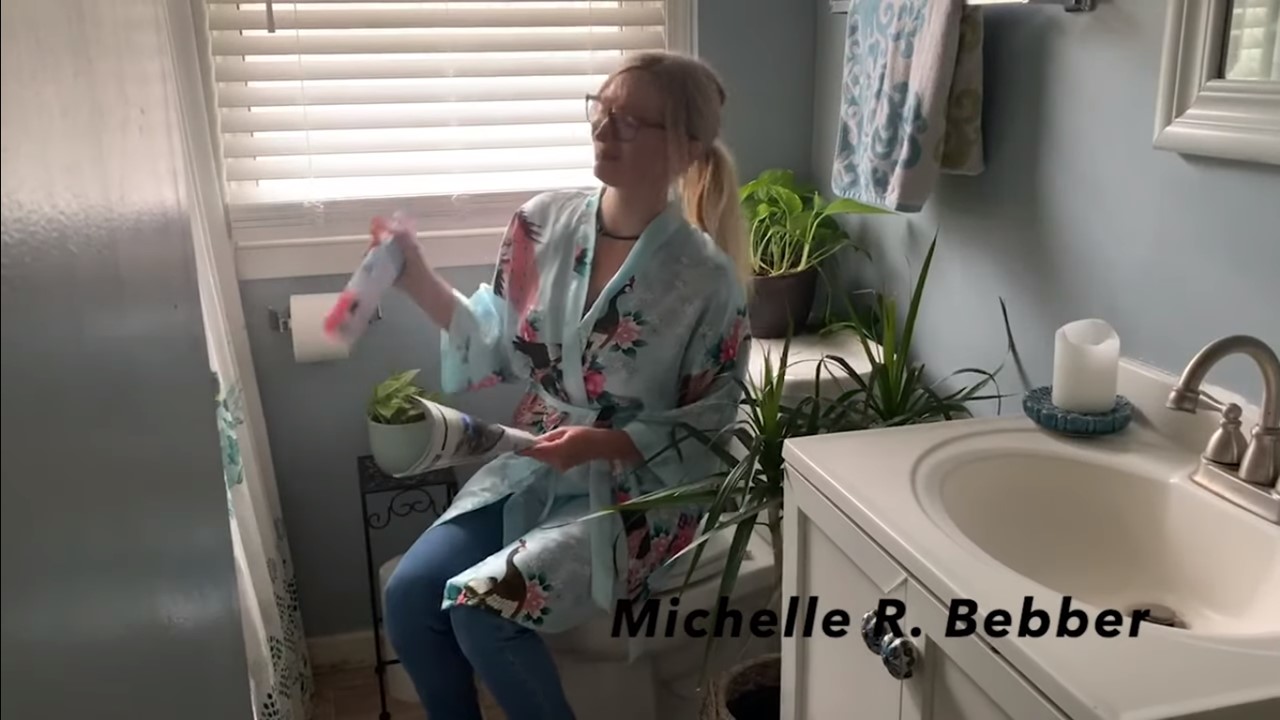 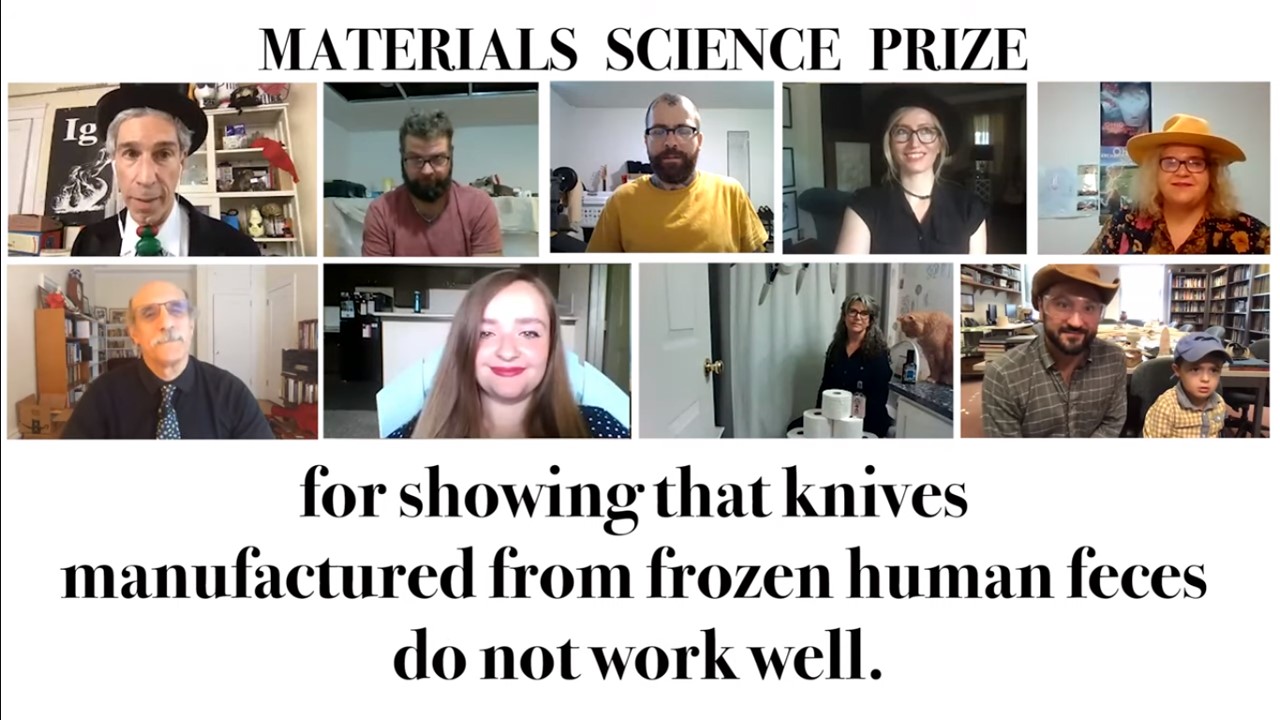 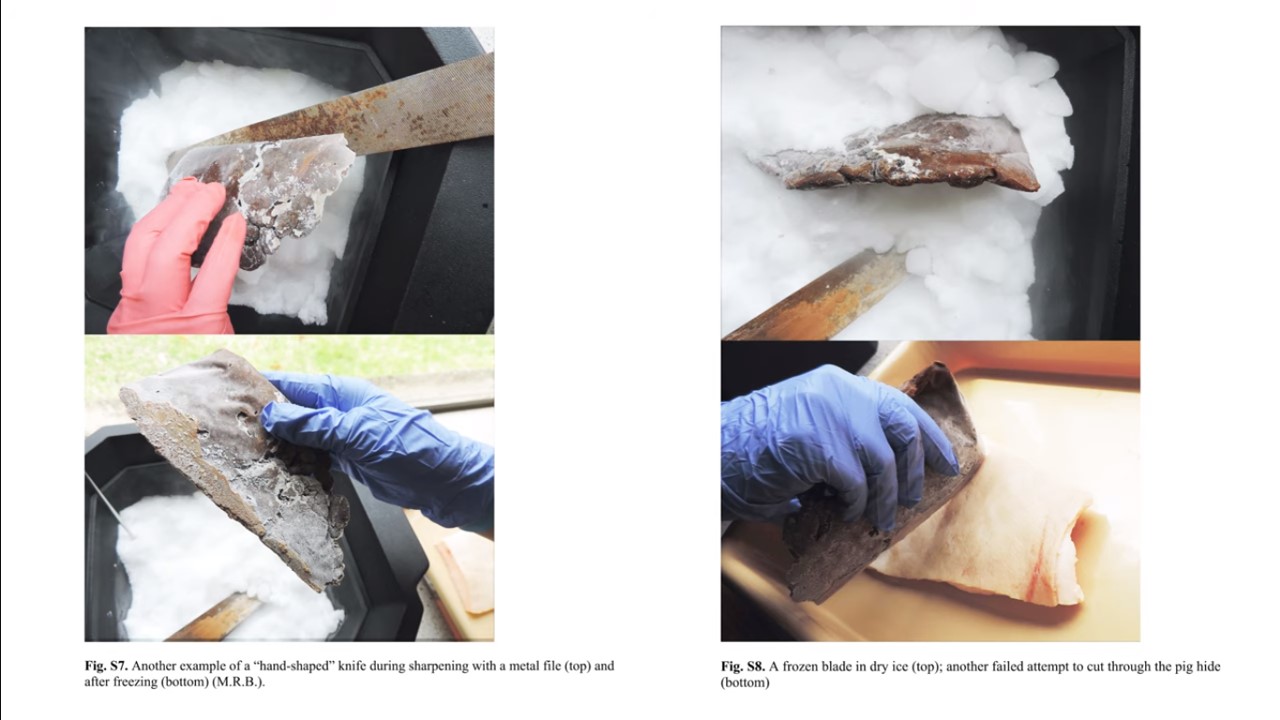 It’s not a Nobel Prize, but it’ll make you laugh, and then think. It’s the Ig Nobel Prize, and the College of Arts and Sciences at Kent State University would like to congratulate the 2020 Ig Nobel Prize winners for Materials Science: a team of researchers in its Department of Anthropology.

In 2019, the team published its “prize-winning” research article titled “Experimental replication shows knives manufactured from frozen human feces do not work” in the Journal of Archaeological Science. (Yes, the jokes are seemingly endless, but seriously folks, there is an important underlying message here about evidence-based research and fact-checking!)

Assistant Professor of Anthropology Metin I. Eren, Ph.D., was the lead author and described his team’s Ig Nobel award-winning work as "a humorous rallying cry for the importance of evidence and fact-checking." Eren attended the Ig Nobel Ceremony while a student at Harvard in 2003 and said, “This was a dream come true and truly a joyful occasion! I think it is really great to go down in the ‘anals’ of science. And, it is nice to have a paper that has such a ‘regular’ impact.”

One of the co-authors, Anthropology Department Chairperson Professor Mary Ann Raghanti, Ph.D., said it was “a crowning achievement, pun intended!”

Before presenting the team with its “prize,” Martin Lee Chalfie, a 2008 Nobel Laureate for Chemistry, asked the team if its colleagues felt it was a “waste of their talents.” The event, organized by the magazine Annals of Improbable Research, was an unapologetically campy online virtual prerecorded event streamed on YouTube due to the COVID-19 pandemic. This was the 30th First Annual Ig Nobel Prize Ceremony (it’s usually held at Harvard) and featured 10 new winners, each of whom has done something that makes people laugh, then think. They not only receive eternal Ig Nobel fame but also a $10 trillion Zimbabwean bill (roughly the equivalent of 40 cents U.S.), a long-running Ig Nobel gag.

Other prize winners researched wacky topics, like “what alligators sound like when they breathe in helium-enriched air”, “devising a method to identify narcissists by examining their eyebrows" and “determining, experimentally, what happens to the shape of a living earthworm when one vibrates the earthworm at high frequency."

To test the validity of a well-known legendary story in a work of ethnographic literature, Eren and Bebber decided to experiment and make knives from their own frozen feces after eating high-protein, fatty-acid diets for eight days.

The old story repeated in the book “Shadows in the Sun: Travels to Landscapes of Spirit and Desire" by anthropologist Wade Davis goes something like this: An elder Inuit man refused to leave his home and join his family in a settlement. After his family took away his tools, the man defecated and then honed the feces into a frozen blade, sharpening it with his own saliva. He used the frozen fecal knife to kill a dog and use its rib cage as a sled. He used the hide to harness the sled to another dog and rode off into the Arctic night. (Unbelievable, right? Well, maybe or maybe not.)

“It’s a great story of human ingenuity, but we need to question and get evidence for everything that supports stances we hold dear to our heart, especially in these dark days,” Eren said.

For the experiment, Eren and Bebber attempted to butcher a pig hide, muscle and tendons in their lab with their frozen feces knives, which failed miserably. The knives just melted on the hide, leaving behind streaks of feces that “looked like brown crayon marks.”

“As far as I know, I don’t think anyone else has ever tested this before,” Eren said. “I hope for their sake, no one else has because it was pretty gross.

“Overall, the overwhelming reaction to this work has been positive,” Eren continued. “It’s very heartening to see everybody understand what we did and why we did it. The message that we are trying to get across, in terms of the importance of evidence and fact-checking, has not been lost on anyone. And, we’re also just really happy that it has brought so much joy to everyone who has read the paper.”

Metin also shared that the story of the Inuit man from “Shadows in the Sun" inspired him to become an anthropologist.

“This story was one of things that inspired me to go into anthropology in the first place because it is fantastic and romantic,” Eren said. “But, now that I’m in science and I do it as a profession, you start to realize how detrimental stories like that can be if they are untested. Sure, we know that prehistoric and indigenous peoples had really amazing technologies, but if we use a story like this, that is untested, to support an otherwise valid view, then it becomes a slippery slope. And, other untested stories can start to support views that are valid. Then you can start to have people use stories that are untested to support views that are not valid or unjust or detrimental to society. So, we always just have to make sure that everything we do is tested to support viewpoints and societal policies and stuff like that. If this one story is untested, we can make up all sorts of stuff to support views that we like, but then there is no barrier against people using untested stories to support views that we don’t like. So, this is the importance of science. It’s grounding everything we do in data and empiricism.”