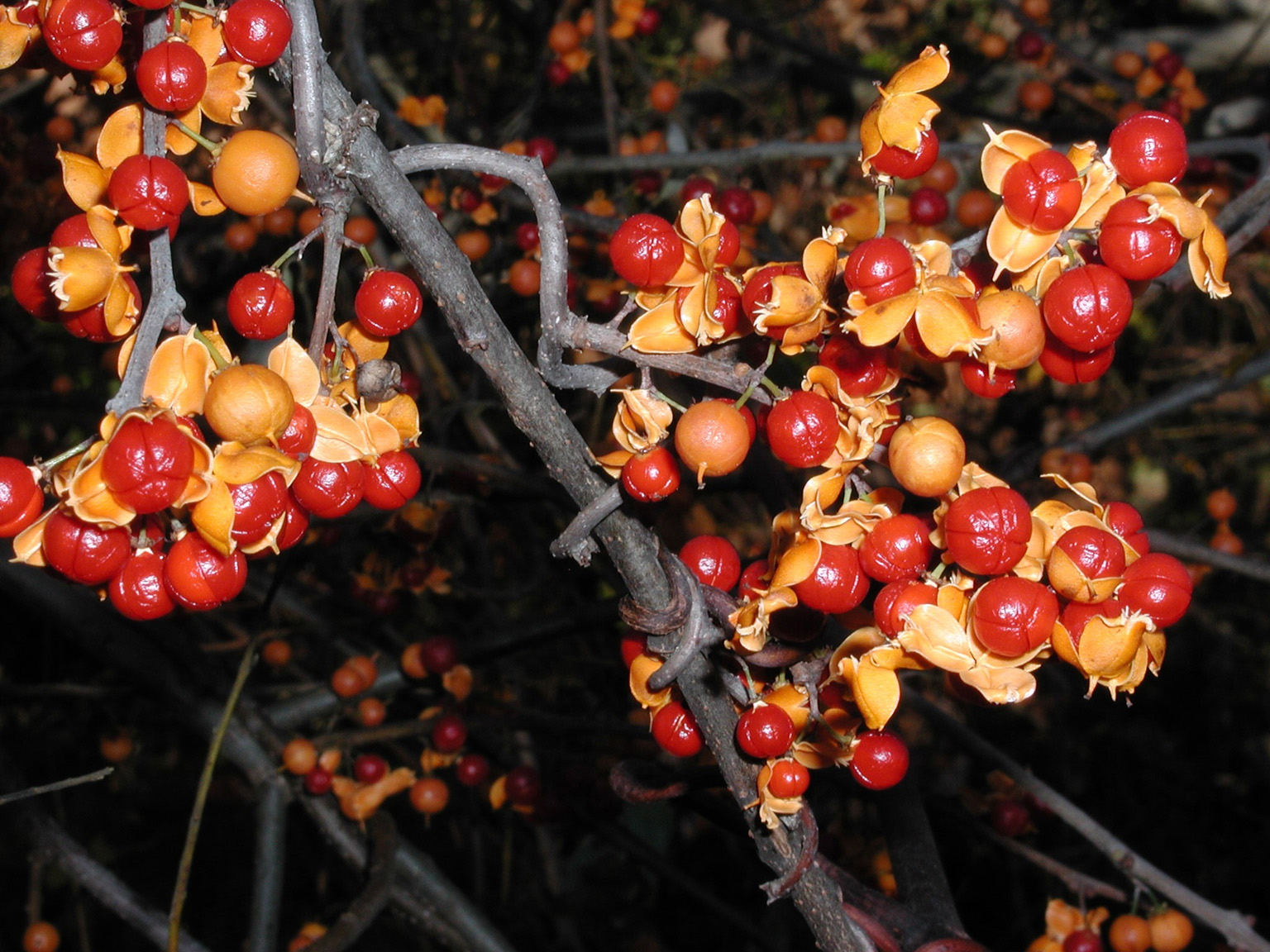 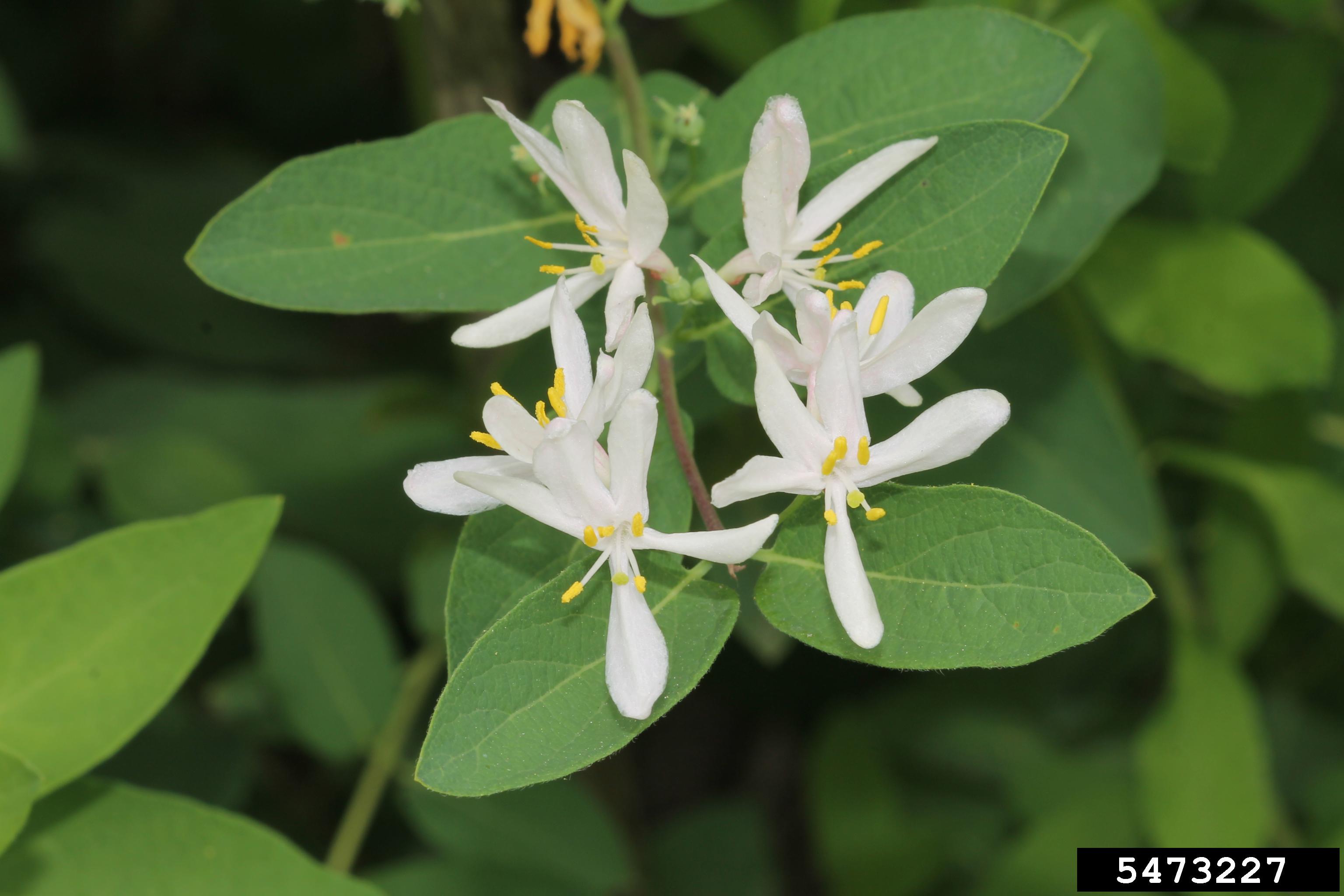 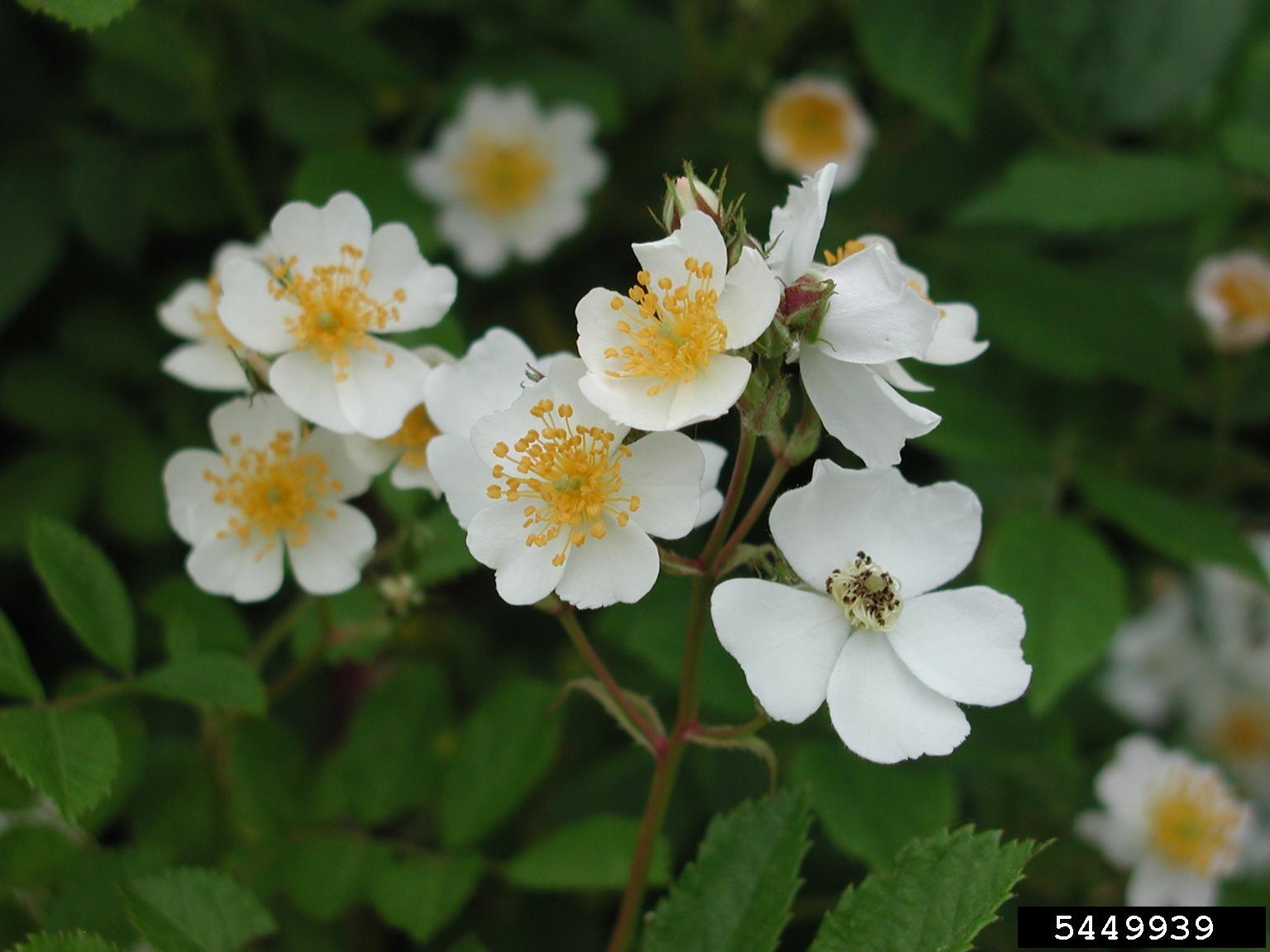 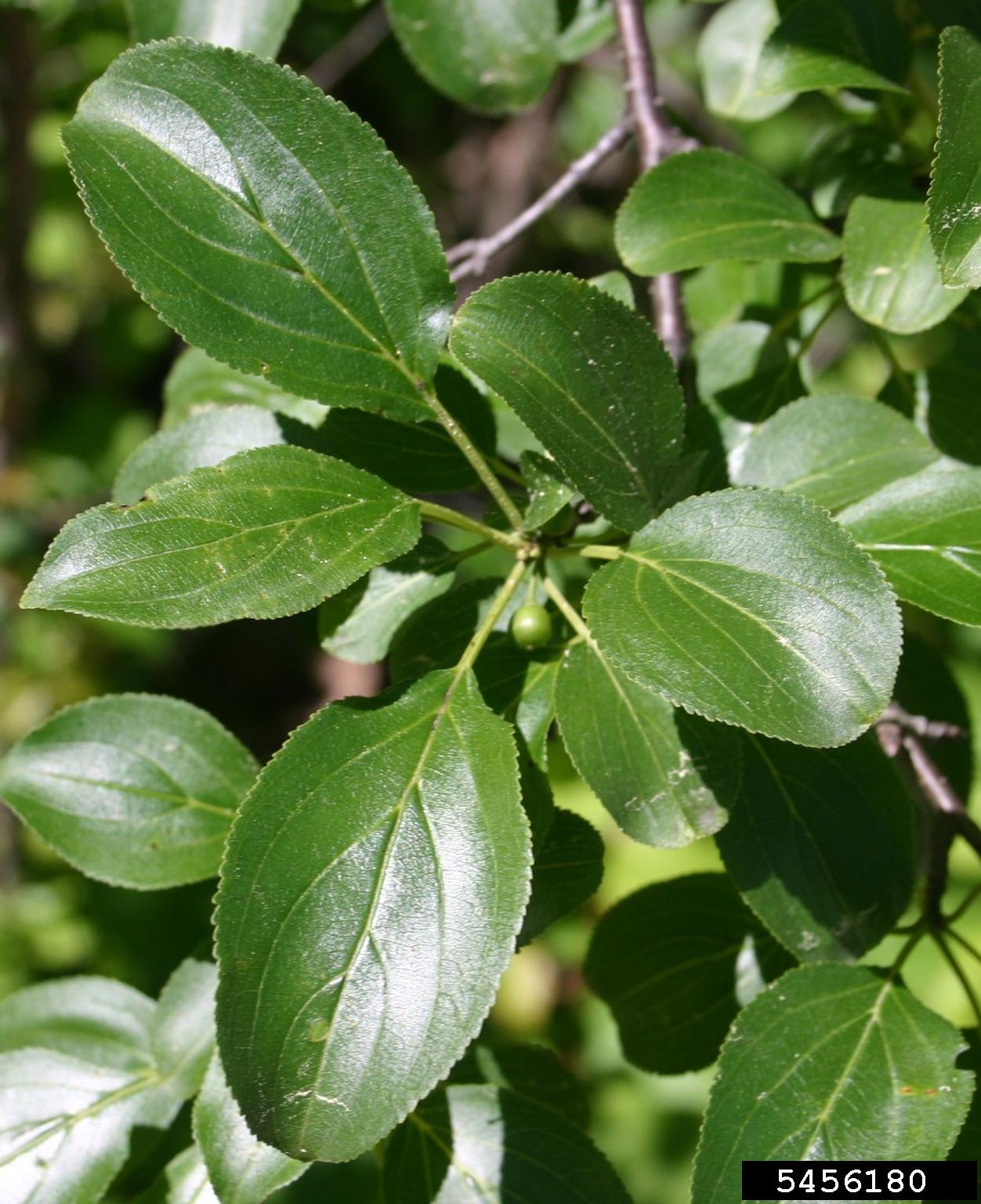 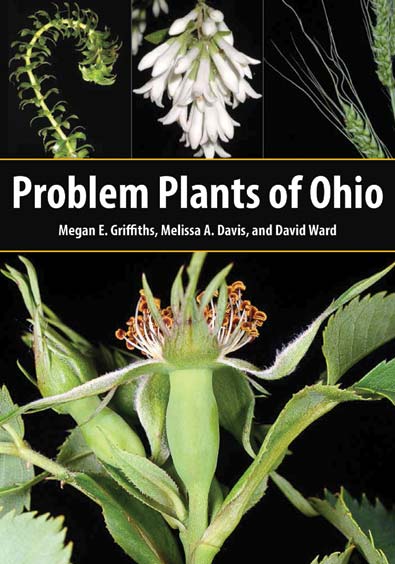 Kent State University’s College of Arts and Sciences would like to congratulate three faculty members in the Department of Biological Sciences who recently co-authored a 384-page hardcover book, “Problem Plants of Ohio,” published by the Kent State University Press and available on Amazon.com.

Adjunct Professor Megan E. Griffiths-Ward, Ph.D., collaborated on the book with (her husband) Professor David Ward, Ph.D. and Melissa A. Davis, a botany instructor and the horticulture facilities director at Kent State’s Herrick Conservatory and collections manager of the Tom S. and Miwako K. Cooperrider Herbarium at Kent State.

An informative guide, the book provides information on the identification and control of nonnative plant species formally listed as invasive or prohibited noxious weeds in Ohio. In addition, the book treats many additional species that are considered a nuisance in gardens, landscaping, or natural settings.

Over the past two decades, Griffiths-Ward has studied plant-plant interactions with a focus on understanding the mechanisms by which disturbance and competition impact plant communities.

David Ward is the J. Arthur and Margaret Hatton Herrick Endowed Chair in Plant Conservation Biology at Kent State. His research interests lie in the field of the ecology of plant species redistributions, including the study of both invasive and encroaching plant species, primarily trees. He also studies the effects of herbivory by large mammals (such as elephants) on the population biology, community ecology and conservation of plant populations. He teaches courses on plant ecology and invasion biology and co-leads (with Griffiths-Ward) student field courses in South Africa biennially.

The book includes more than 900 photographs of diagnostic features to aid in the identification of 148 plant species. The accompanying text details the origin of the species’ introduction to North America, provides thorough and accessible botanical descriptions, explains the economic and environmental impacts of each species, and includes basic information on control measures. The authors also include suggestions for native alternatives to use in gardens in place of problematic horticultural species. 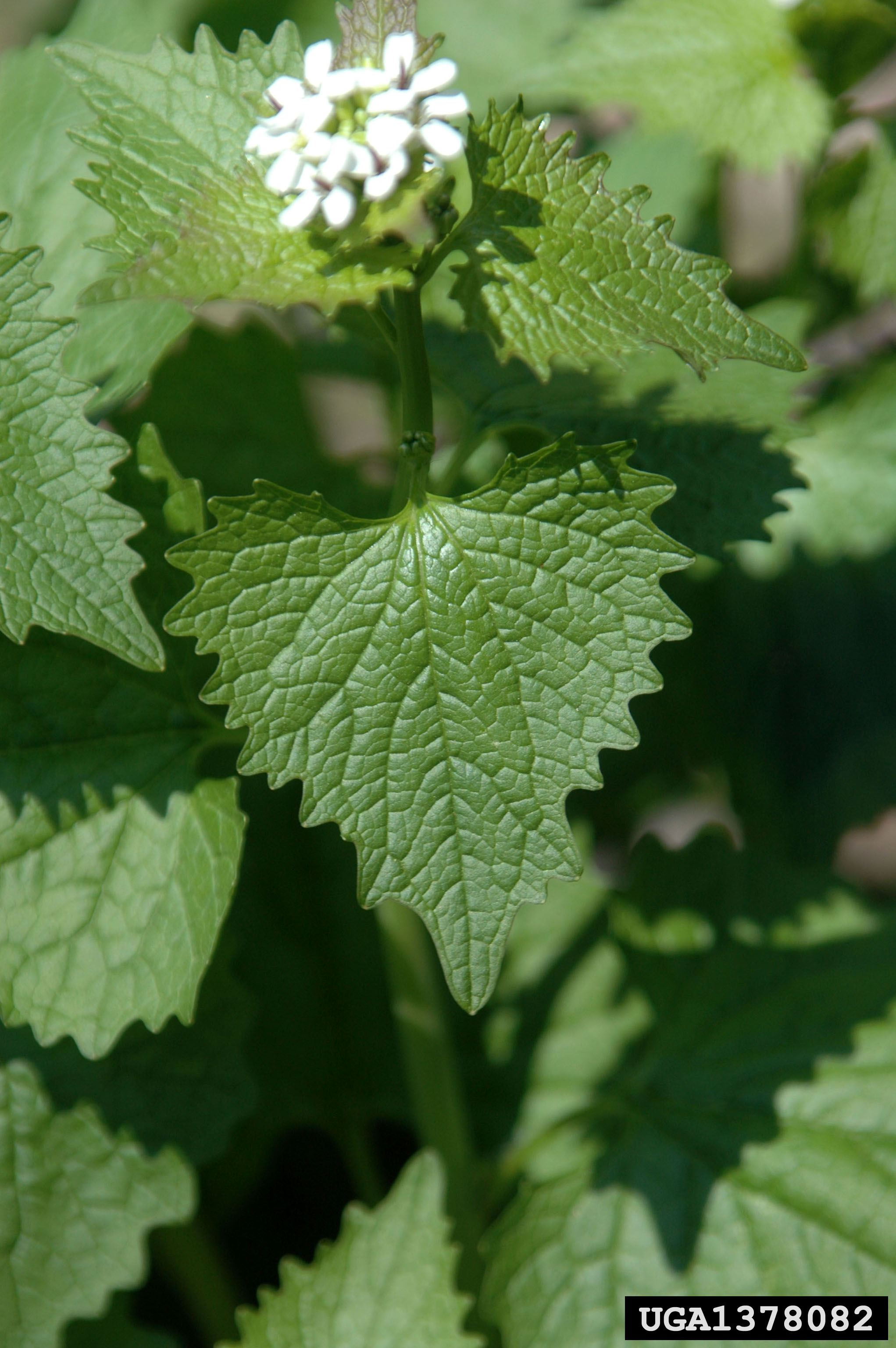 One of the most common problem plants in Ohio is Garlic Mustard (Alliaria petiolata), which forms dense stems in the forest understory, and it outcompetes native species.

“Where it grows, pretty much nothing else can grow,” Griffiths-Ward said. “That affects the herbaceous species, such as the little wildflowers, but it also affects tree seedlings. If the tree species in the forests can’t regenerate and can’t grow up from tree seedlings, then that becomes a long-term issue for forest health.”

Not many people or animals eat garlic mustard, and there are some native butterfly species that will lay their eggs on garlic mustard and then the caterpillar won’t survive.

“The costs are mostly ecological rather than economic with a species like garlic mustard,” Griffiths-Ward said. “But it also does affect the forest, sort of the aesthetic of the forest, because if you have a dense stem of this weed it is not a very attractive place to be.”

“It’s also a species that some people we’ve spoken to actually do like to eat,” Ward said. “It is edible, so it’s not a completely negative species, but the costs still far outweigh the benefits.”

Garlic mustard can be controlled by simply pulling it out. In the early Spring, many park systems and municipalities sponsor a ‘garlic mustard pull’, where a large group of people go in and pull it out.

“As long as you get the whole tap root out, which does disturb the soil a bit, the plant is removed and it won’t grow back,” Griffiths-Ward said. “You’ll often have to do that many years over because there will be seeds that remain in the seedbank in the soil that will keep growing up for a while. But, for example, just on our own property over the last five years of being here, we’ve pretty much eradicated it. So, it is effective. You just need to keep at it. You want to make sure that you are not leaving it out in a brush pile. You want to put it in a bag and send it to the dump so that you don’t have any seeds remaining.”

The first book of this kind written specifically about Ohio, “Problem Plants of Ohio” also presents new research on the change in nonnative species over time and discusses how climate change will further exacerbate the issue of invasive species. It includes current distribution maps for each plant species. It is a useful resource for master gardeners, landscapers, farmers, academics, natural areas managers and nonspecialists.

“We really did try to write the book without too much fancy botanical terminology,” Griffiths-Ward said. “It’s there, but we’ve really toned it down and tried to write the text in such a way that it can be accessible to your average homeowner. There are lots of keen gardeners out there. So, I think it really is going to be useful for them to identify and control invasive species and decide native plant alternatives to use instead.”

Many of the woody species covered in the book are plants that were brought in for horticulture and people planted them in gardens purposely and then they spread beyond that area of cultivation.

“Knowing that it’s probably better not to plant yet another burning bush or yet another Japanese barberry is, I think, useful information for your average homeowner,” Griffiths-Ward said. “When they’re presented with barberry and burning bush at the garden store, it’s useful to know what they could use in place of those.

“While we (Megan and David) still lived in South Africa, a book titled ‘Problem Plants and Alien Weeds of South Africa’ by Clive Bromilow (2010), crossed our desks, and we were inspired by its concise descriptions of plants, useful distribution maps, and carefully selected photographs that aided in identification,” Griffiths-Ward continued. “When David was invited to join the Department of Biological Sciences at Kent State University, we searched for a similar resource to use as he established a new research program on a new continent. Only one book for the region existed, the incredibly important ‘Invasive Plants of the Upper Midwest’ by Elizabeth J. Czarapata (2005). That publication remains the foremost authority of invasive plants for the region, but it is not specific to Ohio and does not contain distribution maps, making it difficult to immediately differentiate the most problematic species in any given location. We believed the state deserved its own treatment of the many invasive plants and weeds found within its borders. Once on the ground in Ohio, we joined forces with Melissa Davis, whose local wisdom, classical botanical training, mapping skills, horticultural knowledge and herbicide expertise allowed us to produce the complete book.”