Jonathan V. Selinger, Ph.D., professor and Ohio Eminent Scholar in Kent State University’s Department of Physics, in the College of Arts and Sciences, and the Advanced Materials and Liquid Crystal Institute, has been elected a Fellow of the American Association for the Advancement of Science (AAAS), the world’s largest general scientific society and publisher of the journal Science.

Members are awarded this honor by AAAS because of their scientifically or socially distinguished efforts to advance science or its applications. Selinger was elected as an AAAS Fellow for his distinguished contributions to the theoretical physics of liquid crystals and other soft materials. 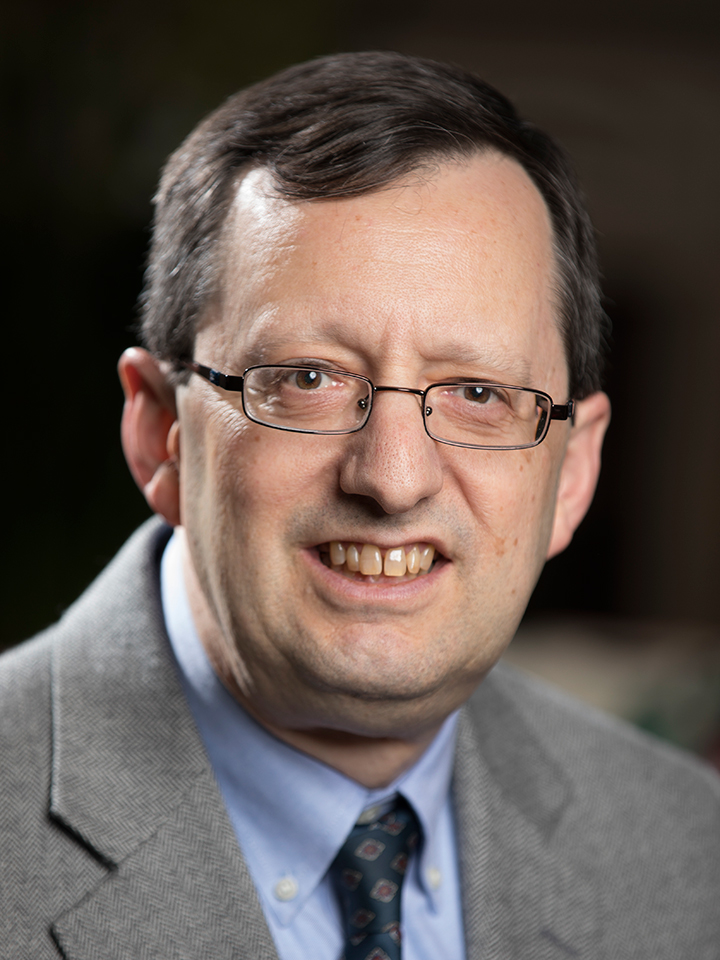 Selinger’s research focuses on the theory of liquid crystals, nanoparticle suspensions and related topics in soft materials, and he seeks to make connections between fundamental statistical mechanics and technological applications. He has mentored nine Ph.D. students at Kent State and authored more than 110 scientific journal articles and a textbook called “Introduction to the Theory of Soft Matter: From Ideal Gases to Liquid Crystals,” which was published by Springer in 2016.

He studied physics at Harvard University, receiving his bachelor’s degree in 1983, his master’s in 1985 and his Ph.D. in 1989. He then did postdoctoral research in Los Angeles, with positions at the UCLA Department of Physics and Caltech Department of Chemical Engineering. In 1992, he moved to the U.S. Naval Research Laboratory in Washington, D.C., where he worked as a research physicist in the Center for Biomolecular Science and Engineering. In 2005, he came to his current position at Kent State. In addition to these research and teaching positions, he has also served as associate editor of Physical Review E (2003-2009), responsible for the liquid-crystal section of the journal.

The 2020 AAAS Fellows will be formally announced in the AAAS News and Notes section of the Nov. 27 issue of Science and will be presented with an official certificate and a gold and blue (representing science and engineering, respectively) rosette pin on Feb. 13, 2021, during a virtual Fellows Forum.

AAAS was founded in 1848 and includes nearly 250 affiliated societies and academies of science, serving 10 million individuals. For more information about AAAS, visit www.aaas.org.