Congratulations to Political Science Professor Mark K. Cassell, Ph.D., who recently published an article and was interviewed by Mitteilungen, a publication focused on Germany’s banking system. The article discusses the central role of the publicly-held savings banks during economic and social crises including the refugee crisis in 2015 and the current Covid pandemic among other topics. 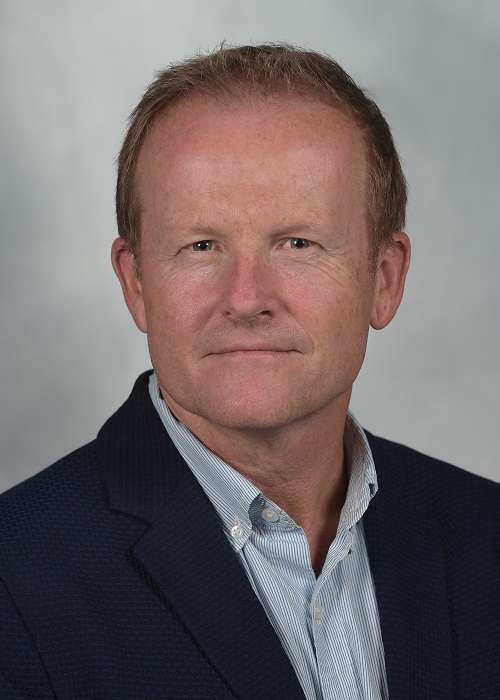 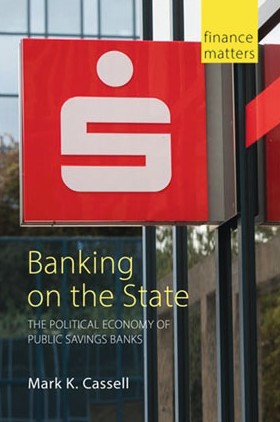 His scholarship is mainly concerned with understanding public sector transformations and includes a number of books, including his most recent work, “Banking on the State: The Political Economy of Public Savings Banks” (Columbia University Press/Agenda Publishing. 2020). The book examines how Germany's public savings banks survive and thrive in the too-big-to fail world of global finance and includes a chapter on the United States' efforts at establishing public banking alternatives. It was nominated for the 2023 Charles Levine Prize for the best book in comparative public policy and administration given by the International Political Science Association, and the 2023 Alice Amsden Best Book Award given by the Society for the Advancement of Socio-Economics.

He said that German colleagues and friends always ask him: What is so interesting for an American about the Sparkassen, Germany's oldest public financial institutions? “My answer was always the same: I research savings banks because of their decisive and unique role in the German economic and social system,” Cassel said.

Cassell’s interest in Germany, especially the German Savings Bank Organization, is also based on his childhood when he, native to California, spent some summers at his grandparents’ home in Büdingen, near Frankfurt, Germany. His grandfather, Kurt Moosdorf, was a district administrator for more than two decades as chairman of the Supervisory Board of Kreissparkasse Büdingen, which is now Sparkasse Oberhessen Rose. This inspired Cassell to pursue his research into the question of how comparatively small local institutes were able to succeed despite globalized capitalism and progressive privatization in the financial world.

Cassell and his co-author, Susan Hoffmann, published “Mission Expansion and the Federal Home Loan Bank System” (SUNY Press, 2010) which explores the history and development of the Federal Home Loan Bank System. He also published the award-winning book, “How Governments Privatize: The Politics of Divestment in the United States and Germany” (Georgetown University Press, 2003), which compares the Resolution Trust Corporation with Germany's Treuhandanstalt, the agency charged with taking over, managing, and privatizing the industrial assets of former East Germany. The book received the 2003 Charles H. Levine Award for the best book in public policy and administration and was also revised and translated into Russian in 2016.