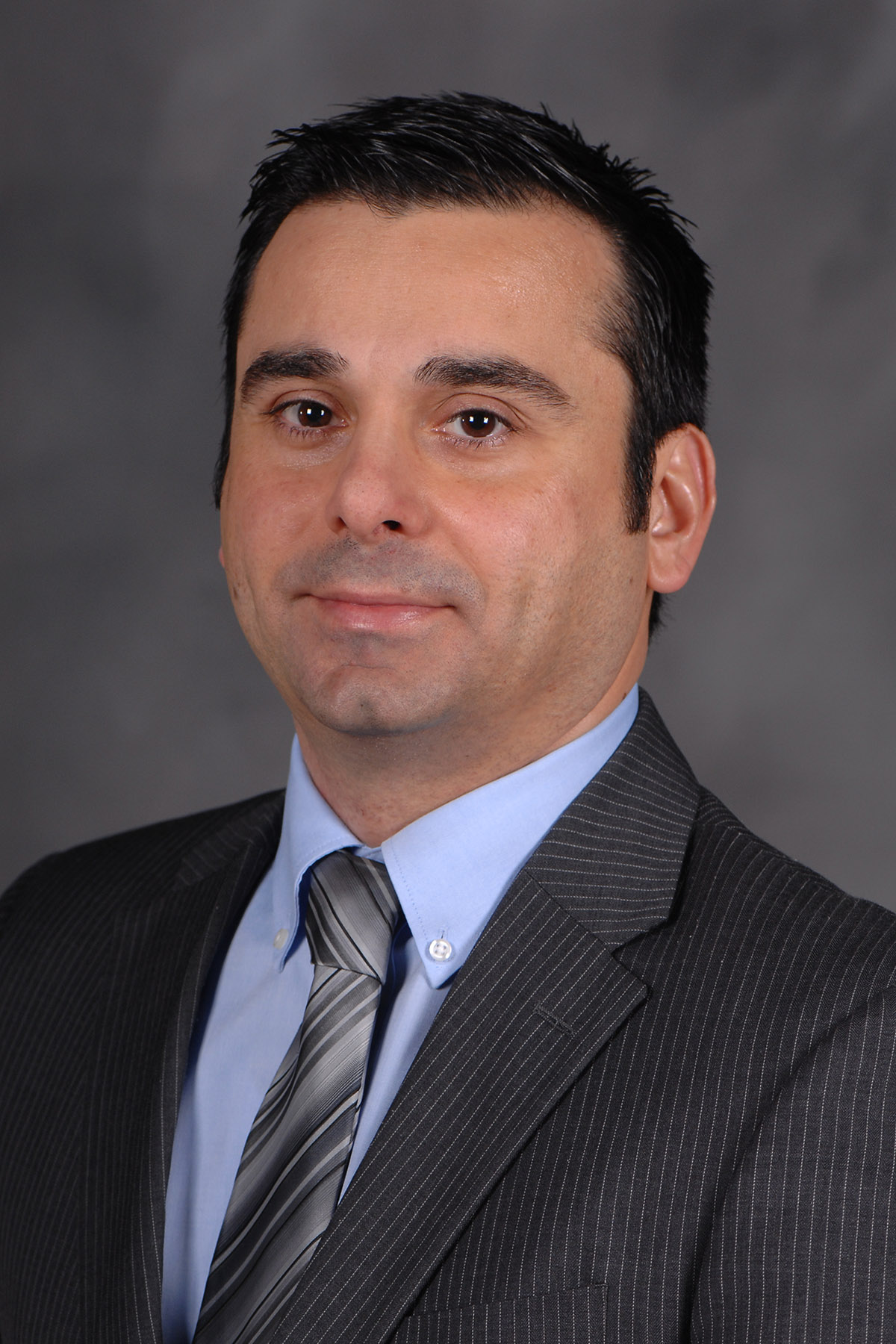 Vasili Rukhadze is a Political Analyst at the Washington D.C. -based think tank the Jamestown Foundation. In December 2014, he completed his Ph.D. in Political Science at Kent State University, with concentration in Transnational and Comparative Politics. His dissertation, “The Causes of Post-Mobilization Leadership Change and Continuity: A Comparative Analysis of Post-Color Revolution Ukraine, Kyrgyzstan, and Georgia,” examines the factors that contributed to post-uprising leadership durability in Ukraine, Kyrgyzstan, and Georgia in 2004-2012, after these countries underwent their so-called “Color Revolutions.” Dr. Rukhadze’s research interests include regime changes, political transitions, comparative political institutions, and inter and intrastate wars. His regional focus is the former Soviet Union and post-communist Eastern and Central Europe. Dr. Rukhadze earned an M.A. in Political Science from the City University of New York in 2001.  In 2007-2008, he was a Visiting Scholar at the Harriman Institute of Columbia University. In 2010, from April to December (until the completion of the project), Mr. Rukhadze served as the Chairman of the Georgian Truth Commission. Native speaker of Georgian, he is fluent in English, Russian, and Ukrainian languages.