We are a group of students, staff and faculty committed to playing games competitively and hosting tournaments on our campus.  Gamers of all skill levels are welcome to join! 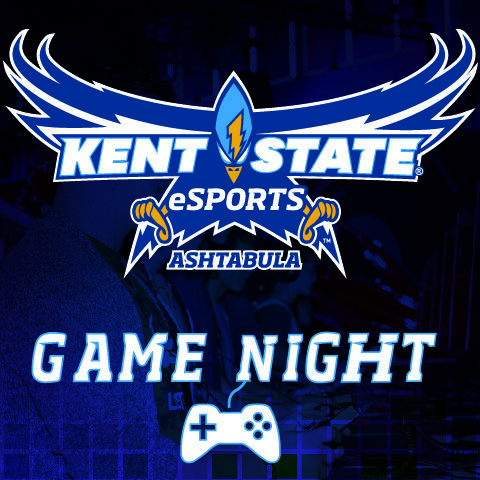 Check out our next upcoming game night!

The KSUA eSports Club is looking for students interested in playing these types of games as team members representing the Ashtabula Campus as we compete against other KSU campus teams and other universities.

The club meets on the 2nd Wednesday of each month at 12:00p in Main Hall Rm A223.  Can’t make it in person? No problem!  We always have our Discord channel up and running during meetings.

Find us on Discord by going to https://discord.gg/ebdrPaf and joining the KSU server.
Once you’re there – switch to the Ashtabula Voice Channel and join in on the meeting remotely.

We are still in the process of organizing times for open practice.  Until we have something set, check our Discord chat channel for other club members to scrimmage against.

SOME OF THE GAMES WE ARE PLAYING:

These are the main games we are focusing on right now, but we are open to any other competitive games you might like playing.  Come talk to us at a club meeting and tell us what you like to play. 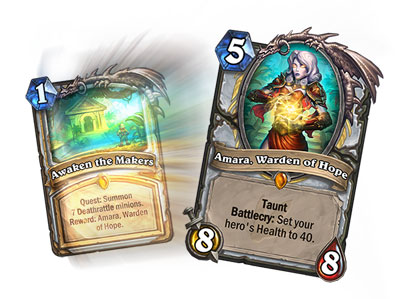 Hearthstone is a free, fast-paced strategy card game that's easy to learn and massively fun. Start a free account and play your cards to sling spells, summon creatures, and command the heroes of Warcraft in duels of epic strategy. It is played 1-vs-1 but variations may include small teams. While the game is technically free, purchasing card packs with in-game gold or with real money allows players to own more powerful decks that make for stronger gameplay. It can be played on PC or tablet. The club has held several Fireside Gatherings on the Ashtabula Campus already and plans are in the works for monthly Gatherings in the future. 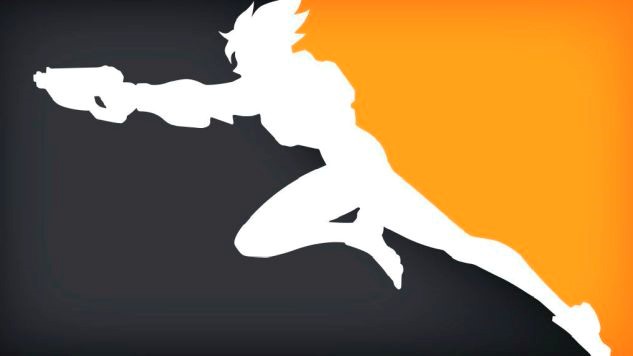 Overwatch is a squad-based first-person shooter by Blizzard Entertainment with over 30 million players. The standard edition costs $29.99 and the “Game of the Year” edition costs $39.99. Either version is appropriate for club purposes. Once purchased, players have access to all 25 classes.